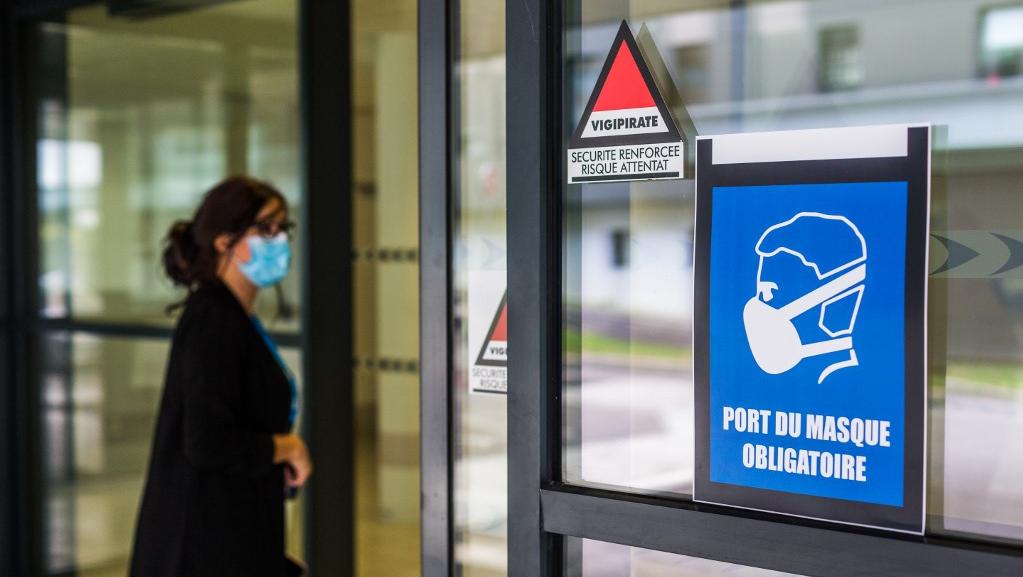 According to the figures of Public Health France released on Sunday, there are 5,084 new hospitalizations over the last seven days, including 910 in intensive care.

France has registered just over 16,000 (16,101) new positive cases for the coronavirus in the past 24 hours (compared to more than 26,000 the day before), announced the health agency Public Health France, Sunday October 11. VSe which brings the total to 734,974 cases. There have also been 46 deaths in hospitals since the day before Saturday, for a total of 32,730. In addition, there are 5,084 new hospitalizations over the last seven days, including 910 in intensive care.

As for the positivity rate of the tests (proportion of positive people out of all the people tested), it continues to climb, and goes from 11% to 11.5%. It was around 7% a fortnight ago, and 9% last Saturday.

Faced with the deterioration of the situation, the government announced Thursday the passage during the weekend of Grenoble, Saint-Etienne, Lyon and Lille in the maximum alert zone. These measures came into effect on Saturday.