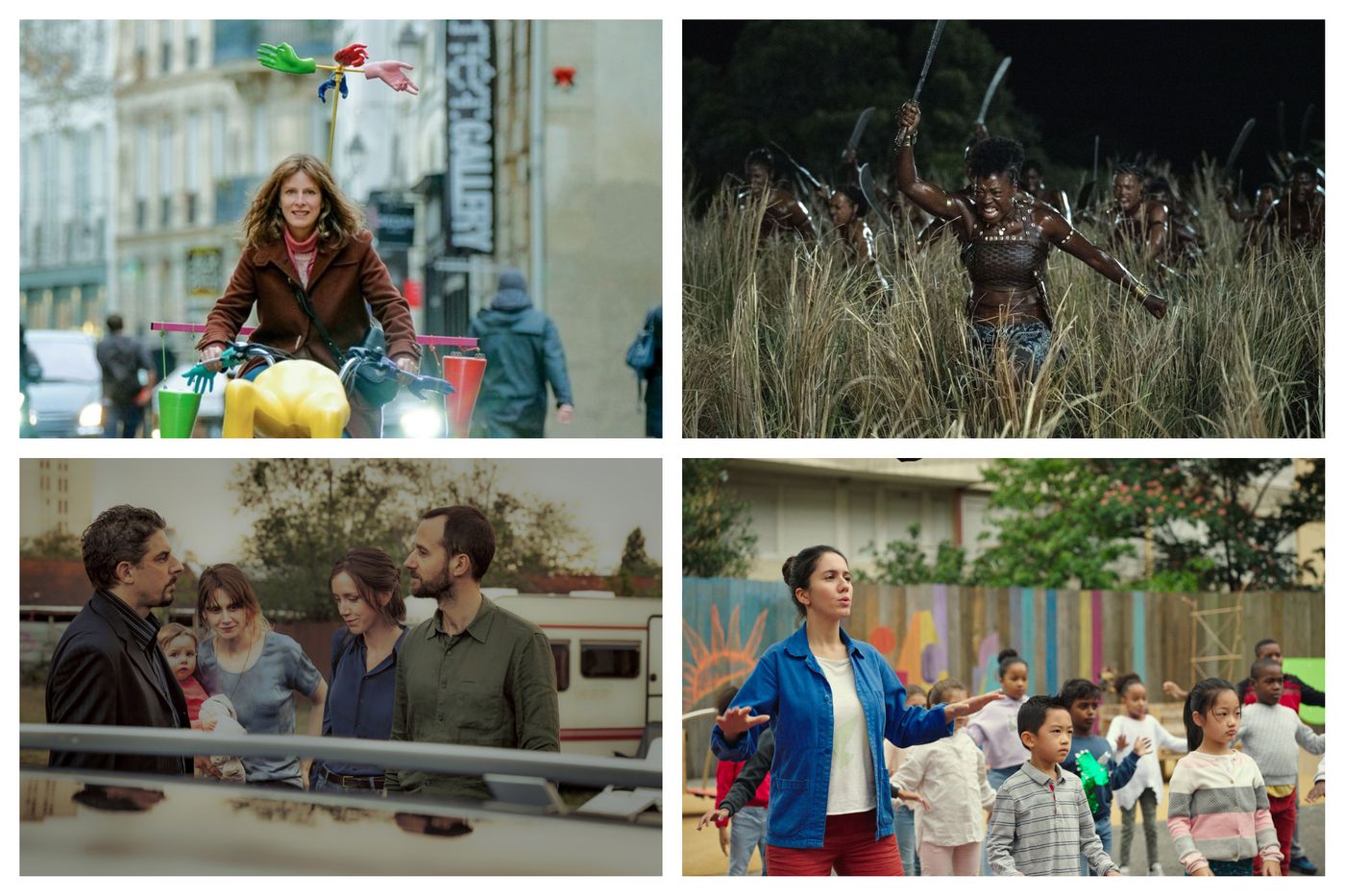 Palme d’or 2022, this social tragicomedy, most of which takes place during the hectic time of a luxury cruise, describes the world of the rich confronted with social inequalities. The Swedish filmmaker, known for his abrasive and corrosive screenplays, continues his sumptuous undermining work, based on the observation of his contemporaries.

» READ THE REVIEW. “Without filter”, cruising is no longer fun

Inspired by female warriors from West Africa, this effective Hollywood epic, although too long, is carried by an inhabited interpretation, celebrating the black female identity, at the time of the movements of rehabilitation of female figures of the past, of “MeToo” and “Black Lives Matter”.

» READ THE REVIEW. “The Woman King”: the Amazons of Dahomey, contemporary heroines

by Lauriane Escaffre and Yvo Muller

Maria’s employer, an elderly lady, has just died leaving her a brass statuette, a sign of gratitude for her years of good and loyal service as a cleaning lady. For their first feature film, Lauriane Escaffre and Yvo Muller sign a tender comedy that sparkles as much as its interpreters, Karin Viard and Grégory Gadebois.

» READ THE REVIEW. “Maria dreams”, between brooms and brushes

This social drama, which deals with an improbable arrangement between two families around the desire for motherhood and the limits that one is ready to cross to satisfy it, manages to maintain itself on a fragile crest, thanks to both to a tense staging and a quartet of convincing actors.

» READ THE REVIEW. “The Sixth Child”, the arrangement

by Carine May and Hakim Zouhani

On the tone of the comedy, the film evokes with accuracy the erosion of the social mix in national education and the efforts made by the teachers of a school in difficulty. Screaming lack of equipment, demotivated teams, recruitment at Pôle Emploi of untrained staff… The film, written by filmmakers with strong professional experience in Aubervilliers, shows a system which, under the guise of equality, generates divisions so as not to not mix children of the poor and the well-to-do.

» READ THE REVIEW. “The Court of Miracles”, a two-speed school