Conflans-Sainte-Honorine attack: what place for freedom of expression? 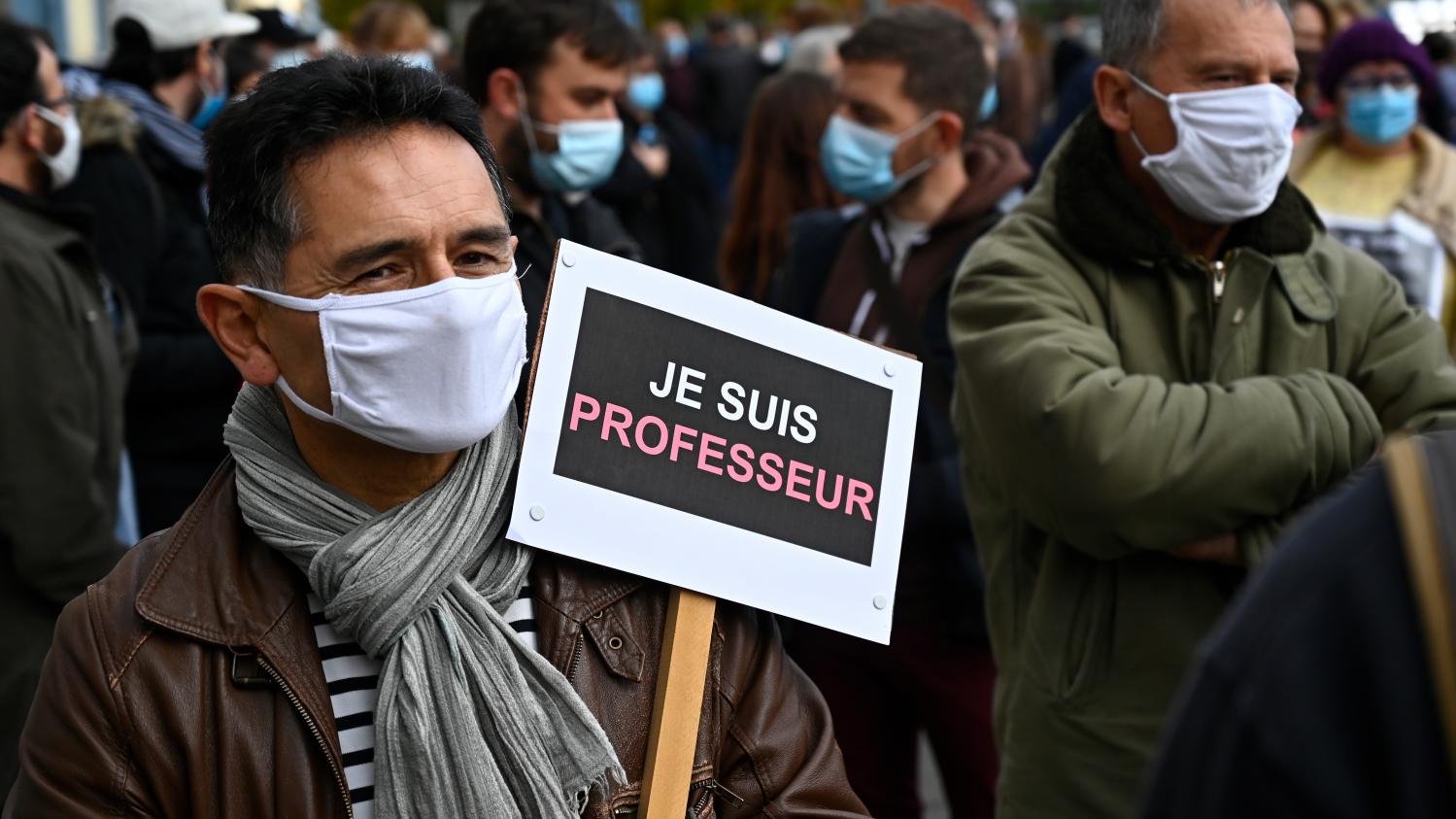 The cartoons of Muhammad, those of Donald Trump or Emmanuel Macron, are the course materials of Fathia Agad-Boudjhalat, professor of history and geography in Haute-Garonne. For 17 years, she has taught freedom of expression, in the face of increasingly radical classes: “Last year, on Mila, a student told me that it was perfectly legitimate to kill someone who disrespects the Prophet“. To teach, Fathia Agad-Boudjhalat organizes debates in class, filmed, with his students. The last was on the critique of religion. “You have to build trust so that kids really say what they think. And what they think is what they heard in their family. We must be both an educator, a scientist and say no“.

Jean Michel Launder, Minister of National Education, Youth and Sports is the guest of 8:00 p.m., Saturday October 17. “All the forces of fragmentation are the enemies of the Republic. There are forces of fragmentation in our society. There are people who don’t like France, who don’t like the Republic, who don’t like freedoms. We have to defend ourselves and education is our first defense. We must transmit our values ​​and that is the issue at the moment“. Jean Michel Launder asserts: the question of radical Islamism is not a taboo, but “it is possible that in the last decades, there has been a form of naivety about these phenomena“.