Coco becomes the official cartoonist of Liberation, she replaces Willem who is retiring 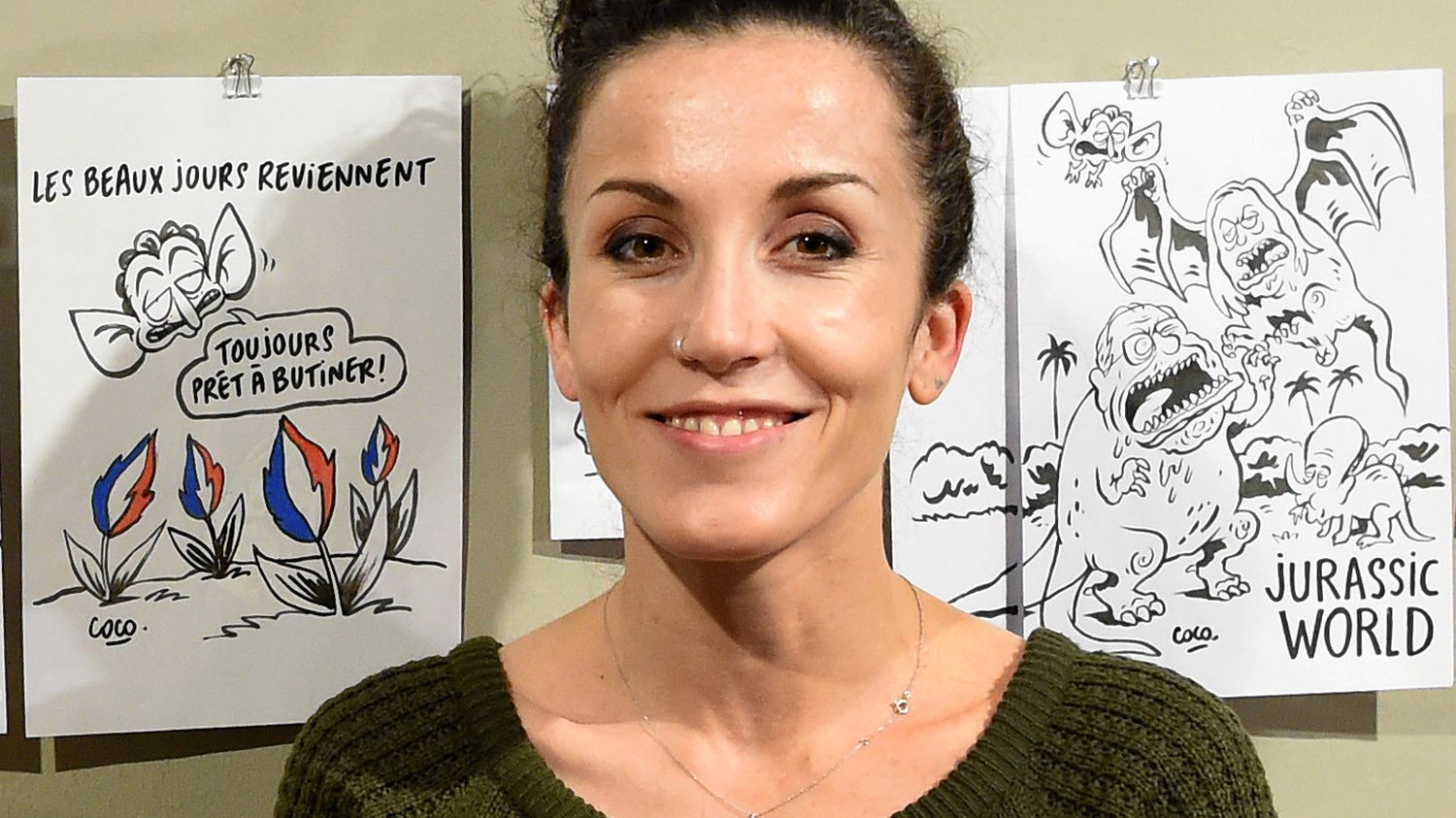 The designer of Charlie hebdo, Coco, will become the official cartoonist of Release from April 1, when his predecessor, Dutchman Willem, will retire from the newspaper, on the eve of his 80th birthday, the daily told AFP on Monday.

“For the first time in France, a woman becomes the cartoonist for a major daily”, welcomed the newspaper in a statement, specifying that Coco, 38, would at the same time continue to work for Charlie hebdo, as did Willem, historical collaborator of the satirical weekly, who entered Libé in 1981. Contacted by AFP, a spokesperson for Charlie hebdo confirmed that Coco will continue her collaboration with the title, as will Willem.

“To take over from Willem, and in addition to Liberation, it is an honor that cannot be refused”, commented Coco, quoted in the press release. “I don’t say ‘replace’ because you don’t replace a drawing genius. So I will do my best, dear Willem. (…) And above all: be free and draw.”

Passed by Les Inrockuptibles and Arte, Coco joined Charlie hebdo in 2008. She was one of the survivors of the January 2015 attack, which decimated the editorial staff of the satirical weekly. She had told in a moving testimony during the trial which took place last year how she had opened the door of the newspaper to the Kouachi brothers, under the threat of a Kalashnikov.

Willem, resident in France since 1968, Grand Prix d’Angoulême in 2013, “put his graphic genius and his provocative humor at the service of the libertarian project” de Liberation, underlines the newspaper, which he will leave at the very moment when his counterpart from Le Monde, Plantu, will put down his pencil.

“For many of us, Willem is a master thinker, a columnist who by chance also has a genius for caricature”, greeted the editorial director of Libé, Dov Alfon, announcing “a special issue on the day of his departure on March 31”.

“It is with great joy and a thrill of pride that I welcome Coco in this role”, he added, saying to himself “convinced that she will know how to reinvent and redesign it”, he added.