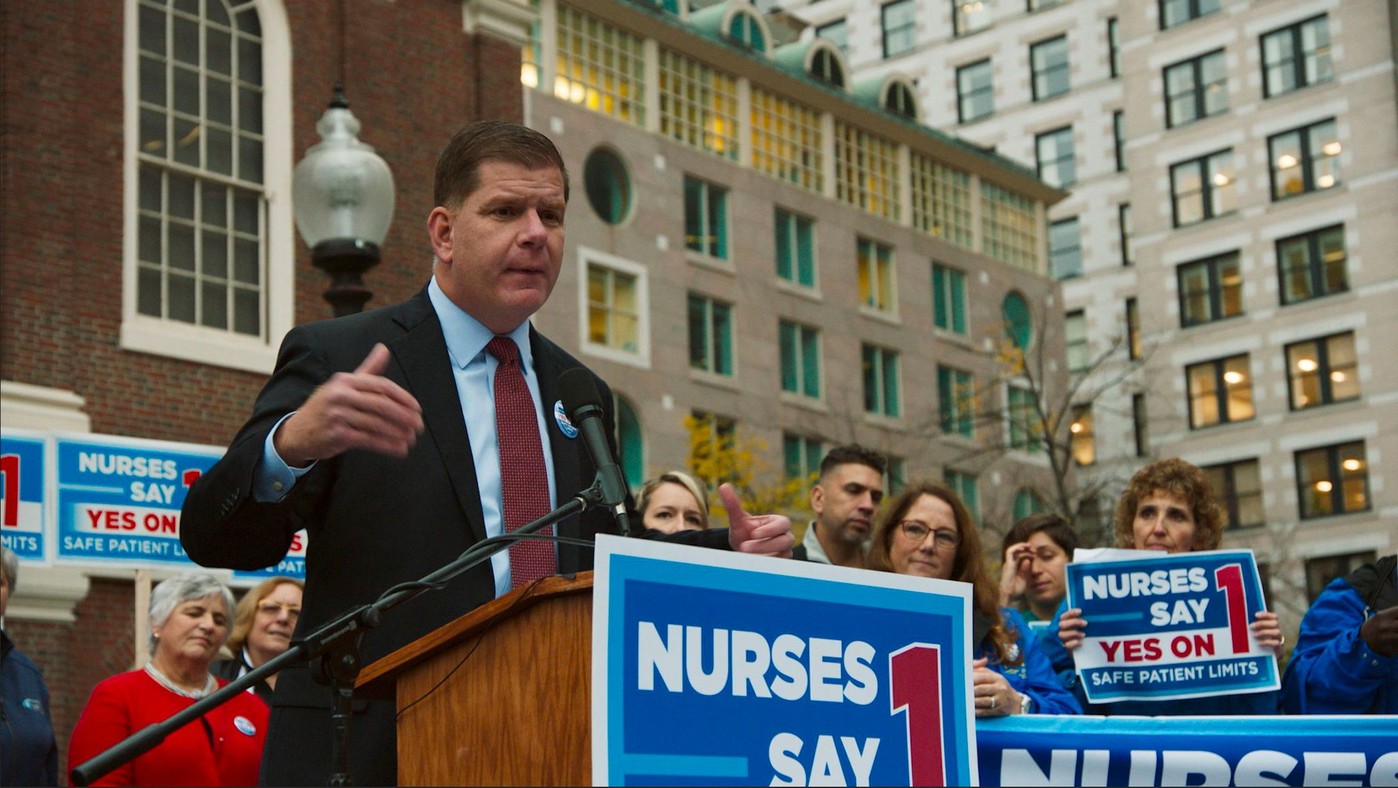 Resilience. The term, used by Martin J. Walsh to define his policy, lives up to the traumas of America – violence, racism, segregation, inequality – that the mayor of Boston is trying to overcome on the modest scale of his city. A thousand leagues from that carried out for four years by the tenant of the White House. “If we can’t do it at the country level, we can do it locally”, he likes to repeat to his fellow citizens. The word, strange in this context, can also be applied to the personal journey of this former trade unionist, from a modest family of Irish Catholic immigrants, who overcame childhood cancer and alcohol addiction. before entering politics.

This atypical character is found at the center of City Hall, the documentary by Frederick Wiseman, whose theatrical release is scheduled in the middle of an election year in the United States. After Monrovia, Indiana (2018), portrait of white and rural America
brought Donald Trump to power, this committed 90-year-old filmmaker made Boston, rich in its different communities and the proactive policy that is carried out there in terms of equality, the perfect counter-example of what is happening in Washington.

If the gesture is eminently political, the form remains faithful to its method. No comments or interviews, only sequences in still shots shot in the length, which show the daily management of the city with its services for the most vulnerable, its liberal policy on same-sex marriage, reception of migrants or cannabis legalization, the permanent consultation of residents and the measures imposed on promoters in favor of housing and employment. The picture is sometimes a little too idyllic. But there is, Frederick Wiseman assures us, an ideal of government “Consistent with the Constitution and democratic standards”.