Cinema: what films to see with the family during the All Saints holidays? 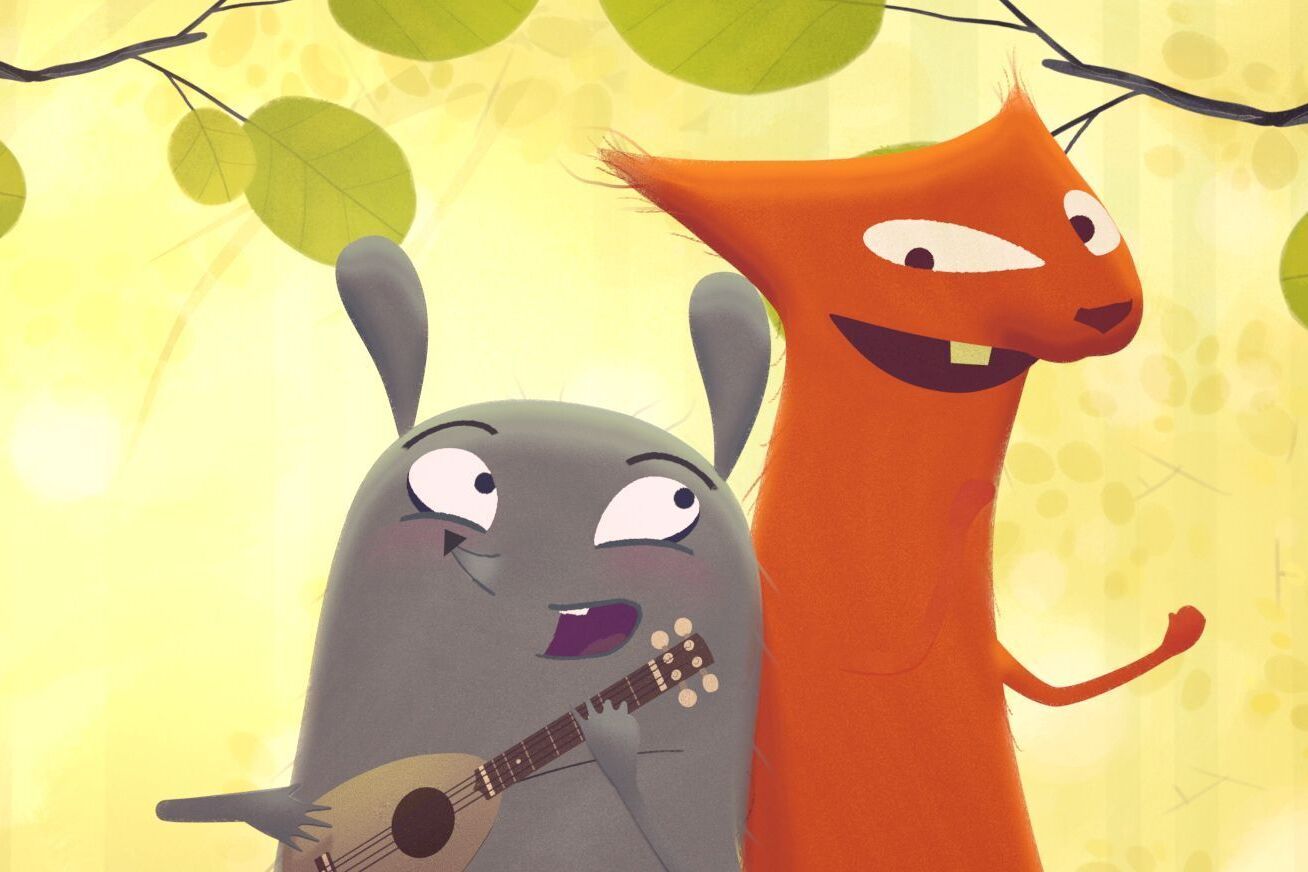 Ninth adaptation of a children’s book by Julia Donaldson and Axel Scheffler, authors of the excellent Gruffalothe short film that gives its name to this program takes up the recipe: a mischievous fable in rhyme about the initiatory quest for more or less fantastic animals, all animated in computer graphics giving the illusion that the characters are figurines in volume.

The maggot in this story does not owe his powers to magic or radiation, like most superheroes, but to a diligent practice of physical training, in the company of his friend, the caterpillar. But the worm will learn, the hard way, that unity does much more than strength…

♦ The Tiger who invited himself for tea ***

An adorable set of films whose heroes are… fearsome tigers! The largest wild cat, however, knows how to behave in society, especially when he invites himself to drink for tea. Adapted from a children’s book by Judith Kerr, whose refined settings it recreates, the cartoon that gives its name to the program exudes a deliciously old-fashioned charm while sending a timeless message about appearances, which are often misleading.

♦ Yuku and the Himalayan Flower ***

by Rémi Durin and Arnaud Demuynck

Playful and playful musical fable, this animated feature film is a visual caress and a touching story of mourning.

» READ THE REVIEW. “Yuku and the Himalayan flower”, art against fear

♦ The Pharaoh, the Savage and the Princess ***

Michel Ocelot reconnects with the short stories of which he has the secret, mischievous and profound fables on freedom and love in ancient Egypt, medieval Auvergne and the palaces of Istanbul.

» READ THE REVIEW. “The Pharaoh, the Savage and the Princess” by Michel Ocelot: three tales for fun

♦The little Nicolas. What are we waiting for to be happy? ***

by Amandine Fredon and Benjamin Massoubre

A tribute to the genius of Goscinny and Sempé, who died two months ago, this animated feature film blends with graceful fluidity the documentary story of the creation of the character and sketches from the adventures of Little Nicolas.

» READ THE REVIEW. ” The little Nicolas. What are we waiting for to be happy? ” : Prize of excellence

A dog who dreams of becoming a samurai in a world where only cats have this privilege: the synopsis of this big Sino-Anglo-Saxon production could legitimately lead us to fear the worst. It was without counting on Mel Brooks, 96 years old, who wrote this improbable story inspired by one of his classics, The sheriff is in jail (1974), parody of a western where the Indians speak in Yiddish…

When he’s not eyeing the side of Kung Fu Panda, this animated film in computer-generated images calibrated for the international market, intended for the whole family, finds rather pleasant amusing accents: between cinematographic winks for the parents and scatological jokes for the children. Friends of poetry, abstain…

From the age of 8

This new version of Francis Veber’s toy with Pierre Richard released in 1979 is undoubtedly funnier, but also much more harmless.

» READ THE REVIEW. “The new toy”: the billionaire, the child-king and their latest acquisition

In the absence of any real originality, this modern rereading of the adventures of Cécile Aubry’s heroes takes up the ingredients that made it so successful.

» READ THE REVIEW. “Belle and Sébastien, new generation”: a little Parisian lost in the mountains

Free adaptation of a comic strip on the silence of a survivor of the Holocaust, this animated film looks at the question of the transmission of a long hidden memory.

» READ THE REVIEW. “My Father’s Secrets”, the Holocaust and what is left unsaid