Cinema, the French touch of the Deauville Festival 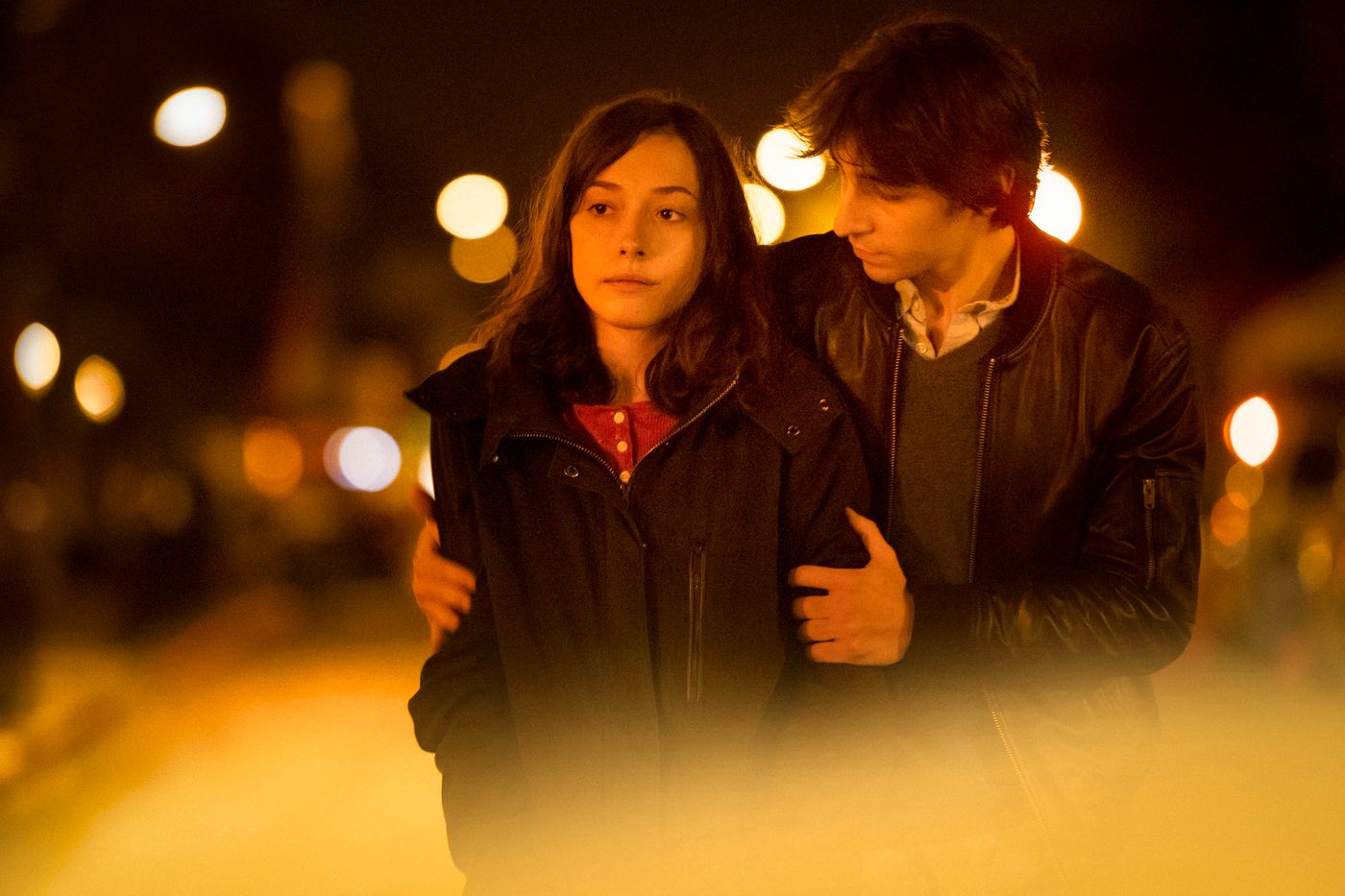 Whether the health crisis continues or finally eases, it is not too early, more than a year and a half after the outbreak of Covid-19 in our lives, to take stock of its consequences. In the cinema as elsewhere. In Deauville as elsewhere. Survivor in a massacre of festivals postponed, posted or canceled, the 2020 edition was marked by the grace of the reunion. Between two periods of closure, the general public and professionals relished the happiness of returning to the theaters.

→ READ. American cinema is back in Deauville

If the Americans were absent, the essential remained: the 7e art. And all the more so as Deauville opened up to an prevented event, one of the biggest, the Cannes Film Festival, by welcoming Thierry Frémaux, its general delegate, Pierre Lescure, its president, and nine of his films selected for an edition “Humble and generous”, in the words of Bruno Barde, the director of the Norman festival. “Humble because we welcome greater than us, and generous because we welcome greater than us. “

“Our festival wants to be popular”

In an exceptional year, an exceptional response. The parenthesis is therefore closed? For the second year, this is the lesson of the Deauville Festival: from the crisis can be born joyful innovations. Cannes films are back with a selection that includes three award-winning feature films not yet released in theaters: the grand prix A hero by Asghar Farhadi and Compartment n ° 6 by Juho Kuosmanen, as well as Julie (in 12 chapters) for her award for female interpretation to Renate Reinsve.

While Cannes was able to be held in July, what justifies this choice? “I was inspired by the great success of the 2020 edition where the rooms were filled to the maximum of what the gauge allowed, answers Bruno Barde. The public adhered to American films, but also to French auteur films such as “ADN” by Maïwenn and “Des hommes” by Lucas Belvaux. “

What feed a recurring criticism that wants Deauville to glean on the grounds of other events like Sundance? “Our festival is meant to be popular, proclaims its director. There is no reason to deprive our audience of quality films on the pretext that they have been shown elsewhere, in Venice or Toronto where French spectators do not see them. “

A “Window on French Cinema”

Astonishing novelty in the same vein, the opening of a “Window on French cinema” with previously unseen films such as Love is better than life by Claude Lelouch, Guermantes by Christophe Honoré and Human things by Yvan Attal who closes the festival. “The ambition is to continue for the pleasure of cinema lovers with more films, joy and discoveries”, explains Bruno Barde. A greater place for France, but consistent with the desire to create a bridge between cinema on both sides of the Atlantic, symbolized by the Ornano-Valenti prize, which since 1991 has rewards a first French film and supports its distribution in the United States. United.

Deauville nevertheless remains the festival of American cinema. The opening edition sees the return of filmmakers, actors and producers to show their films in competition. Out of competition, celebrities are present like Oliver Stone for JFK The Inquiry and Johnny Depp for City of Lies ; The New Hollywood Award will go to young actress Dylan Penn starring in Flag Day of Sean Penn, his father.

The health crisis has an impact on the number of American films produced, but without turning the selection into a puzzle, assures Bruno Barde: “For the competition, I saw fewer films: 280 instead of the usual 320 to 330. However, the choice of thirteen films was not difficult. Almost all genres are represented: comedy, thriller, fantasy, western, sensuality… ” All selections combined, the films come from independent American cinema, platforms (HBO and Netflix) and studios (Warner, Universal and Disney), with among these the highly anticipated Dune by Denis Villeneuve, to satisfy Deauville’s ambition, according to Bruno Barde: “To be the festival of all cinemas. “

On the American side, the competition brings together thirteen independent American films, including five first feature films. Out of competition are presented nine films.

Public meetings with Oliver Stone and Johnny Depp are taking place September 4-5. A tribute to actor Michael Shannon is accompanied by the screening of eleven of his films.

On the French side, Deauville offers seven Cannes films, including three award-winning feature films and two documentaries, to which are added six other unseen French films and the Ornano-Valenti prize awarded to Vincent Maël Cardona’s first feature film, Les Magnétiques.

The two juries will deliberate under the chairmanship of two actresses, Charlotte Gainsbourg and Clémence Poésy.