China’s Mars rover to pause for about 50 days due to communication disruption: Official 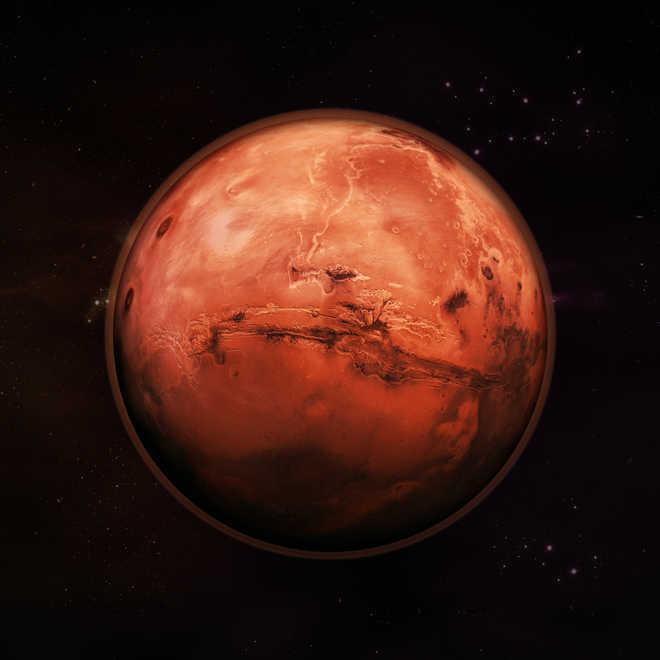 China’s Tianwen-1 Mars mission will be inactivated for about 50 days from mid-September due to an expected disruption of its communication with Earth caused by the solar electromagnetic radiation, the mission’s chief designer has said.

Tianwen-1, consisting of an orbiter, a lander and a rover, was launched on July 23, 2020. It was the first step in China’s planetary exploration of the solar system, with the aim of orbiting, landing and roving on the red planet in one mission.

The rover had been operating on the red planet for the last 100 days as of Monday, while the orbiter has been circling Mars since February.

During the disruption, which will end in early November, the Zhurong rover and the mission’s orbiter will suspend their working mode, Zhang Rongqiao of the China National Space Administration told reporters on Monday.

“During that time, the Earth, Mars and the Sun will almost be in a straight line and the distance between the Earth and Mars will be farthest,” Zhang said.

“The sun’s electromagnetic radiation will greatly affect the communication between the rover, the orbiter and ground control,” state-run China Daily quoted him as saying.

After they resume operation, the rover will continue traveling southward toward an ancient coastal area on Utopia Planitia, a large plain within the largest known impact basin in the solar system, for scientific exploration while the orbiter will enter a new Mars orbit to carry out a remote-sensing global survey of the red planet and will continue relaying signals between Zhurong and the Earth, Zhang said.

As of Monday, Zhurong had traveled 1,064 meters on the Martian surface and was in a good condition with sufficient energy, Zhang said.

The core component of the Tianwen 1 mission, the country’s first interplanetary adventure—the 240-kilogramme Zhurong—has outlived its three-month life expectancy with all of its predetermined tasks completed.

The lander carrying the rover touched down in the southern part of Utopia Planitia, a vast plain on the northern hemisphere of Mars, on May 15, this year.

Chinese spacecraft landed in Mars three months after the successful landing of the US space agency NASA’s Perseverance rover which is busy exploring the red planet’s surface. PTI