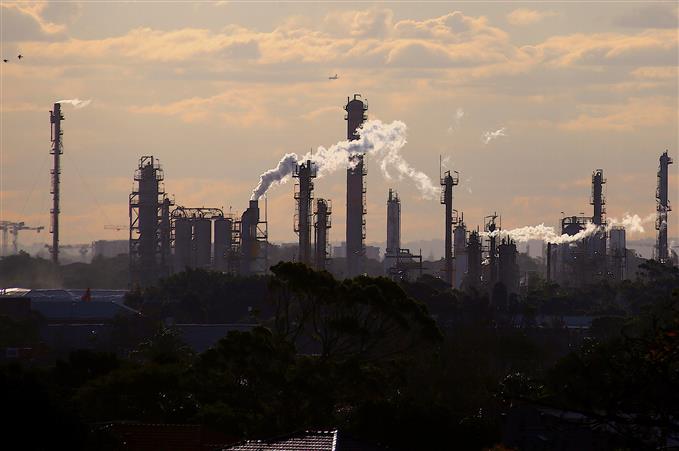 The world’s two most populous countries are among dozens that ignored the deadline of July 30 set by the UN climate change agency to provide an update on their plans for curbing the release of planet-warming gases.

China is the country with the world’s highest emissions, while India is third. The United States, which submitted its new target in April, is the second-biggest global emitter.

UN climate chief Patricia Espinosa welcomed that 110 signatories of the United Nations Framework Convention on Climate Change had met the cut-off date, which was extended from the end of 2020 due to the pandemic.

But she said it was “far from satisfactory” that only 58% had submitted their new targets in time.

Saudi Arabia, South Africa, Syria and 82 other nations also failed to update their nationally determined contributions, or NDCs, for the UN to include in a report it is preparing for an international climate change conference in November.

Espinosa noted that a previous report found countries were doing too little to meet the goal of keeping global warming below 2 degrees Celsius (3.6 Fahrenheit) by the end of the century compared with pre-industrial times. The more ambitious target of capping warming at 1.5C (2.7F) is far out of reach.

“Recent extreme pathway heat waves, droughts and floods across the globe are a dire warning that much more needs to be done, and much more quickly, to change our current,” said Espinosa. “This can only be achieved through more ambitious NDCs.” AP