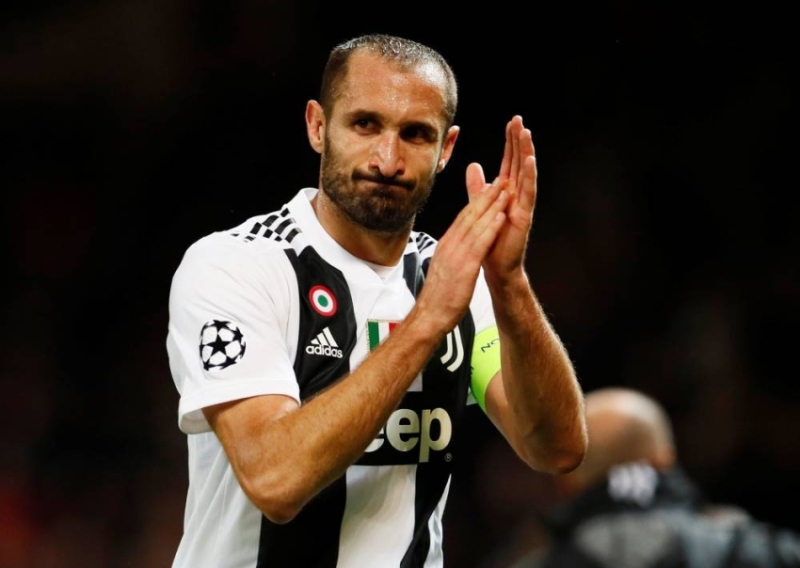 Veteran defender Giorgio Chiellini will bring the curtain down on his international career with the Italian national team next summer after the European champions “Azzurri” face South American champions Argentina at Wembley Stadium in London, the stronghold of the greatest victories of his career. The 37-year-old was one of the main faces in the victory Italy in the European Cup 2020, when he led his country to a dramatic victory over England by penalty kicks in the famous stadium, which will lead on the grass of his companions against Argentina, Lionel Messi on the first of June. In the final match. “I will say goodbye to the national team at Wembley, where I reached the height of my career by winning the European Cup,” Chiellini said after his Juventus team’s 2-1 victory over Sassuolo in the Italian league. Beautiful memory. It will certainly be my last match with Italy.” Chiellini, who played 116 caps for his country, was hoping to participate in the World Cup again before Zhao said (goodbye) to the fans, but Italy will miss the Qatar World Cup 2022, for the second time in a row, What precipitated the retirement of the center of the defense internationally.