Cannes Film Festival 2022, where to see the films in theaters? 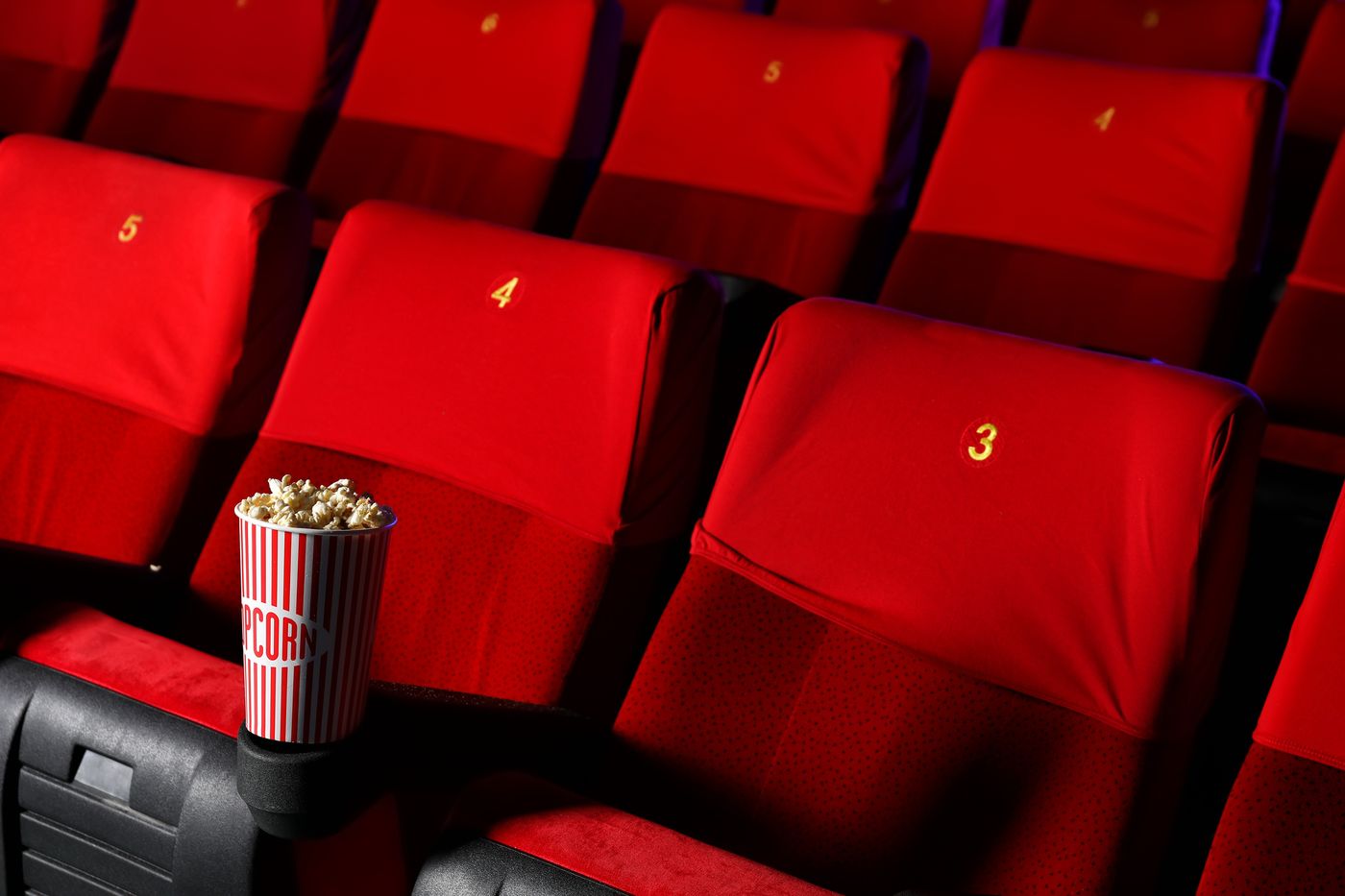 We will have to wait until the end of September, the 28th exactly, to see in the cinema Without filter, the acid comedy by Swede Ruben Östlund which won the Palme d’Or at the last Cannes Film Festival. If it is generally necessary to wait several months to discover the films presented in the official selection and in the parallel sections of the festival, the most impatient will be able to discover them in preview during exceptional screenings.

Some of them are already in theaters like Cut!, the hilarious comedy by Michel Hazanavicius which opened the Festival. On the competition side,The Crimes of the Future by David Cronenberg and Brother and sisterby Arnaud Desplechin were released simultaneously with their presentation on the Croisette.

Finally, three of them will be on screens this summer: the magnificent Decision to Leave by South Korean Park Chan-wook from June 29, Nights of Mashhadthriller by Danish director of Iranian origin Ali Abbasi on July 12 andLeila and her brothers by Iranian Saeed Roustayi on August 24.

Others will be presented at Le Louxor cinema in Paris during a week of previews organized from June 22 to 28 in the evening. We can see there Boy from Heaven by Tarik Saleh on June 22, Decision to Leave a few days in advance on June 24, the film by Valeria Bruni-TedeschiThe Almond Treeson the Chéreau years in Nanterre, on June 25, and finally the powerful NMR. of the Romanian Cristian Mungiu on June 26, unjustly forgotten from the Prize list.

However, this exceptional program is not limited to the films of the competition, since it will also be possible to discover the next film by Emmanuel Mouret, Chronicle of a temporary liaison with Vincent Macaigne and Sandrine Kiberlain, Our brothersthe film by Rachid Bouchareb devoted to the Oussekine affair, The Harkis by Philippe Faucon The Super 8 Years by Annie and David Ernaux, or even The worst by Lisa Akoka and Romane Gueret, the first film to win the “Un certain regard” prize, which tells of a wild casting in a city in northern France.

After the revival of the 61st Semaine de la critique at the Cinémathèque française which ends on June 13, it is the turn of the Forum des images at Les Halles to resume the entire selection of La Quinzaine des Réalisateurs, from June 16 to 26. June. With lots of interesting films on the bill and meetings with some of the directors.

Finally, the Pathé cinemas are organizing a preview of the film by Cédric Jimenez on Thursday June 16 for Cinépass subscribers, Novemberin 69 cinemas in France. After North ferrythe director recounts the hunt for terrorists on the run after the attacks of November 13 in Paris by the police officers of the anti-terrorist sub-division with Jean Dujardin, Sandrine Kiberlain, Jérémie Renier and Anaïs Demoustier in the main roles.