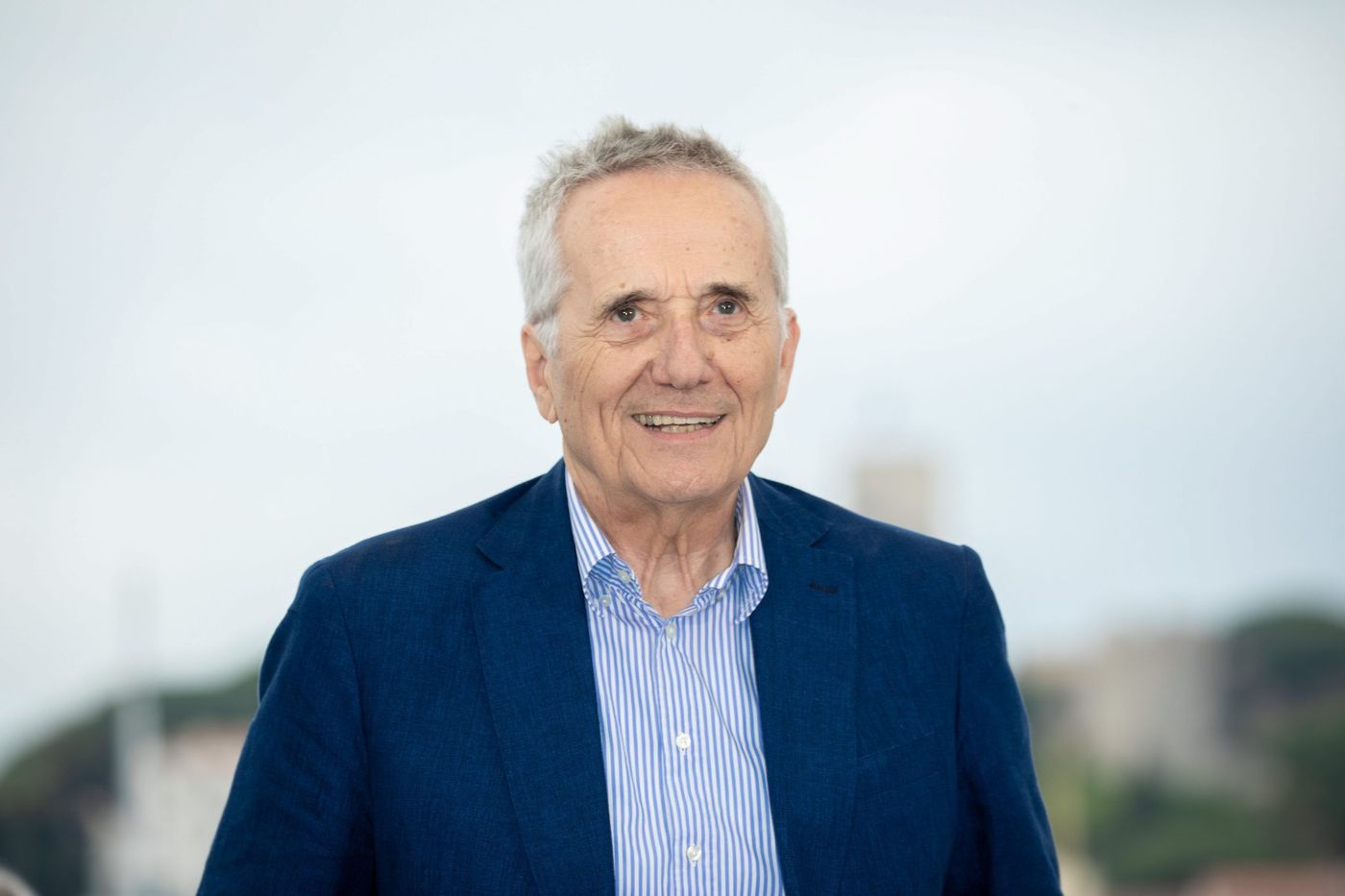 “I made a few mistakes but I have no regrets. “ This is how Marco Bellochio closed on Thursday July 15 the meeting organized by the Cannes Film Festival with the Italian director a few days before the Palme d’Or of honor which will be awarded to him on Saturday July 17. A trophy that has always escaped him despite his seven selections since The leap into the void in 1980, until Traitor in 2019, unfairly ignored by the charts.

→ READ THE REVIEW. “The Traitor”, itinerary of a repentant of the Mafia

It must be said that this eternal protestor who has never ceased to question institutions (family, social, religious) and the established order, is never where one expects him and refuses labels, in particular that of filmmaker engaged that he was assigned after his first film Fists in my pockets, considered as a precursor of the social movements of May 68. “He had nothing political, is he defending himself today. In 1967, I realized China is near at the very moment when Godard was going out The Chinese. We both won awards in Venice but my film was a simple satire of the Italian PC and PS at the time while Godard’s film was a Maoist film. It is very different. “

Yet his commitment to the far left plunges him into a deep identity crisis which, he says, leads him to question his status as “Bourgeois filmmaker”. Until his awareness in the early 1970s of the failure of the Maoist adventure and his rejection of the political violence embodied by the Red Brigades. “I let go of politics and came to my senses, even if utopia did not suddenly disappear” and is reflected in his subsequent films.

This “Inner search” Led him, like many left-wing intellectuals of the time, towards psychoanalysis and in particular towards the theories of the Italian psychiatrist Massimo Fagioli, champion of Collective Analysis, who co-wrote his scenarios. The films resulting from this collaboration (The leap into the void, the devil in the body or The butterfly dream) are not well received. “I managed to deepen something in me without denying my cinema, he justifies himself, even though I was considered in Italy as an artist who lost himself and denied his identity. “

A realism mixed with dreams

The filmmaker defends realism in his cinema “Which leaves the possibility of the dream” and can sometimes take liberties with the facts. With age and maturity, he admits having turned to a more classic cinema whose The traitor is for him the perfect example. “The characters are less important to me, I can observe them from the outside. “ However, this film, which won great public and critical success, was a disappointing experience for him. “I didn’t know anything about the Mafia, I had to investigate, I placed myself in a foreign world when I was young and preferred to stay within the limits that I knew. “

The filmmaker came to Cannes with his last feature film, Marx can wait, presented on Friday July 16 in the Cannes premiere section, a documentary devoted to his twin brother, whose suicide at the age of 29 was a source of guilt and inspiration and has never ceased to haunt his filmography. At the age of 82, he also began filming in Rome for RAI, in co-production with Arte of a series ” Esterno Notte On the assassination of Aldo Moro by the Red Brigades in 1978, a distant echo of his Buongiorno, notte released in 2003.