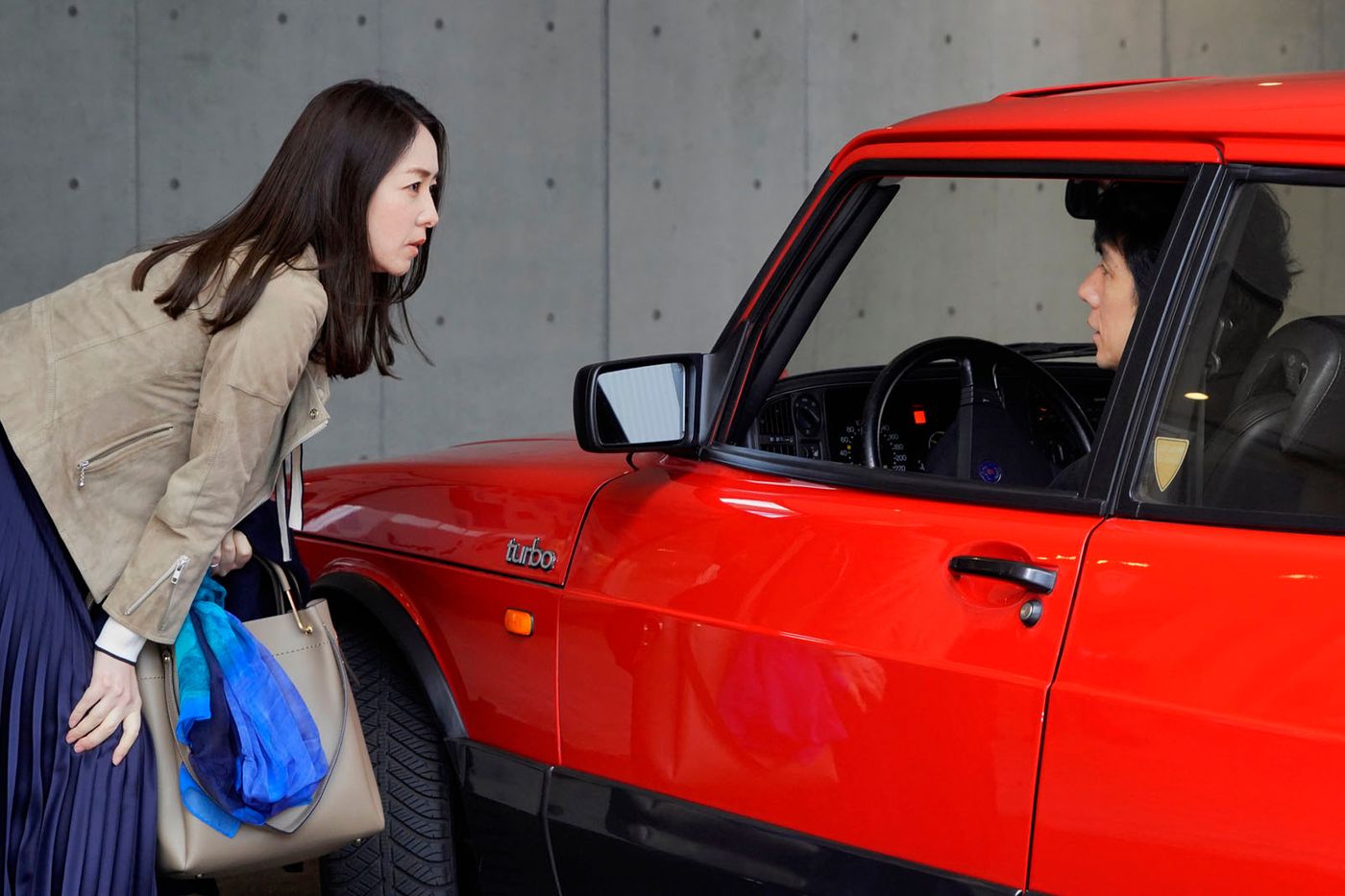 Great minds think alike. Favorite of The cross within this extraordinary edition of the Cannes Film Festival, Drive my car, of the Japanese Ryusuke Hamaguchi, also seduced the ecumenical jury who presented him with his prize, Saturday, July 17. The film has also already received the Fipresci Prize from the international press, and that of the French Association of arthouse cinema.

Adapted from a short story by Haruki Murakami, this feature film, which hits theaters on August 18, takes a theater director and his driver, a discreet young woman, into a haunting road movie about mourning and power. words.

” This film, whose formal beauty reflects that of the feelings it expresses, touched us, because it bears a poetic reflection on remorse and the difficulty of forgiving oneself. “, Explains the critic Mariangeles Almacellas, member of the jury who adds to have been sensitive to the fact that” the two characters learn to seek the meaning of existence beyond earthly life. “

Mention for Compartment 6, another existential journey

This Cannes edition having been more extensive than the previous ones, 24 films in competition against 21 usually, the jury was hard pressed to decide between the works. However, he voted unanimously for Drive my car, but also for another feature film, Compartment 6, of the Finnish Juho Kuosmanen, to which was allotted a special mention.

Another adaptation (of a novel by Rosa Liksom) and another existential journey, this film tells the improbable meeting between a Finnish archaeologist and a young Russian focused on vodka in a train for the Arctic Sea. ” Very different, these two loners wounded by life forge a very deep friendship and learn to be generous to each other, despite the feeling of oppression that emanates from the compartment.which gives its title to the film, comments Mariangeles Almacellas. They are no longer a man and a woman, but two human beings. “

Even though the jury was struck by “ the harshness of the subjects, often anchored in reality: psychiatric illness, cancer, social crisis, observes the critic Maxime Poyanne, another juror, but it was easy to find films that seek some light in hope “.