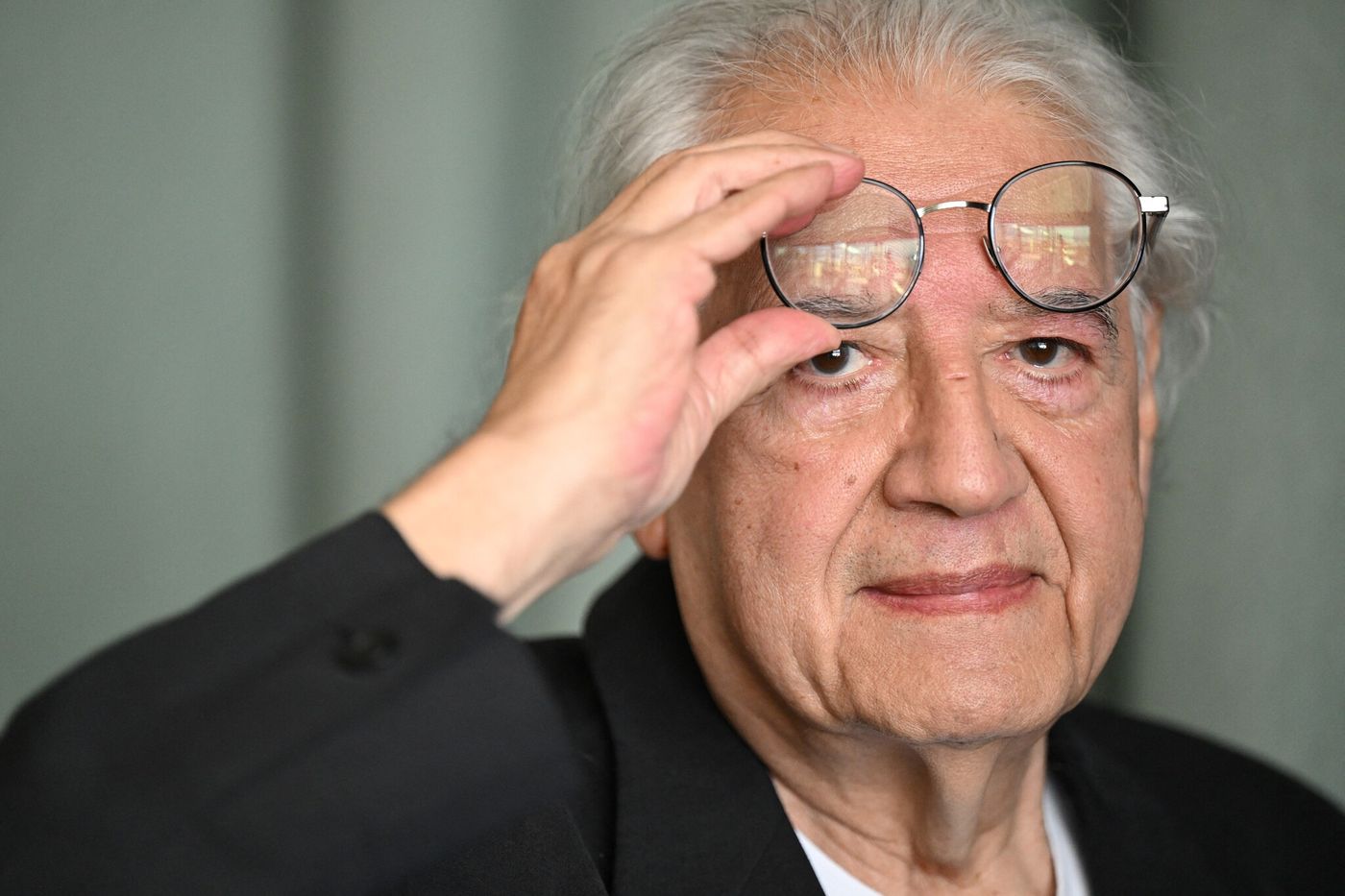 Östlund and Mungiu back in competition

On the fifth day of the competition, two directors who have already won a Palme d’or are entering the competition this evening, Saturday May 21. The Swede Ruben Östlund created a surprise in 2017 with The Square, a nasty farce on art circles and the hypocrisy of intellectual elites whose cynicism was not unanimously accepted at the time. He is back on the Croisette with triangle of sadness – renamed Without filter for its French release – which embarks two influencer models on a luxury yacht for what still promises to be an acidic chronicle of our contemporary world. Highly anticipated, the director will have to show whether or not he confirms the hopes aroused in him by his Palme d’Or. No need for confirmation on the other hand for the Romanian director Cristian Mungiu who won the Palme d’or in 2007 with his second film, 4 months, 3 weeks and two daysthe screenplay prize and a double prize for best actress in 2012 for Beyond the hillsand a directing award in 2016 with Baccalaureate. His sixth film RMN, and his fourth in competition, takes place in a multiethnic village in Transylvania where the arrival of a handful of foreign workers will crack the apparent peace reigning in the local community, thus delivering a concentrate of all the fears which are currently shaking Europe.

The dream Chile of Patricio Guzmán

The imaginary country of the title of his film – Mi país imaginario – presented Friday, May 20 in special screenings, it is the one that the Chilean documentary maker Patricio Guzman had dreamed of when more than 40 years ago he filmed the beginnings of Salvador Allende’s socialist experience, nipped in the bud by General Pinochet’s coup. At the time, he had drawn a trilogy entitled The Battle of Chile produced in collaboration with Chris Marker. He then gave him the following advice: If you want to film a fire, you have to be where the first flame appears “. Also when the anger of the Chilean people awoke in 2019, the filmmaker, if he was not there at the very beginning, wanted to be the committed and sometimes incredulous witness of this new hope for a democratic renewal. He films this generation without fear who fights step by step against a police force with methods inherited from Pinochet, without leader nor ideology », and whose face is essentially feminine. It is exclusively women who testify in this film, as if the fight against patriarchal oppression were the reverse of that carried out against the corrupt elites, too often white and male, of this country. Less poetic than his previous documentaries (The Cordillera of Dreams, The Mother-of-Pearl Button and Nostalgia for Light), the film is moving by the resonances it makes the filmmaker vibrate between past and present.

→REVIEW “The Cordillera of Dreams”, a solitude of ashes

The actress is now a regular on the Croisette, even though she could not be there last year for having contracted Covid-19 just before the Festival. A frustration that she was able to repair this year by coming to present two films. As a now international star in crimes of futureby David Cronenberg in competition on Monday May 23 and more modestly in A nice morning, by Mia Hansen-Love selected for the Directors’ Fortnight. If this film by the director of Bergman Island, does not have the ambition of the previous one, it offers a magnificent setting for an actress who never ceases to surprise us with her career choices, moving briskly from a James Bond to auteur cinema. She interprets this time a young woman, widow and mother of a little girl who finds herself confronted at the same time with the decline of her father (Pascal Greggory) suffering from a degenerative disease and the beginning of a love story with a friend (Melvil Poupaud) whom she had not seen for a long time. As often in life, the simultaneity of these two events causes an emotional overflow that Léa Seydoux admirably shares with us. The actress gets naked, literally and figuratively – short hair, no makeup and a masculine look – and has never been so moving.