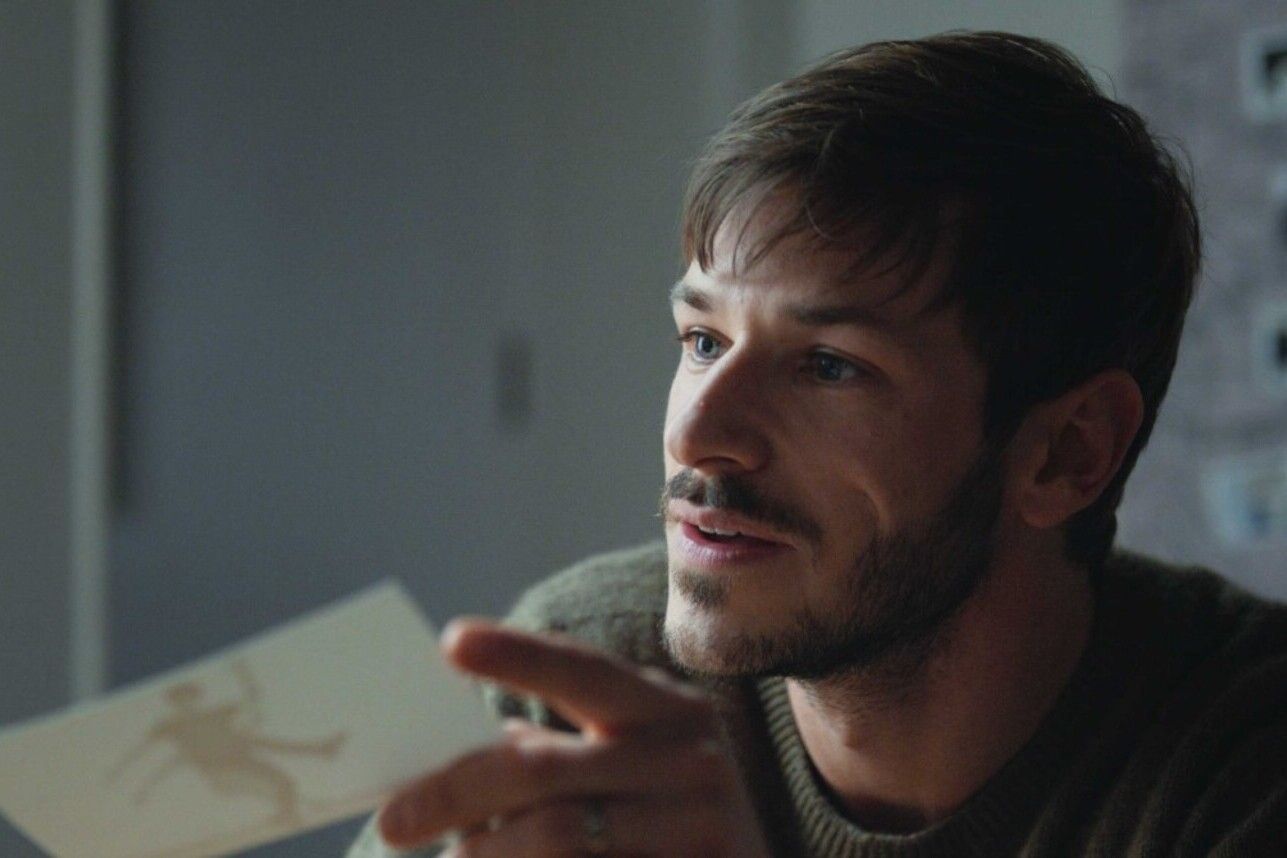 They were young, they were beautiful. Their presence radiated. Crowds waited on the sidewalk for the pleasure of discovering them on the big screen. Death came to mow them down in full glory. Gérard Philipe at 36, Patrick Dewaere at 35, Gaspard Ulliel at 37. A dazzling cancer, a suicide, a mountain accident.

The Cannes Film Festival is not only the prestigious and formidable showcase of contemporary cinematographic creation. For several years, he has been tracing the history of the 7th art. Culture point without memory. On the sidelines of the various competitions, you can see on the Croisette (in the Cannes Classics section) restored jewels and documentaries on the past. By the light of its candlesticks and in ceremonial clothes, the festival maintains the flame, enters the dark alleys of the past, illuminates figures that death wanted to erase.

So it was again in this 75th edition with Patrick Dewaere, my hero, commented by his daughter, Lola, who had not had time to know her father. So it was with the poignant and delicately crafted film by Patrick Jeudy, on the last months of Gérard Philipe, The Last Winter of the Cidinspired by the beautiful book by Jérôme Garcin.

And the last appearance of Gaspard Ulliel in More than ever, by Emily Atef, brought tears to tears during the screening. Death even invited itself this year without having been invited. Algerian film star Ahmed Benaissa was struck down on Friday, May 20, just before the screening of Drop of goldby Clement Cogitore.

“And when he had crossed the bridge, the ghosts came to meet him”, warns the card in the preamble of the Nosferatu (1922) by Murnau. What happens to us when we walk through the doors of a cinema and the lights go out? We enter another world and we see advancing towards us the Lazarus whom we have loved so much and whom the darkness reveals. They are watching us. They talk to us. Dead and alive reunited in a cathedral silence, where so many secrets are exchanged.