Cannes 2022: “Stars at noon”, Claire Denis or made in France 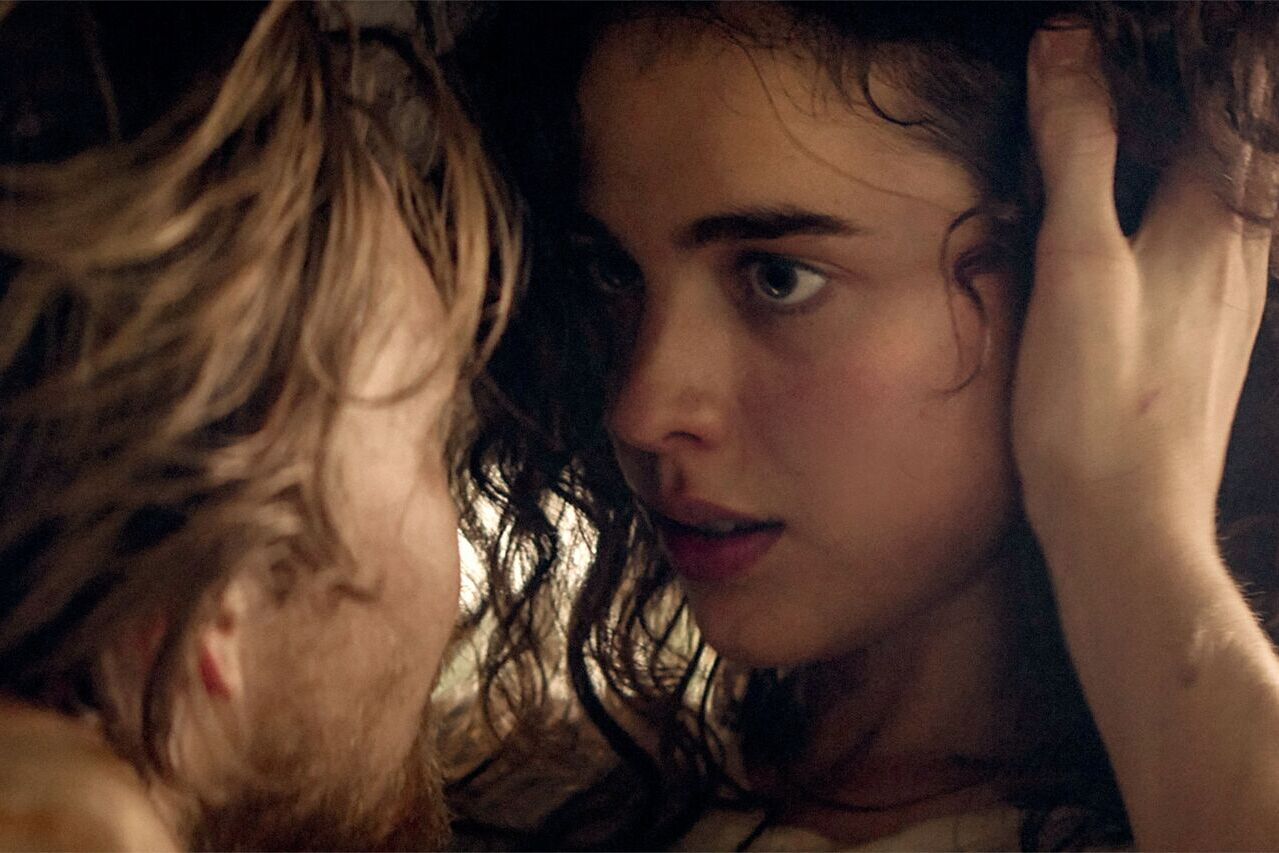 Claire Denis belongs to a small coterie of filmmakers systematically praised in advance, covered with praise, haloed with a status that their films are not enough to confer on them. They float on a cloud pushed by the breath of their worshippers. But there comes a day when the king is naked. We can no longer act as if… This is the mishap that befell the French director in competition at Cannes.

The inconsistency of Stars at noon came to light. It would be difficult to summarize the argument. An American journalist or so-called journalist (Margaret Qualley, young Adjani look-alike, and daughter of Andie MacDowell) saw her passport confiscated by the Nicaraguan authorities without anyone really understanding the cause. To get it back, she sleeps with a disrespectful local second lieutenant after the fun. A little lost, she tries to grab anything that comes within reach and she boozes dry.

At the bar of the Intercontinental, where she patrols lonely, she comes across a handsome, dark boy, an Englishman in the tropics, who is hard to understand exactly what he is up to. After two glasses, the journalist offers him the boot, in return for the payment of an obol. She needs to recover and accumulate dollars to hope to get a plane as soon as possible. As long as she regains possession of the precious administrative document that will get her out of this stifling open-air jail.

Two and a quarter hours for a pensum

These two lost ones do not let go any more. They spend their days in bed, drink various alcohols (beer, rum, whisky), sometimes venture outside where the bad guys pursue them, the reason for this relentlessness being unknown. Dare-dare, they go back to hide in bed, build plans to escape to Costa Rica but all the exits are blocked. The climate around them becomes frankly threatening. And the trap closes, as long as something is hindered in it.

Two and a quarter hours for a pensum, it’s long, it’s interminable. Claire Denis does not spare us any shots. She even makes provision for it, is generous in the matter and is never short of it. It is the index of a cinema very satisfied with itself, hollow and pretentious. The main actor (Joe Alwyn) smokes to keep himself in front of the camera and fill in with this artifice of the inconsistent dialogues. His companion keeps drinking, without ever being drunk. From Denis Johnson’s novel, from which she believed she could make a film, Claire Denis added the Covid pandemic, which adds nothing and above all is useless. Everything is up to date.

The shipwreck of this regularly acclaimed filmmaker is symptomatic of the performance of French films in competition this year: Arnaud Desplechin, Valeria Bruni Tedeschi, Claire Denis. More or less, they paled in comparison to the competition. For a country that prides itself on producing 340 films a year, what have they shown? A cinematography of small narcissistic torments, without scale and which tells so little about the world… The real surprises came from elsewhere. It remains to hope for a jump, today, the last day of the competition, with A little brotherby Leonor Serraille.