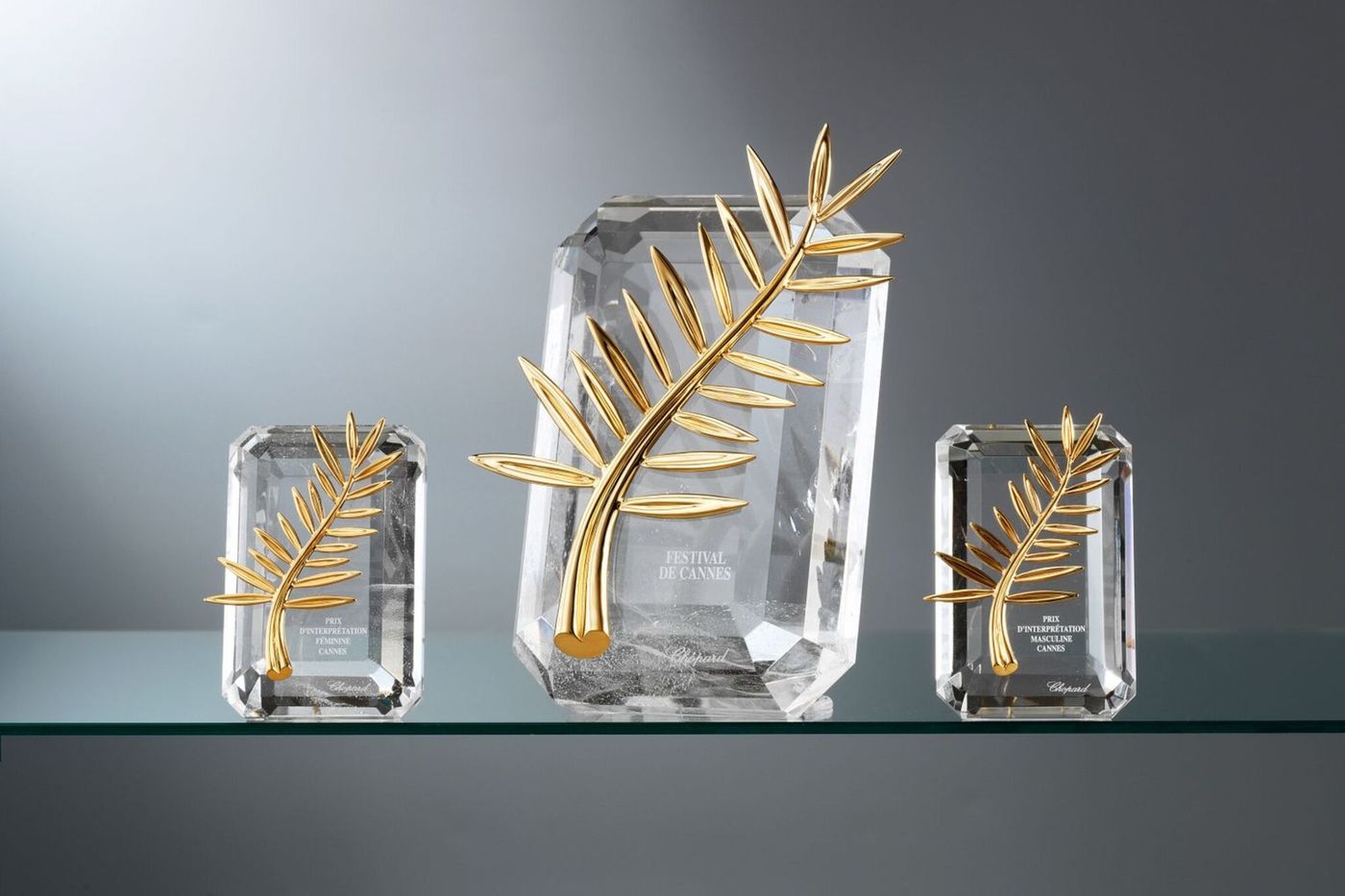 Director Ken Loach, during the production of “Route Irish”, broadcast in 2011. / CHRISTOPHEL COLLECTION

He is the record holder in all categories for the greatest number of selections at Cannes. The 85-year-old British filmmaker, still present in 2019 with Sorry We Missed You presented 19 of its films, all sections combined, including 14 in competition! He is also one of eight directors to have won the Palme d’Or twice, alongside Francis Ford Coppola and Shohei Imamura: in 2006 for The wind picks up, then ten years later with the poignant I, Daniel Blake.

Crowned from his first selection in 1981 for Looks and smileshe also received the jury prize three times: in 1990 for Hidden Agendain 1993 for Raining Stonesand finally in 2012 for The part of the angels. “It’s too much, too much”, agrees himself this committed and modest filmmaker who shares with the general delegate Thierry Frémaux a passion for football. He is one of those big names whose presence reassures the coach, recognizes Gilles Jacob in his Cannes Film Festival love dictionary (1) , and if it exposes it to the accusation of facility, it “consolidates the reputation of a festival”.

→ INVESTIGATION. Cannes Film Festival 2022, a resumption against a backdrop of concerns

Along with Joel and Ethan Coen, the Dardenne brothers are the other pair of directors who have been regulars at Cannes for the past twenty years. And for good reason, the projection of Rosetta, in 1999, was a shock and earned them, from their first selection, a Palme d’or. A reward that opened the steps of the competition to them. Each of their films since has been selected at the Festival, i.e. 9 in total counting Tori and Lokitacompeting this year.

Coming from the documentary, sharing with Ken Loach the same social fiber but bringing their own cinematographic style, the two Belgian directors (71 and 68 years old) also share with the British director the privilege of having won a second Palme d’or in 2005 with The Childas well as a script award for Lorna’s Silence, in 2008, a grand prize for Bicycle kidin 2011, and a directing prize for Young Ahmadin 2019. Will their latest film, about a boy and a teenager who arrived alone from Africa and who share the difficult conditions of exile, seduce the jury?

The Italian director is part of what has been called the “Jacob babies”. The former president and general delegate of the Cannes Film Festival needed nerve; Gilles Jacob, to impose in 1978 the second film of this unknown, Ecce Bombo, shot in super-eight, in competition. He had no doubt sensed all that the young man of the time brought in terms of personal and uniqueness to an Italian cinema in full decline. And if the organizers of the festival readily recognize in him a temperament “demanding and impetuous”9 of his films out of the 14 he shot have had the honors of the Croisette, including the last, Tre pianiduring the 2021 edition.

→ MAINTENANCE. Nanni Moretti: “An invitation to leave home and reach out to others”

Definitely preferring Cannes to Venice, the filmmaker, whose film was ready in 2020, moreover waited a year to give the premiere of his feature film to Thierry Frémaux. With a directing prize in 1994 for Personal diary and a Palme d’or in 2001 for The Son’s Room, the Cannes Film Festival has been quite successful. At the head of the jury in 2012, he awarded the Palme d’Or to Loveby Michael Haneke.

Despite eight selections at Cannes including one out of competition for Bad Educationthe Palme d’or has always eluded the Spanish director, who nevertheless presented his most beautiful films there, in particular all about my mother (1999) and Volover (2006), went away respectively with the price of the direction and that of the screenplay. And if he didn’t have to be asked to agree to chair the jury for the 70th edition in 2017, “He maintains a complex relationship with the competition, which has never smiled on him”says Thierry Frémaux (2), who must each time convince him to take part.

It must be said that this “regular” has not always been. He came to Cannes for the first time in 1992 as a member of the jury and entered the competition only in 1999 with his 14th feature film! Gilles Jacob acknowledged that previously the selection committee had a ” doubt “. Too melodic, too unbridled, too divisive perhaps. Since then, the festival has amply caught up and has continued to roll out the red carpet for him. Except for the last, Madres Paralelaswhich opened the Venice Film Festival last year.

He is one of the rare French people – along with Olivier Assayas and Jacques Audiard – subscribers to Cannes since his first film, The Sentinelwas selected in competition in 1992. Nothing very surprising in that. “He is one of our best filmmakers”, does not hesitate to proclaim Thierry Frémaux, although the director, in the running six times for the Palme d’Or, has never been rewarded. His Brother and sisterselected this year, returns to an autobiographical vein after Deceptionadaptation of the book by Philip Roth, shown last year in the Cannes Première section, and Roubaix, a lightcompeting in 2019.

An assiduous presence after an “air pocket” which succeeded the selection in competition in 2013 of jimmy p, a sort of astonishing psychoanalytical western, shot in the United States with Benicio del Toro. The general delegate was angry with himself for having then let slip Three memories of my youth at the Fortnight before inviting him back to Cannes as a member of the jury in 2016 then at the opening of the festival, out of competition, in 2017 with Ishmael’s Ghosts.

Few women among the regulars of the competition, like selections where they have long represented the minimum portion. Two of them won the Palme d’or, Jane Campion in 1993 with The Piano Lessonand Julia Ducournau in 2021 with the highly controversial Titaniumand none of them are among the list of the 20 most represented directors since 1946. Things are changing and filmmakers like Claire Denis, in competition this year with Stars at Noonor Alice Rohrwacher are in the process of becoming “subscribers”.

One exception however, Naomi Kawase. Since the Japanese director, who fought to impose her singular poetic universe, won the Camera d’or in 1996 with Suzakupresented at the Directors’ Fortnight, 5 of his films were selected in competition, including Mogari Forest (grand prize in 2007) and To the light (prize of the ecumenical jury in 2017). Tokyo Delights competed in the “Un certain regard” category in 2015, and True Mothersthe last, was part of the selection of the edition that was not held in 2020.