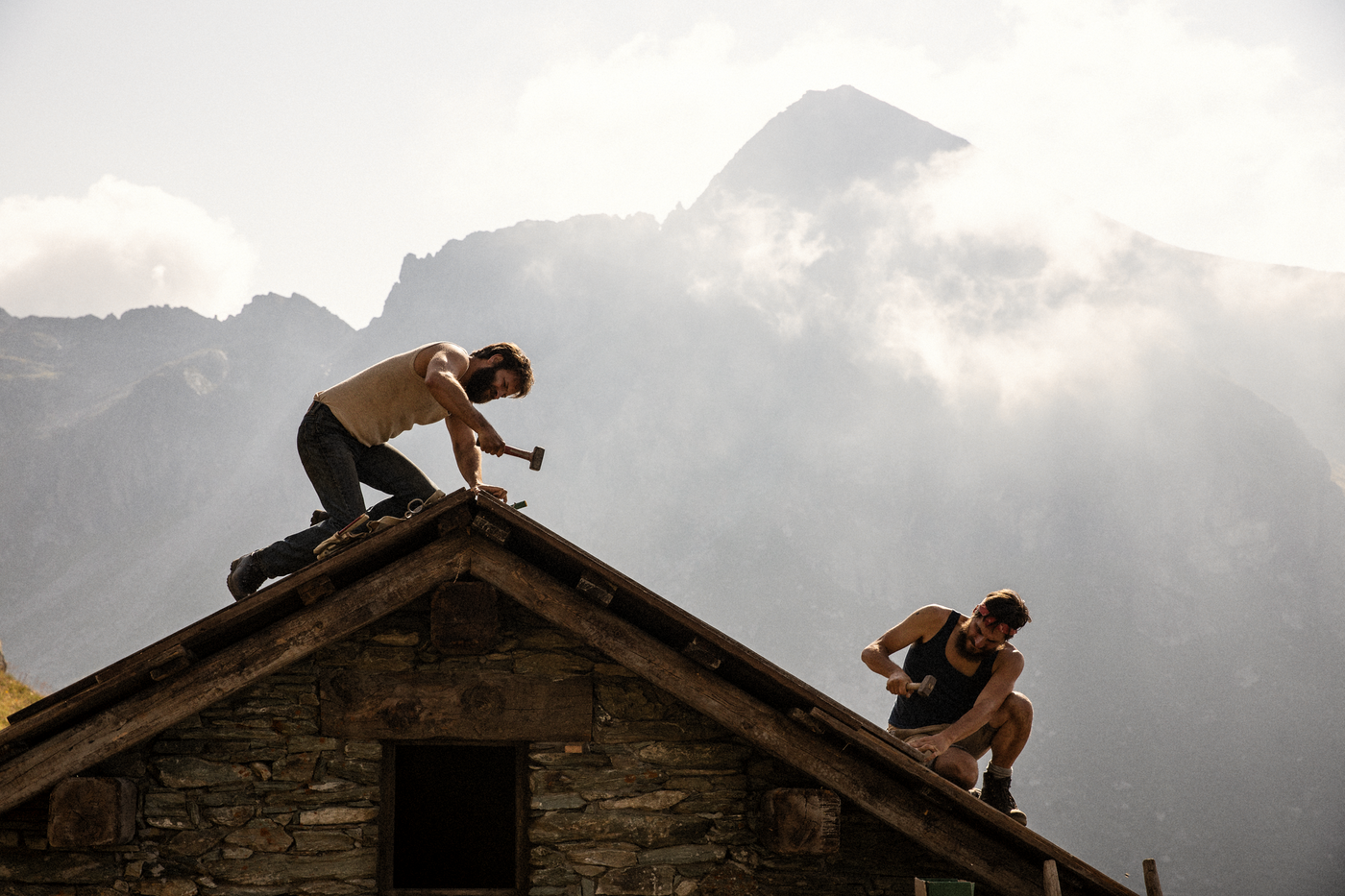 It is the uncertainty of the competition in Cannes. Such a film announced with praise turns out to be disappointing; another, only arousing an effect of curiosity, turns out to be marvellous; another, finally, carrying a subject that commands respect, is sad not to be up to this ambition. So it was on the second day of the 75th Cannes Film Festival.

The Eight Mountains, by Belgian filmmakers Charlotte Vandermeersch and Felix Van Groeningen, adapted from the novel by Paolo Cognetti, unfolded in all the splendor of an intelligent, contemplative cinema, which knows how to weave the passage of time and restore the power of the bonds of duration. Two children, one from the city, the other from the mountains, whom life has separated from each other, find themselves, adults, measuring the gap in their destiny and seeking to reconnect with what has been distended.

This “mountain film” is distinguished by its elegance, its poetry, its depth, the impeccable interpretation of its actors and its manifest faith in the power of cinema. The decades of a life are like the passing of the seasons, a mixture of eternal return and never more (never again). A bucolic ode which sticks, without excessive idealism, to the aspiration so strongly shared of a reconciliation of man with nature.

→ MAINTENANCE. Paolo Cognetti: “There is the quest for a truer relationship up there”

Friendship, life and death, it is also a lot about in the new film by American James Gray, eagerly awaited on the Croisette for its fifth participation in the competition. Improbable friendship between a blonde upper class, lunar and unpredictable, with a Black, poor and pre-delinquent, at the time of triumphant Reaganism.

Armageddon Time, a title inspired by the apocalyptic predictions of Ronald Reagan, taken up by the neo-conservatives, was advertised as autobiographical. James Gray takes up, it is said, the memory of his college years, marked by the influence of Fred Trump, patron of this private establishment and father of Donald, spreading his cult of efficiency.

Except that there is a long way from the cut to the lips, even for James Gray, who presented a diligent copy, with images that were too smooth, without much relief, of two opposing worlds, a vague urban variation of Adventures of Huckelberry Finn, at most a strong demonstration of class injustice. Against a backdrop of persistent anti-Semitism and immigration from Ukraine (again) to America, the land of dreams. Agreed, in many respects, the result, despite James Gray’s proven craft, sinks into a form of banality to which he is unfamiliar.

A chromo without script

Finally, at the opening of the Un certain regard section, Skirmishers, by Mathieu Vadepied, played and co-produced by Omar Sy, was something to bait. This is the first time, according to Omar Sy, that the drama of the Senegalese skirmishers has been brought to the screen. “We don’t have the same memory but we have the same history”he said.

Beyond this beautiful formula, illuminating and hard-hitting, the film does not keep its promises. It’s a chromo without a script, without much concern for cinema, afflicted with dripping music by Alexandre Desplats (usually better inspired), who also wants to be a film about the war and only lines up distressing scenes.

Moral of the day: going to Cannes is always a formidable exam. One never ventures there without risk.