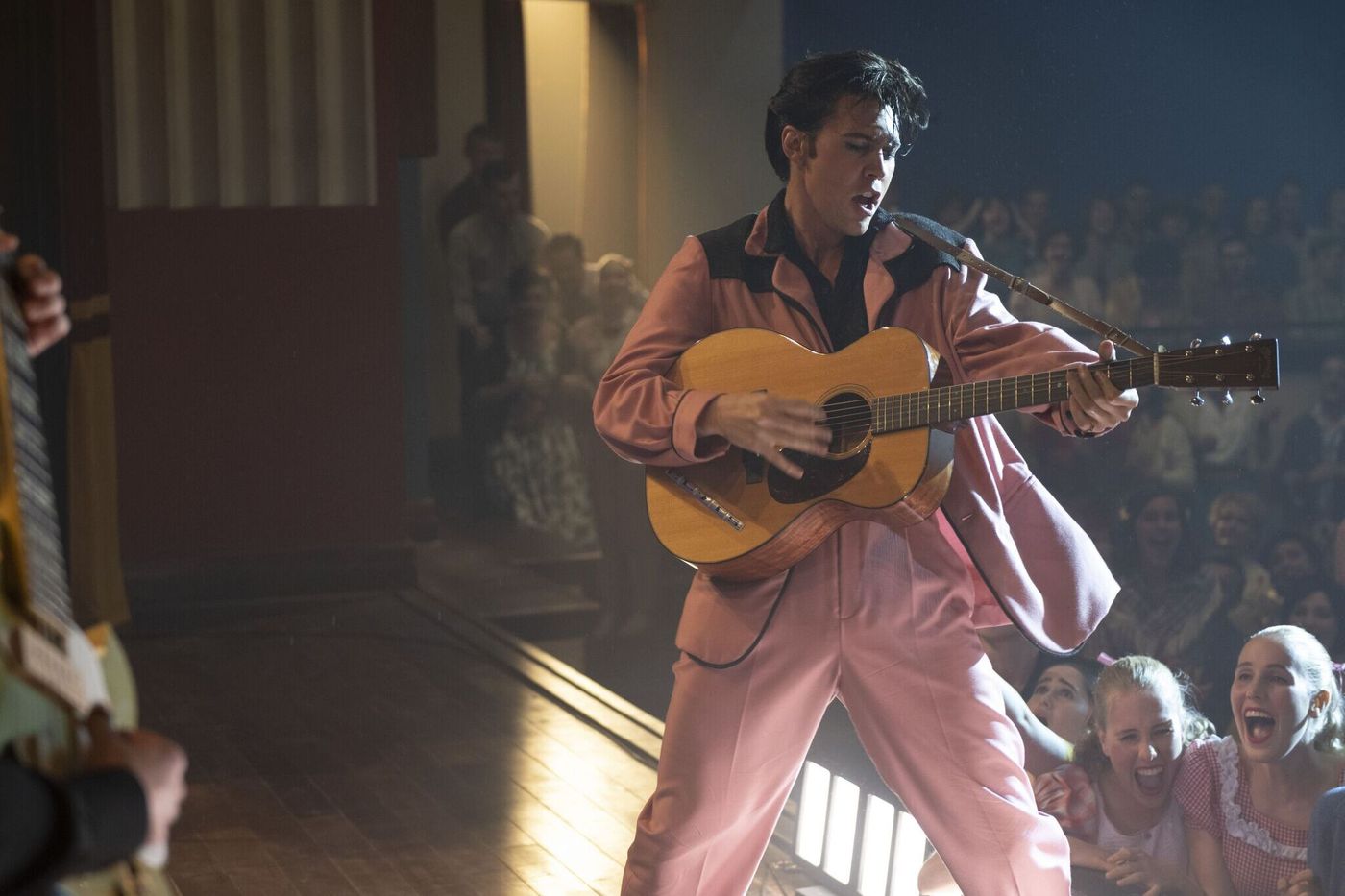 At first glance, this Elvis made you want to descend the steps of the Palais des Festivals backwards more than to climb them while dancing. The addition of the chic and shocking style of Baz Luhrmann (red Mill, Romeo + Juliet, Gatsby the magnificent) and the tumultuous life of the king of rock’n’roll risked creating a fatal visual and musical overdose for any music-loving film buff. The opening of the film confirms this apprehension: sleeve effects galore, “split screen” (screen split in two), frenetic editing, remixed Elvis hits…

A host of anecdotes

Then, fortunately, Baz Luhrmann slows down the tempo to focus on his story, that of a little guy from Tennessee who became a planetary star thanks to his natural charisma, his electric voice and the meeting with the famous Colonel Parker, his impresario, interpreted (under a few layers of silicone) by the always impeccable Tom Hanks. It is also this flirtatious and crafty character who acts as the narrator of the incredible destiny of Elvis Presley. Rich idea which allows the film to multiply the points of view on the life of the singer, surrounded by so many extravagant anecdotes that it is sometimes difficult to disentangle the true from the false.

The parallel between the state of trance in which the young Elvis enters when he hears the gospels chanted by the black faithful in church and his famous swaying on stage is risky, according to the “elvisologist” Daniel Ichbiah (1). On the other hand, as the film suggests, “He felt a sense of fraternity towards the black community, whose music he appropriated: rock is a kind of accelerated blues”. Shocked by the assassination of Martin Luther King, the rocker with a black heart, to whom the young debut Austin Butler gives a lot of fragility, is dressed a little quickly as a committed singer. “Elvis was a good guyobserves Daniel Ichbiah, but he was above all a cantor of deep America, white in skin. »