Cannes 2022: “Decision to Leave”, the sophisticated ballet of the master of shadows Park Chan-wook 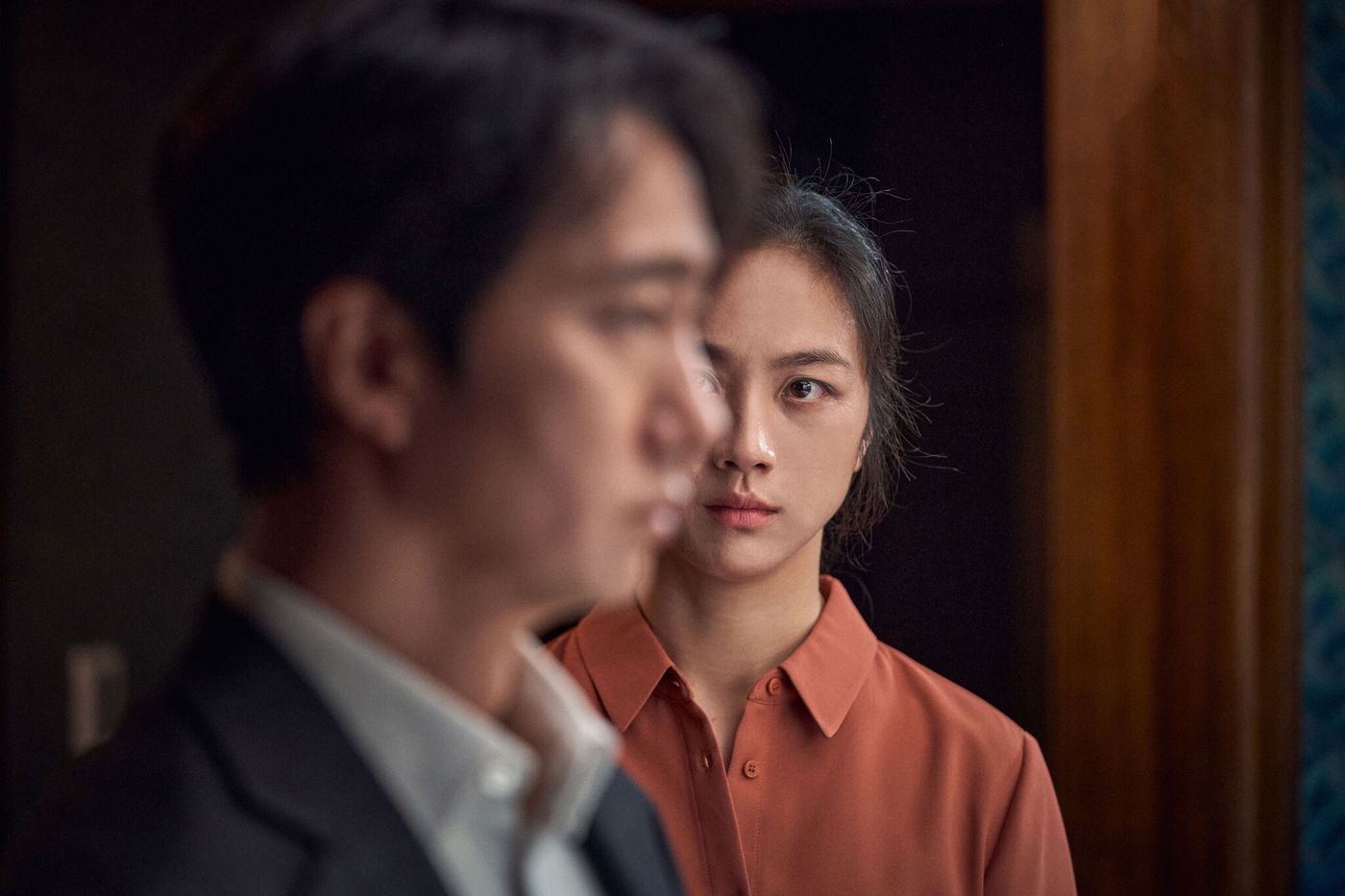 There is an English word, unfortunately adopted in French, to describe the height of suspense in a whodunit: le “cliff hanger”. In the literal sense, the term refers to a person hanging from a cliff, in a very uncomfortable situation, a source of anxiety, as one can imagine. The writers love to reach this critical moment, a springboard for twists. It is also to this contortion that the great Korean filmmaker submits to us in his new film, eagerly awaited after six years of absence on the Croisette.

A meandering and brilliant thriller, which follows the torments of a police investigator, ace of the hideout, specialist in spinning, to the point of ruining his health there, of being a subscriber to insomnia. He never lets go, even years later. Nothing undermines him more than unsolved cases. At home, a wall of images, of shredded corpses, of macabre details, lines his interior to remind him of all the cases that are pending. And keep him from sleeping.

A classic of its kind

One morning he is called in to solve the intriguing death of a climber who has fallen from a mountain. When he announces it to the widow, a young Chinese woman with a dubious past who has found refuge in Korea, she shows no emotion. The emotion, it is for him, the cop, immediately attracted by this enigmatic caregiver who speaks Korean imperfectly. She often uses the voice translator of her phone where many clues lie.

→ ANALYSIS. Cannes 2022: festivals and platforms: I love you, me neither

The theme of the policeman who succumbs to the charm of a suspect, to the point of blurring his investigation, hiding compromising elements, making evidence disappear, trying to clear her, is a classic of the genre. But Park Chan-wook likes to play with sophistication, with his characters as well as with his staging. Coming from Asia, his cinema also speaks to us of another world, with different codes and aesthetics.

Its main character, always dressed to the nines, remains imperturbable, despite what agitates him internally. In his head, fantasy and reality collide. In the same image, a form of realistic fantasy is superimposed on the ongoing interrogations. A meal of sushi shared with this woman during a tight session of questions crystallizes what invades her.

The policeman constantly projects himself: each gesture, each look of this enigmatic woman becomes a reason to imagine a life with her. Superb cinematic, mental and romantic composition. His assistant, brutal and low ceiling (canon of the genre, there too), tries to open his eyes. But the feeling of love goes beyond reason. The policeman is shod, not her whose case is already loaded. The unfolding of the plot is therefore transformed into a seductive and dizzying mise en abyme.

A delight of narrative and visual skill

Park Chan-wook remains a distinguished filmmaker, with a racy style. Beneath the nervous, tense rhythm, steeped in mystery, elegance dominates, a discreet refinement, a model of perfection in the finish, in the service of ideal efficiency. He adds a touch of poetry and the viewer is very close to letting go of the cliff, to abandon themselves. But the director stops him. He sprinkles this dark romance (a constant in his work) with disturbing clues, at the risk of losing attention, so much the mind is solicited to try to connect the pieces of a puzzle that keeps getting darker.

→ MAINTENANCE. Pierre Lescure: “I believe more than ever in cinema”

Who is the spectator who would not admit that he delights in letting himself be led astray, when what is offered to him is a delight of narrative and visual skill? We are lost and we want more, tossed about, unstable on the edge of the imaginary cliff, but fascinated by the virtuosity of this master of shadow ballet.

We are at the top. The air is crisp, invigorating. It whips up the blood, appeals to the intelligence and proves that the intellectual pleasure in the cinema is worth many others. Otherwise, why would we go with such a desire towards the dark rooms?

Park Chan-wook in a few dates

Born in 1963 in Seoul, Park Chan-wook studied philosophy at university before turning to film.

1992. Moon Is the Sun’s Dream, his first film, is a commercial failure.

2002.Sympathy for Mister Vengeance, first part of his revenge trilogy, will be followed in 2003 by old boy (the grand prize at the Cannes Film Festival) and lady revenge in 2005, which completes the cycle.

2009.Thirst, this is my blood, joint jury prize at the Cannes Film Festival.