Cannes 2022: “Boy from Heaven”, struggle for influence at the top of Islam 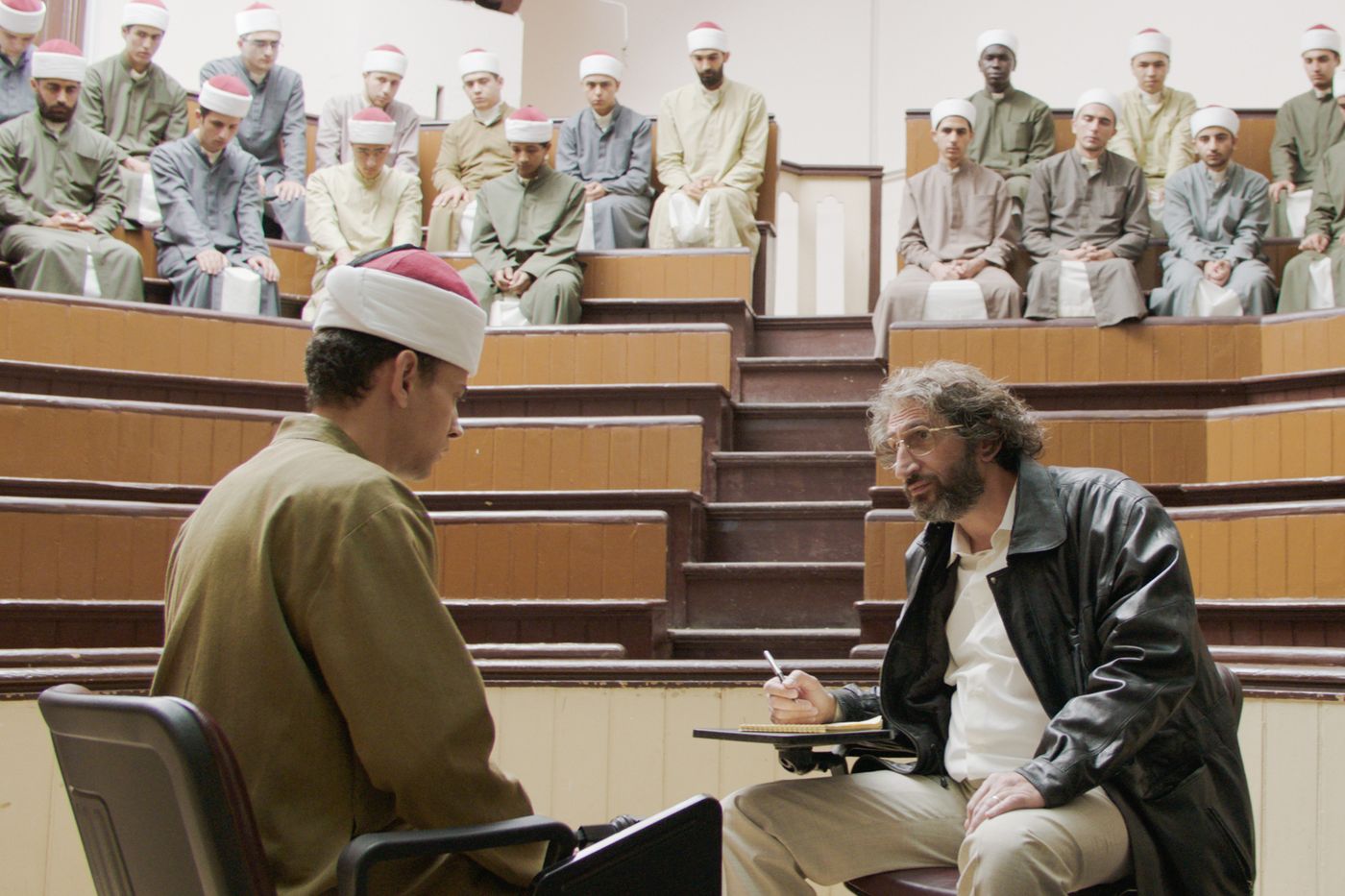 Tarik Saleh is a filmmaker all the more mysterious because he is rare in the cinema. It took five years to hear from him. Since 2017, exactly, and Confidential Cairoa vibrant and sticky thriller, which denounced the widespread corruption of a regime, that of Mubarak, out of breath just before the demonstrations broke out in Tahir Square.

The director, Swedish of Egyptian origin, returns with this new thriller presented Friday, May 20 in competition at Cannes. But this time time has passed, and it is the fierce struggle for influence between President Al Sissi and the Muslim Brotherhood that serves as the backdrop to the plot.

The epicenter is the famous Al-Azhar University, pillar of Sunni Islam, where Adam arrives, a modest son of a fisherman, armed simply with a purse and his simple and deep faith. Unfortunately for him, the Grand Imam, one of the most influential Muslim personalities in the world, suddenly dies on the first day of school. His succession will become the scene of a ruthless battle between the political and religious elites of the country, in which the student will find himself involuntarily embroiled.

“Your heart is still pure but every minute you spend here will darken it,” warns one of his comrades before being mysteriously murdered.

Inside the most prestigious Islamic university in the world

Under the pretext of investigating, Colonel Ibrahim – played by Fares Fares who already played the role of the policeman in Confidential Cairo – will, in the name of State Security, place its pawns to influence the decisive vote. Once again Tarik Saleh skilfully mixes the genre film and the political subject in this brilliant thriller whose main interest and originality is to make us penetrate into the mysteries of the most prestigious Islamic university in the world with its religious fervor and its doctrinal confrontations. which culminate in a magnificent contest of recitation and psalmody.

→ CRITICAL. “Hi-han”, by Skolimowski, the world at the height of a donkey

And if it is still about corruption, that of the souls of true believers this time, the plot too often takes precedence over this portrait in reduction of the current Egyptian society and its stakes.

Despite a directing and a straight-forward script, the director ends up getting lost, and us with it, in an overly convoluted plot where the bad guys (generals on one side, Muslim Brotherhood on the other) sometimes border on caricature. “There cannot be a confrontation between the religious leaders and the power, or else it will be civil war”, summarizes one of the protagonists. But the resulting little arrangements are always made on the backs of the Egyptian people, Tarik Saleh seems to tell us, no doubt with a little too much emphasis.