Cannes 2022: before the winners, the competition remains open 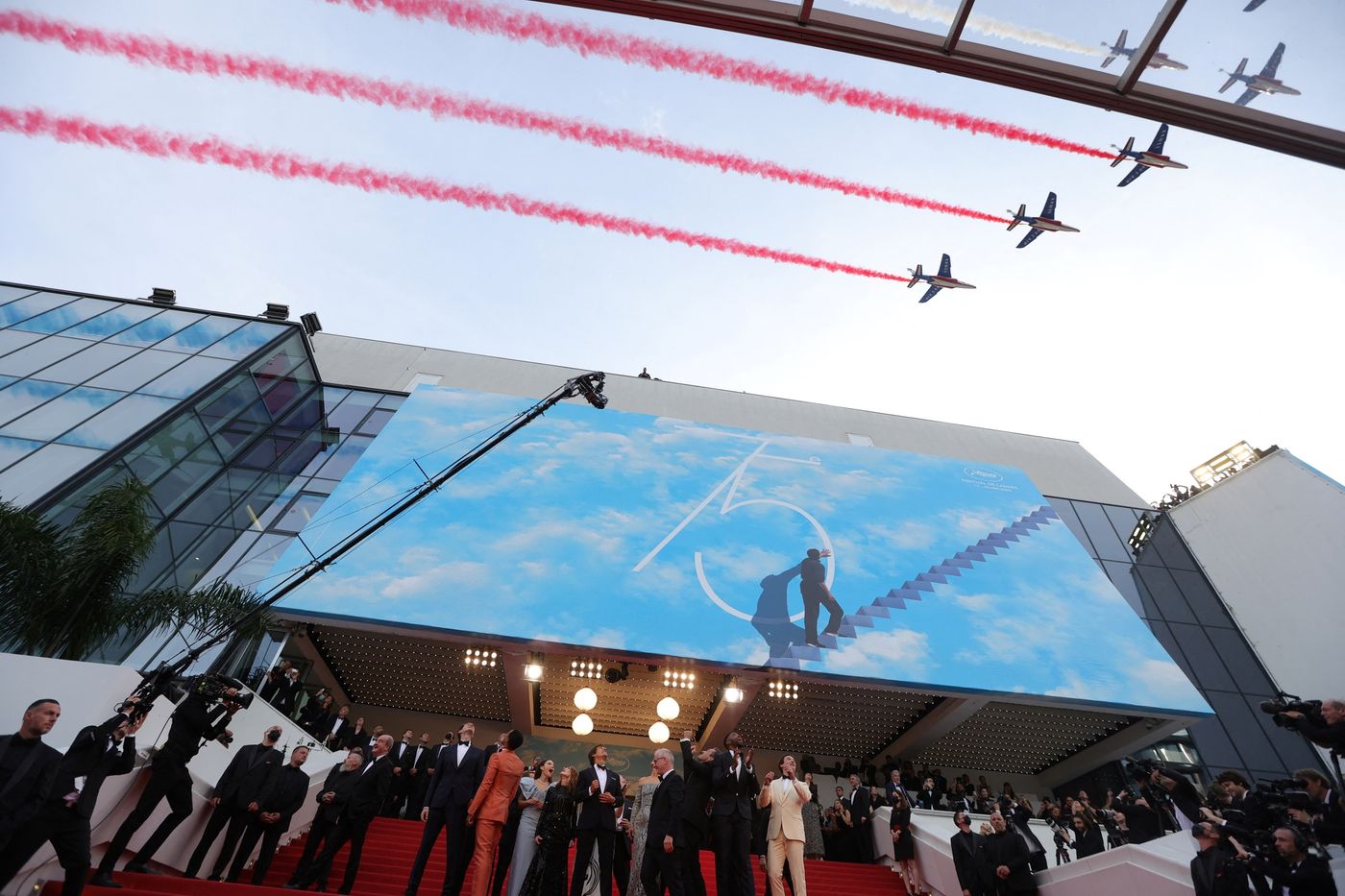 The Cannes Film Festival is coming to an end and with it the promise kept of a return to a certain normality. La Croisette, invaded by festival-goers and tourists, has regained the face of the big days and the lifting of all restrictions (sanitary pass, masks, etc.) has given participants a smile. Especially since the Americans, back this year, were able to shine the red carpet with the previews of Top Gun: Maverick in the presence of Tom Cruise and L’Elvis by Baz Luhrmann.

At a time when the jury, chaired this year by Vincent Lindon, is deliberating, no favorite clearly seems to stand out from a high-level edition which confirmed more than it revealed the talent of those who were selected. And it is also without really great surprise that the films of David Cronenberg (The crimes of the future) or the grating Ruben Östlund (Without filter) acted as the selection’s itching hair and divided the critics.

→ CRITICAL. “Without filter” by Ruben Östlund, the slow drift of a favorite

On the palmometer of the specialized press, Madame Tchaikovsky by dissident Russian filmmaker Kirill Serebrennikov, Armageddon time by James Gray or Hi Han by Jerzy Skolimowski come up most often in the predictions. We will gladly add NMR by the Romanian Cristian Mungiu, whose breadth of cinematographic gesture and topicality of the subject have marked the spirits or even the South Korean film, Park Chan-wook, Decision to leavea splendid burning and obsessive love story with a virtuoso staging.

The end of the competition which ended yesterday evening did not seem to reshuffle the cards, even if Close by Lukas Dhont, a very beautiful story of broken friendship between two boys on the threshold of adolescence, capsized the hearts of the spectators. Very controlled throughout its first part, illuminated by the intense presence of its two young performers, the film nevertheless suffers from a more predictable and tearful second part.

The Catalan Albert Serra and the American Kelly Reichardt, for their part, imposed their singular universe. One radical and hypnotic in pacification, a kind of cryptic and political fable filmed in Tahiti; the other more minimalist with a refined film on creation, Showing-up whose economy of means has been good at this stage of the competition, after the demonstrations of force of the director-stars present this year.

The disappointment therefore came from a very unequal French selection. Except Brothers and sister by Arnaud Desplechin, nor Valeria Bruni-Tedeschi with Almond trees, evocation of the Chéreau years, nor Claire Denis whose Stars at Noonwas very badly treated by critics, did not manage to convince. There remained the first selection in competition of Léonor Serraille with A little brotherthe last to enter the race.

The winners unveiled this evening at 8:30 p.m. during the closing ceremony should confirm or invalidate the impressions of the festival-goers.

In a context of war in Europe, Ukraine was not forgotten and the films that this country presented in the various selections of the Festival testified to the tremendous vitality of a cinema in full development at the time of the invasion. Russian. In addition to the veteran Sergei Loznitsa, who has been documenting for years through archival montages the horrors committed in Europe by the totalitarian regimes of the 20th century, we were able to discover the very impressive Pamfir by Dmytro Sukholytkyy-Sobchuk at the Directors’ Fortnight and Butterfly Visionby Maksim Nakonechnyi.

Whether they deal with the traumas of a combatant returning from the separatist jails of Donbass for the second or the violence of economic precariousness in a border region of Romania for the first, these feverish films reveal the state of emergency in which its population has been living for years. The teams, who sometimes came in difficult conditions, to long applause from the public, denounced on the stands the extent of the crimes committed in their country and “cultural genocide” to which Vladimir Putin was indulging.

→ REREAD. Cannes Film Festival 2022, a resumption against a backdrop of concerns

Finally, the festival celebrated its 75th anniversary with pomp, and Pierre Lescure’s last as president, by bringing together on the stage on Tuesday evening some of the big names who have marked the history of Cannes. An anniversary that took place in a context of questions for the future as spectators struggle to return to theaters after two years of a pandemic.