Canceled flights: sixteen European companies undertake to reimburse within the deadlines set by the European Union 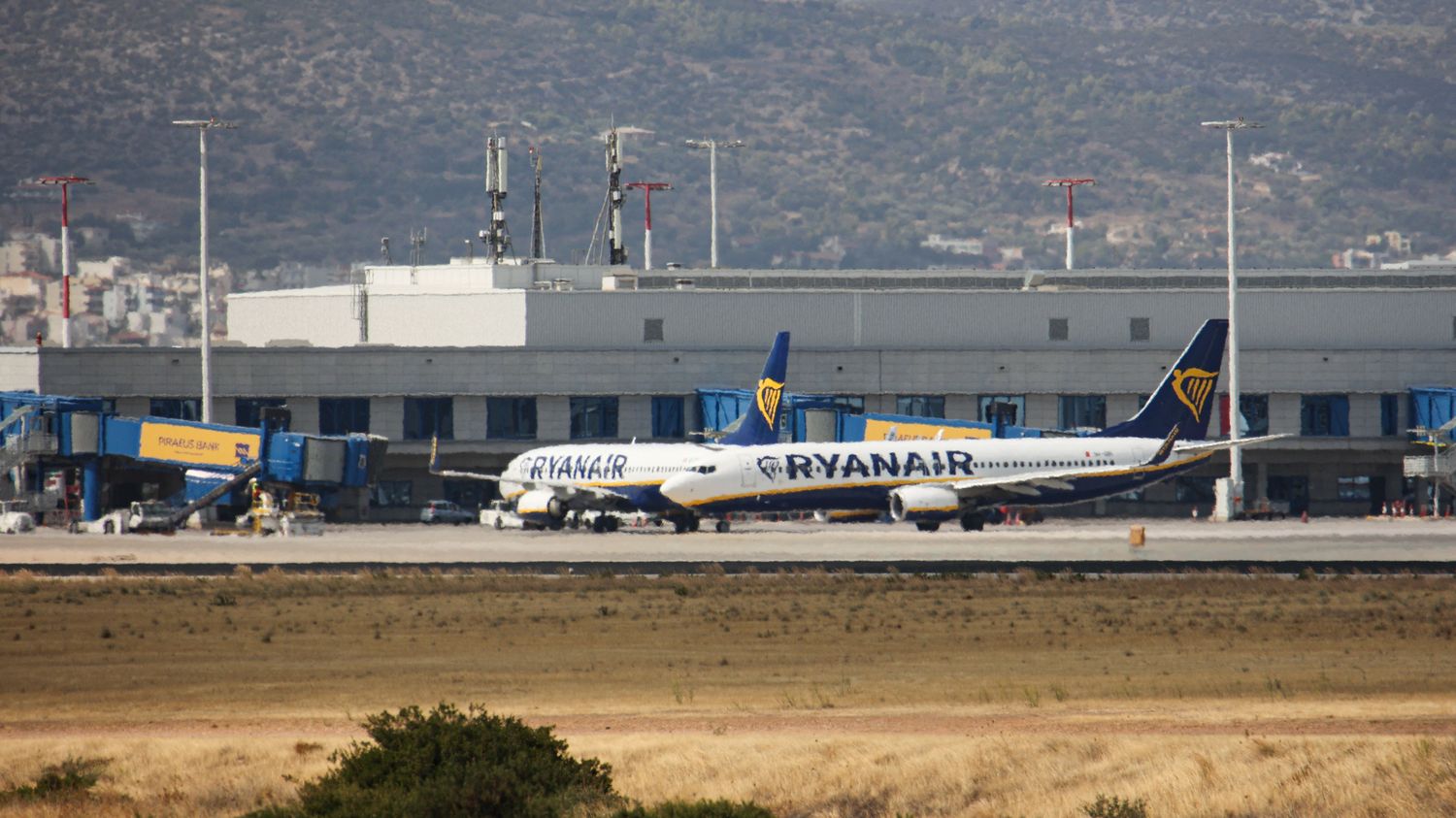 Sixteen airlines have pledged to reimburse passengers within seven days in the event of flight cancellations, the European Commission announced on Thursday (September 30th). In reality, this imperative is already provided for by a 2004 regulation on the rules for compensation and assistance to passengers, but several companies are accused of dragging their feet to make these reimbursements, especially during travel restrictions linked to Covid- 19.

The European executive and the national authorities responsible for consumer protection launched in February a “dialogue” with these companies, including Air France, KLM, Lufthansa, Ryanair and Easyjet. The groups mentioned have also promised to better inform passengers about their rights in the event of cancellation and to present on an equal footing the different options offered in this case (postponement, refund, credit). The other companies concerned are Aegean Airlines, Alitalia, Austrian Airlines, British Airways, Brussels Airlines, Eurowings, Iberia, Norwegian, TAP, Vueling and Wizz Air.

“It is good news for consumers that airlines have cooperated (…) and are committed to respecting passenger rights and improving their communication”, said the European Commissioner for Justice, Didier Reynders. Her colleague in charge of Transport, Adina Valean, was pleased that “Most of the late reimbursement files have been dealt with and that all the companies concerned have undertaken to resolve the remaining problems”.

The European Bureau of Consumers ‘Unions (Beuc), whose complaint was at the origin of Brussels’ action against these companies, called on the Commission and the national authorities to verify that the commitments would be respected. Monique Goyens, director of Beuc, recalls that “Many consumers in Europe are still waiting to get their money back for flights canceled during the first lockdowns in 2020”.