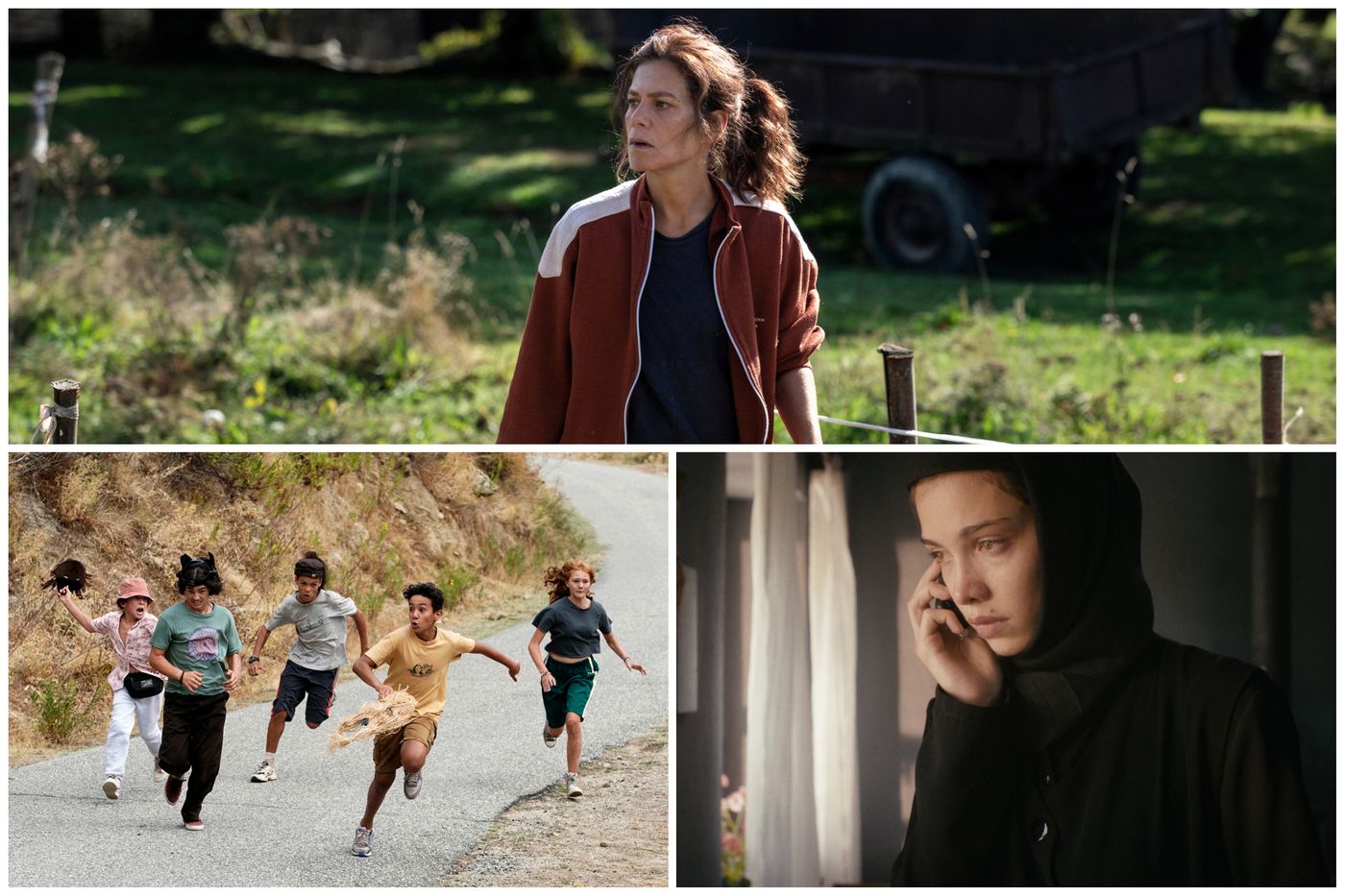 The young prodigy Rodrigo Sorogoyen signs a rural thriller in the style of western which opposes a couple of French neo-rurals – Denis Ménochet and Marina Foïs – to the peasants of a village in the north of Spain. In this intense and brutal film where nature and its preservation are at the center of the issues, the filmmaker sends men back to their animal nature.

» READ THE REVIEW. “As Bestas”, a terrifying thriller in the heart of rural Spain

After the rejoicing Freely !, Pierre Salvadori returns with a comedy on a darker background and which places children at its center. The sharp dialogues are served by young performers while, under a summer sun, the director films nature as generous as it is threatened.

» READ THE REVIEW. “La Petite Bande”, the four musketeers who were five

A young novice leaves her monastery in Romania in this intriguing social chronicle, which turns into a thriller thriller with a beautiful homogeneity of rhythm and treatment.

» READ THE REVIEW. “Mazes”, the mysteries of a novice