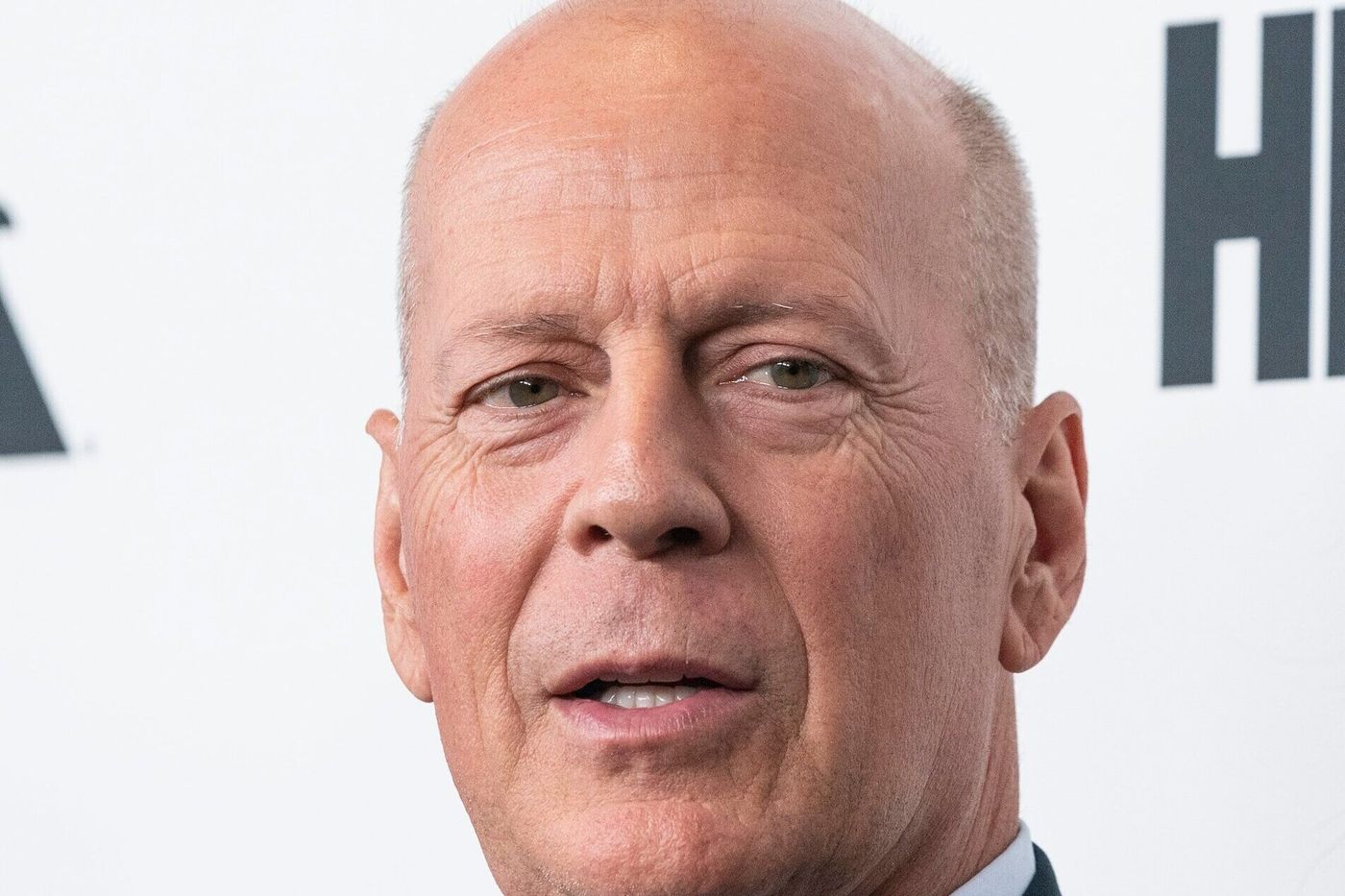 Endgame for Bruce Willis. The famous American actor, an essential face in many action films, is ending his career for ” health problems “announced his family this Wednesday, March 30. “Our beloved Bruce has had some health issues and was recently diagnosed with aphasia, which is impacting his cognitive abilities. Therefore, and after careful consideration, Bruce is leaving this career that meant so much to him.writes his family on Instagram.

According to specialists from the American Mayo Clinic, aphasia often occurs after a stroke or head trauma and prevents the patient from communicating normally. “It can affect your ability to speak, write and understand language, both spoken and written”they explain.

Bruce Willis first distinguished himself in the 1980s with a recurring role in the series ” Moonlight “ alongside Cybill Shepherd, but it’s mostly the action movie “Die Hard” in 1988 that made him an international star as the invincible John McClane.

→ REREAD. The NSA, the agency that Hollywood loves to hate

The saga had two sequels in the 1990s, confirming the notoriety of Bruce Willis who had become one of the references of the genre. After a series of successes until the 2000s, the actor’s star had faded and he had no longer had the same commercial success.