Brexit: “The next few hours of discussion will be decisive”, according to European negotiator Michel Barnier 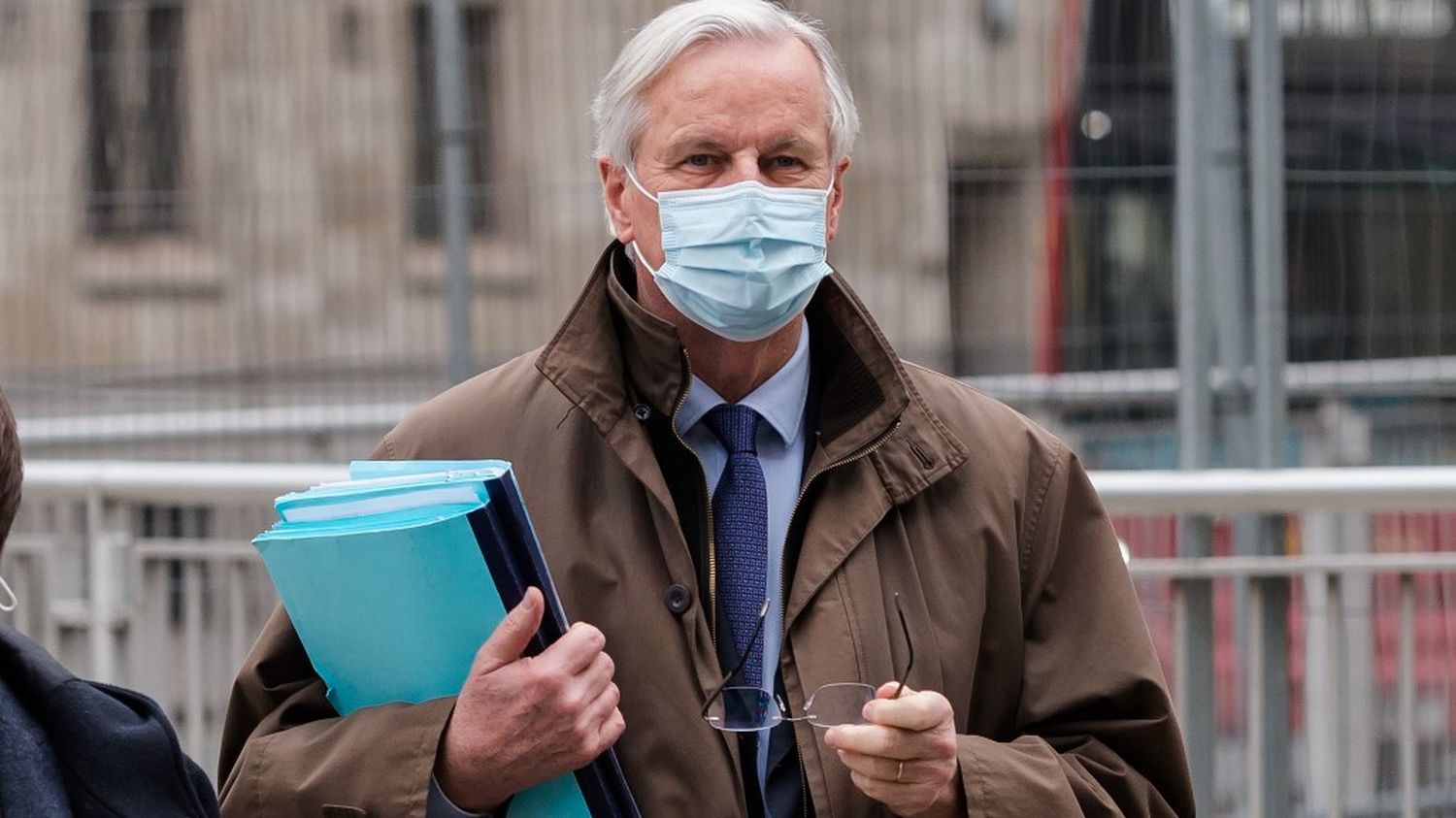 Hurry up. The next few hours of discussions between the EU and the United Kingdom on their post-Brexit trade relationship will be decisive, European negotiator Michel Barnier told member states on Wednesday 2 December, without guaranteeing a positive result. “We are rapidly approaching the time when it goes or breaks”, said a European diplomat after a video conference between the French and EU ambassadors on the state of the talks. “Today and tomorrow (Thursday) are really important”, insisted a second source.

Depending on the negotiations, which have been held since the weekend in the British capital, Michel Barnier could make a new assessment with the member states on Friday morning.

The sticking points have remained the same for months: the access of European fishermen to British waters, the guarantees demanded in London in terms of competition and how to settle disputes in the future agreement. Despite recent advances, Michel “Barnier cannot say if the conditions for an agreement will be met in the coming days”, summarized a European source.

The British Prime Minister for his part said “optimistic” on the chances of success, but he would also be satisfied with a “no deal” (no agreement), according to his spokesperson.

The calendar is becoming more untenable every day: the final break between the EU and the United Kingdom will take place on December 31, when the British, who officially left the EU on January 31, will stop applying European standards . Without an agreement to govern their relationship, the two parties will trade under the sole rules of the World Trade Organization (WTO), synonymous with customs duties or quotas. At the risk of a new economic shock on top of that of the pandemic.