Brazil: record deforestation in April in the Amazon 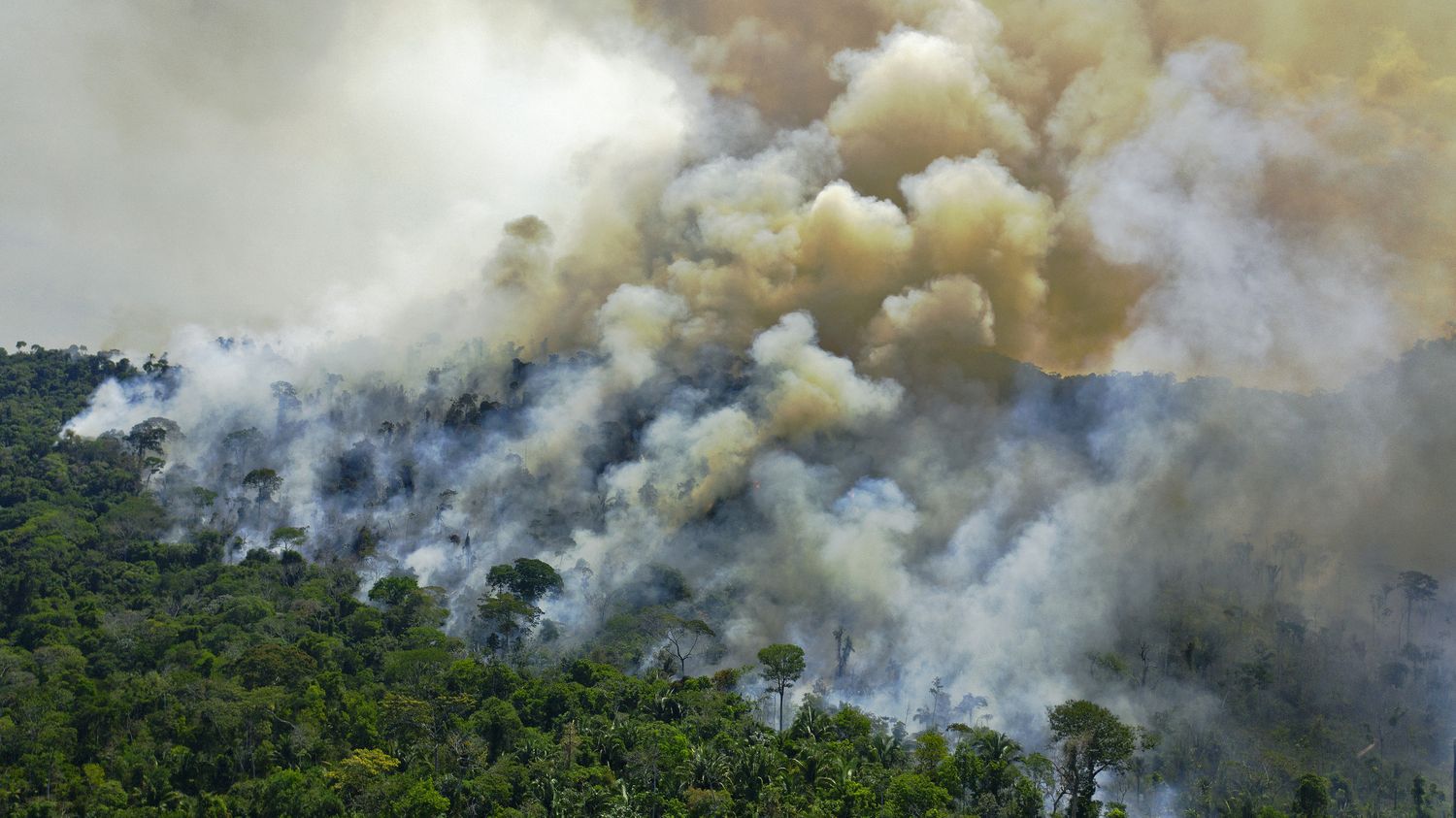 Figures that keep increasing. Nearly 580 km2 of forest were deforested in the Brazilian Amazon in April, a record for this month, according to official data released Friday, May 7 which casts doubt on President Jair Bolsonaro’s commitment to reduce deforestation.

The deforested area, of 550.55 km2, is 42.5% higher than that of April 2020, which amounted to 407.2 km2, according to the National Institute for Space Research (INPE) which has been collecting this type of data since 2015. Deforestation in March 2021 had already experienced a higher level than the same period in 2020, after two months of decline corresponding to the rainy season and reduced activity in the wood industry.

“It is not yet possible to predict what will happen, but in 2021 there could be a fourth consecutive increase in deforestation”, warned the Climate Observatory, a network of around sixty NGOs and associations.

The Brazilian president, a notorious climate skeptic, has encouraged commercial exploitation of the world’s largest rainforest since taking office in 2019. In April, at the virtual climate summit organized by US President Joe Biden in April, the far-right leader however pledged to “eliminate illegal deforestation in Brazil by 2030”.

This speech, much more conciliatory than usual, had however been greeted with skepticism by environmentalists. “In 2021, there is no federal effort to control deforestation […]and the process of cracking down on environmental crimes has been crippled by the minister “ of the Environment, Ricardo Salles, estimates the Climate Observatory.

The pressure on Brazil has increased recently with the threat of some forty distributors, companies and federations, mainly European, to boycott Brazilian agricultural products if the country does not withdraw an agrarian reform project that risks accelerating, according to them, the deforestation of the Amazon.

According to a study published Thursday in Nature Climate Change, the Brazilian Amazon rainforest, victim of climate change and human activities, has rejected over the past ten years more carbon than it has absorbed, a major and unprecedented shift.