Between Roselyne Bachelot and the world of cinema, the divorce is consummated 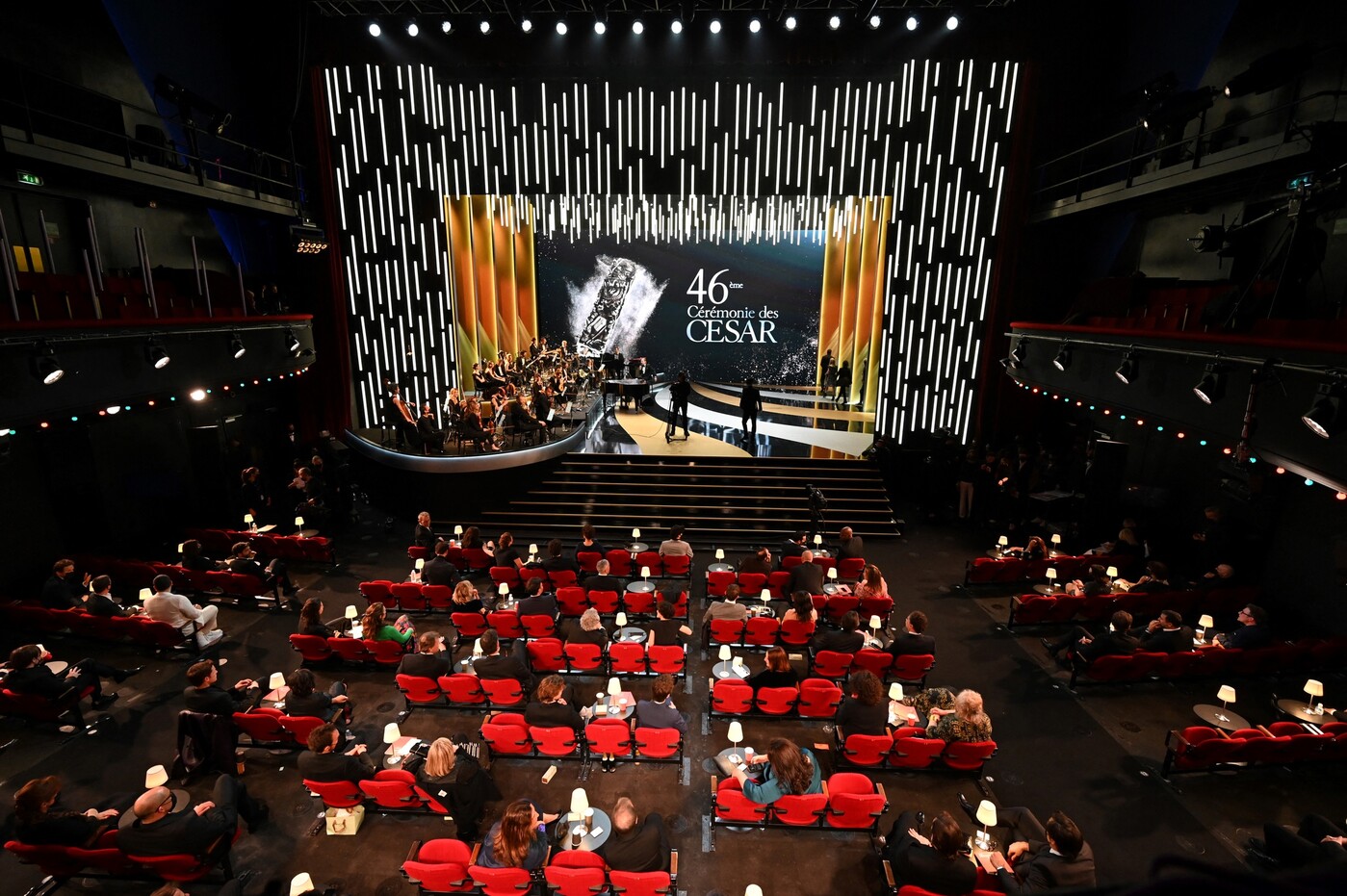 Relations were no longer looking good for a long time between film professionals and their supervisory minister. The 46e Césars ceremony, during which the speakers did not fail to express their distrust of Roselyne Bachelot, completed the divorce. In the very “political” tone of the evening, the Minister of Culture replied Tuesday, March 16, believing that it “Was not useful for French cinema”.

Asked on RTL about the conduct of the ceremony on Friday, March 12, which was held this year in a very particular context, Roselyne Bachelot, better known for her ability to withstand blows, this time pulled out her claws, regretting “The political rally side of this affair”, who according to her “Damaged the image of French cinema”, recalling that this sector had been massively assisted in 2020 to the tune of 1.2 billion euros.

A Césars ceremony that did not spare Roselyne Bachelot

“The Césars are a showcase for selling our cinema internationally. Do you see the image it gave? It’s heartbreaking to see artists trampling on their working tool ”, she continued. It must be said that the minister, present at the ceremony but absent from the room because of the health protocol, was not spared by a profession which expressed its anger at the absence of any prospect of reopening the rooms, closed for almost five months now.

Marina Foïs, the mistress of ceremonies, started off strong by joking that Roselyne Bachelot was about to release an autobiographical book entitled My life in Pink in which “She gives very useful tips for making gorgonzola pasta”. “What to do when you no longer trust your minister? “ underlined the actress by launching the ceremony. By Stéphane Demoustier, director of The Girl with the Bracelet, regretting that his children can “Go to Zara and not to the cinema” to Corinne Masiero stripping herself with writing on her body “No culture, no future”, many speakers regretted the way culture was judged “Not essential” has been treated since the start of the Covid-19 pandemic.

→ REPORT. At the Odéon, the live performance protest

If we add the intervention of two union representatives of intermittent workers to demand a new “white year”, the criticisms of Jeanne Balibar on unemployment insurance and those of Yolande Zauberman on the comprehensive security law, it is all government policy. which found itself under heavy fire from artists. A judged show ” distressing ” by some but which is nothing new, the Caesars having often in the past been the scene of committed discourse, often on the left, against government policies.

A consultation that drags on

If this political tone had faded a little in recent years, it has been reactivated by the current situation. Although the sector is considerably helped and that the shootings can continue, the professionals suffer from the lack of horizon for a reopening of the rooms and accuse the minister of leading them by boat since the month of December.

Following the decision of the Council of State which had legitimized the closure of theaters because of the health situation while stressing that it was an attack on fundamental freedoms, the Ministry of Culture initiated consultation with the profession to set up “A resilient model” allowing to define the modalities of a reopening.

→ MAINTENANCE. Roselyne Bachelot: “We are working on a resilient model for culture”

However, not only is this consultation dragging on, but the last meeting scheduled for March 5 was canceled at the last moment without explanation – the Minister having participated that day in a trip to attend the felling of oaks for the future framework of Notre-Dame de Paris – before finally being held last Friday but in his absence.

Hence the anger of representatives of distributors and operators. Faced with a health situation that does not seem improving, Roselyne Bachelot, to her credit, has few options to offer them. The Césars ceremony and its recent declarations are in any case not likely to improve the dialogue.