“Belmondo, the incorrigible”, on France 3: tribute to the impetuous “Bébel” 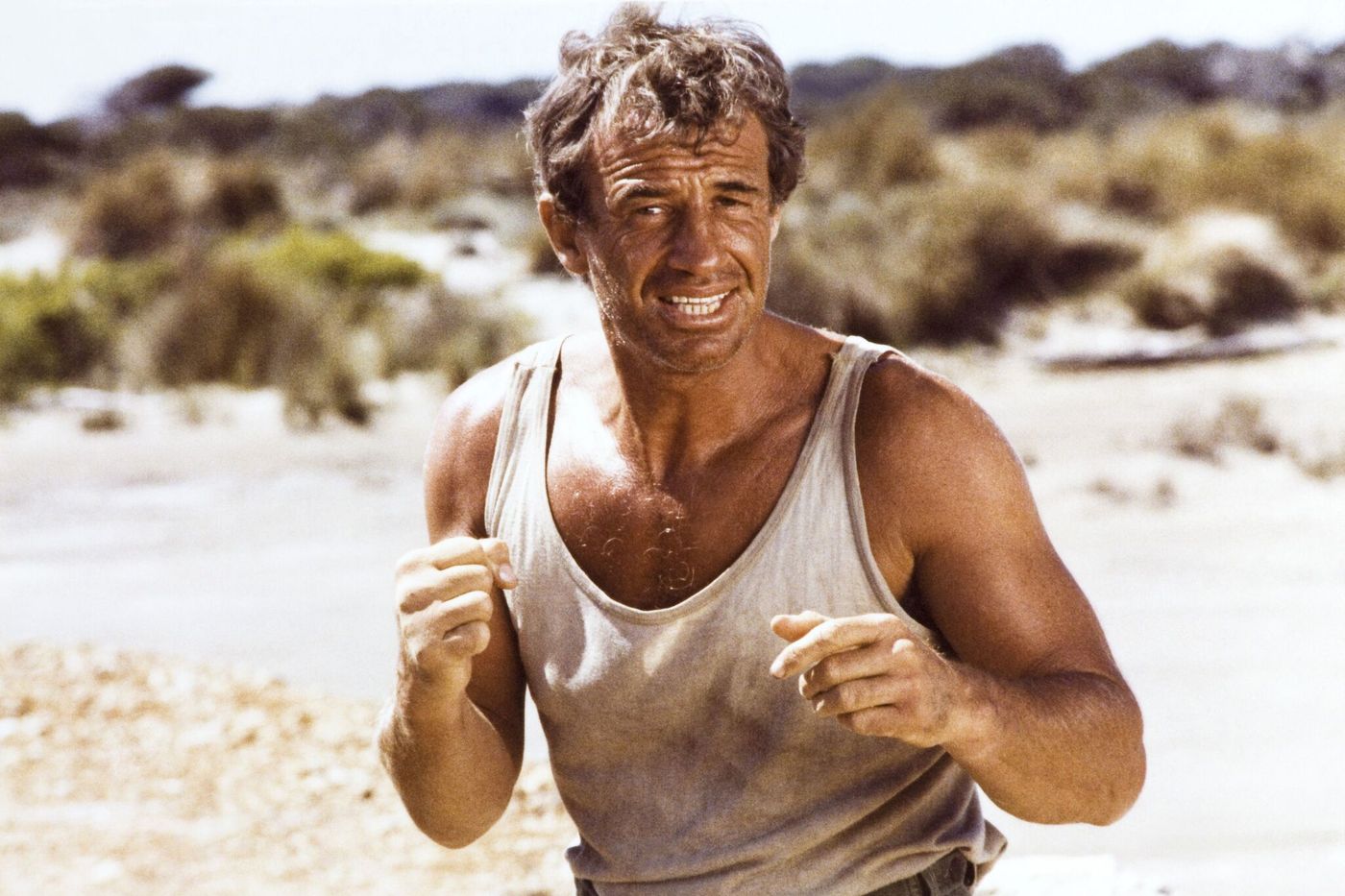 “In life as on screen, he is impulsive, casual, joker, and always without filter…” In the documentary Belmondo, the incorrigibledirector François Lévy-Kuentz pays affectionate tribute to this monster of French cinema, who died at the age of 88 on September 6, 2021.

Using numerous archival images, photographs and colorized videos, but also selected passages from his autobiography, it is an intimate Belmondo that invests the small screen. We rediscover with delight several excerpts from some of his 90 films, to the 160 million spectators.

With his boxer physique, nothing predestined “Bébel” to become a playboy of French cinema. A dissipated student, this child of the Second World War attempted the Conservatory of Dramatic Arts twice before finally being admitted. The theater is his first love, but it is in the cinema that he will become famous. At just 26 years old, he takes on the main role ofBreathless by Jean-Luc Godard. It is the consecration, and the beginning of the New Wave.

A daredevil and popular star

“I believe that for an actor, the main thing is to try to play everything”, assures Jean-Paul Belmondo in an archive video. From the priest Léon Morin, in the film of the same name, to the daredevil in love with The Man from Rio, the one who tours with Philippe de Broca, Georges Lautner or even Claude Lelouch, refuses to lock himself into a character. He won the hearts of the public by being one of the most popular stars of his time, the fearless one who performed his own stunts. At the risk, according to some, of sometimes caricaturing himself.

But “Bébel” is above all a “friend”. That of the French, that of the “band of the Conservatory”, which included, among others, Jean Rochefort, Jean-Pierre Marielle or Guy Bedos. “Over a lifetime, it is perhaps friendships that last the longest, loves change…”said the actor, looking thoughtful.