Beauval Zoo: the future birth of twin pandas is “great news for the conservation of the species”, rejoices the Associate Director General 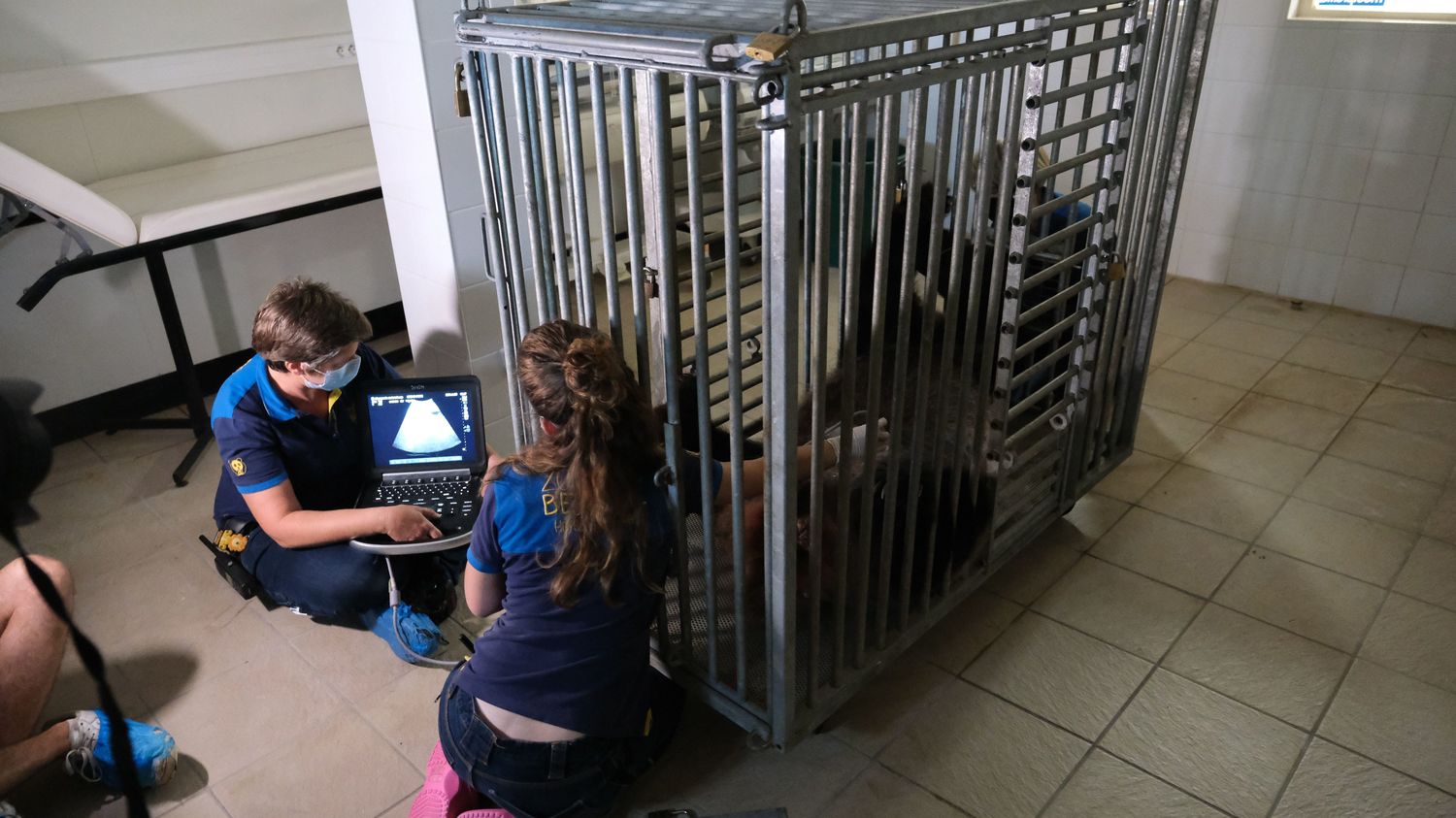 The expected birth of twin pandas at Beauval Zoo, in Loir-et-Cher, is “great news for the conservation of the species”, rejoiced Saturday July 24 on franceinfo Delphine Delord, the associate director general of the zoological park. The female panda Huan Huan, on loan from China, is indeed in full gestation.

franceinfo: A panda in captivity giving birth to twins, is it common?

Delphine Delord: Already, it is a real joy and great news for the conservation of the species. Because it is nevertheless a species that is vulnerable, which is a symbol of conservation throughout the world. Whether in a zoo or in nature, twin pregnancies, that is to say twins, happen in about 50% of cases. And Huan Huan herself is a twin, so there were chances anyway. Now everything is very fragile. In the wild, mother panda only takes care of one of the smallest, the strongest, and she leaves the other, the weaker, to die. Obviously, in the zoological park, we will do everything to keep both alive.

The birth is expected in a very short time …

It’s in a few days, Thursday, Friday, next Saturday or maybe Sunday. The gestation of the panda lasts only five weeks. And we can only really see it 10 days in advance, because the baby is so small. We just saw a very small embryo which measured 1.7 centimeters on Tuesday and which, yesterday, already measured 3.6 centimeters. It is enormous. And hearing their hearts beat on the ultrasound yesterday was extremely moving.

Will these babies have to be returned to China or will they be able to stay at Beauval Zoo?

In all our conservation programs, babies must go to other zoos as we exchange species, so as to build groups. The first baby born at Beauval Zoo, in 2017, returned to China because it is obvious that we are not going to mate him with his mother. And the future babies who are going to be born will also go back to China to in turn have babies, because we do not see them.

Does such an event bring you more visitors?

Not at all. At first, visitors cannot see the baby panda, which will stay with its mother as it would stay in its cave in the wild. On the other hand, we, of course, are going to deploy a series of screens, put a camera so that they can see him live in his incubator or in his mother’s arms. But that does not have a direct impact on our number of visitors, perhaps on our notoriety.