At the Venice Film Festival, the French defend their colors 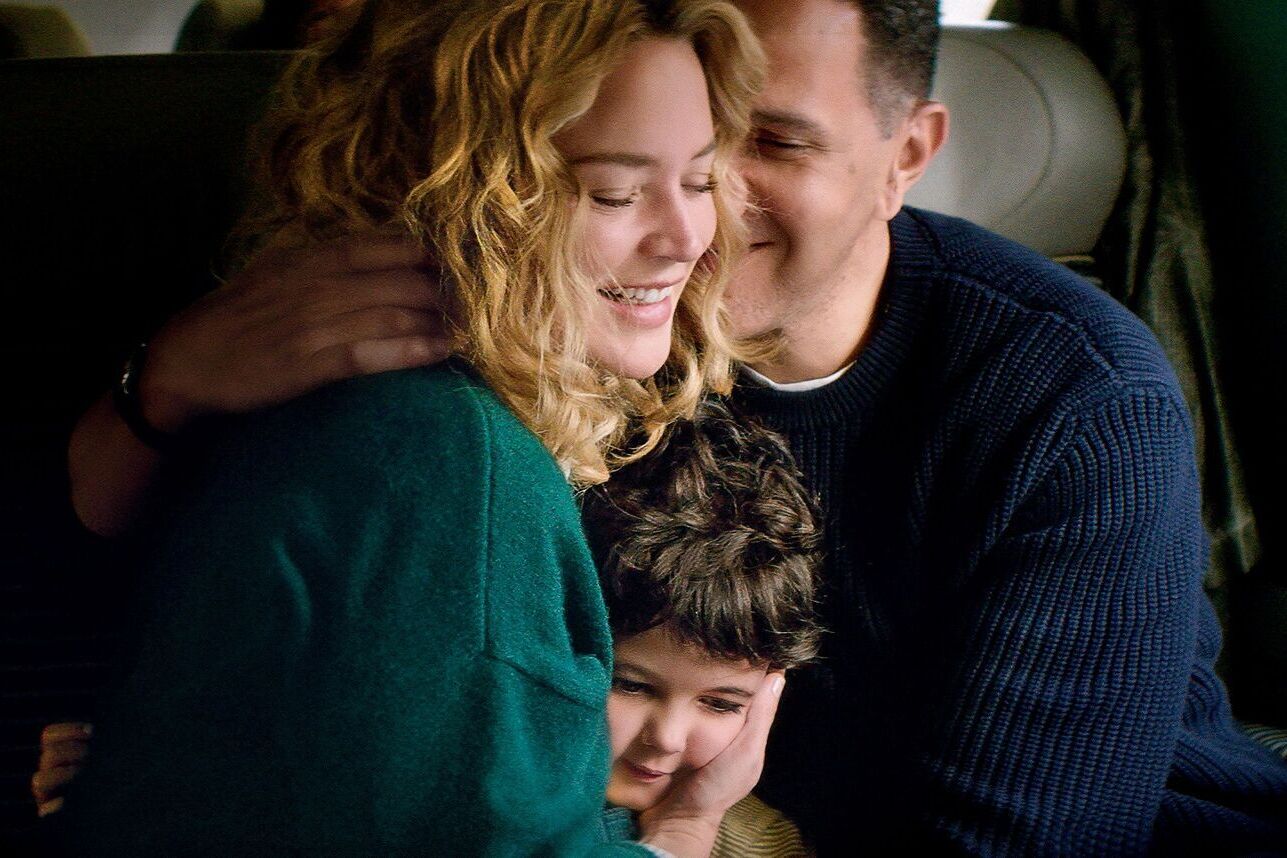 Of the 23 films in competition at Venice, including a large contingent of American films, the French were present in force at the Lido with four films, and a fifth if we count that of Florian Zeller, The Son, American co-production which builds on the success achieved last year by The Father. A contingent marked by a Netflix production, Athena by Romain Gavras (online September 23) – a very spectacular staging of a fire in working-class neighborhoods – and in which the fine films of Rebecca Zlotowski and Alice Diop stand out.

The first, with other people’s children, seizes on a subject rarely mentioned in the cinema, that of a 40-year-old woman who has no children and has to deal with those of others. In particular that of her new companion Ali, a 4-year-old girl with whom she forges ties without knowing very well how to position herself with her. What is the exact nature of these ties, how do they weigh on the love relationship with the father and what happens when it ends? These are all questions that the filmmaker asks in this film with great sensitivity and intelligence.

Mother-in-law without being a mother

The filmmaker explained that she was originally working on male impotence, the adaptation of Romain Gary’s book Beyond this limit your ticket is no longer validwhen confronted with her own helplessness: “That of a 40-year-old woman without children who wants one and partly raises those of another, those of another. A mother-in-law, without being a mother herself. » A commonplace situation today in recomposed families, but which, according to her, constitutes a blind spot in cinematographic representation. A secondary character placed, thanks to this film, at the center of the story.

In a great fluidity of staging, Rebecca Zlotowski has the art of handling comedy and drama, lightness and gravity, to draw this very beautiful portrait of a woman to which Virginie Efira brings all her freshness and simplicity. There is no question of suffering or guilt in Alice, only of life as it goes, of missed opportunities and of the biological clock which inevitably advances. A heroine à la Sautet and a film that borrows from the 1970s this tone of naturalist comedy, free from any dramatic overload.

On the contrary, the drama is fully assumed in Alice Diop’s film which takes us into the courtroom of Saint Omer, where Laurence Coly is tried for infanticide. The documentary filmmaker who amazed us with We, was inspired by a real news item, that of a woman who had drowned her 15-month-old child on a beach in Berck-sur-Mer, to make her first fiction film. Literally obsessed with the figure of this woman, of Senegalese origin like her, who had mentioned a maraboutage to justify her act, she went there to attend the hearings of the trial. Rama, a novelist who wants to write a book about this story, is her double in the film.

The tribute to the family of Roschdy Zem

Audiences filmed in long static shots, an extremely refined form: in Saint Omer, Alice Diop tries to show the character of the accused in all its complexity. And to deconstruct, behind the opacity of her motivations, the images projected onto her by French society. But also to tell, through her journey, all these stories of exiled mothers and invisible women transmitting to their daughter a form of self-shame.

Finally, actor and director Roschdy Zem surprised with Mine, an choral film that borrows heavily from its own history and stands out clearly from its previous productions. The story of a sibling upset by the accident of their youngest brother, the kind and gentle Moussa. Victim of a concussion, this one, now without filter, does not hesitate to strike his four truths to everyone and in particular to Ryad, star of television, big brother admired and often absent, interpreted by Roschdy Zem himself. same. Bearing the touch of Maïwenn, who co-wrote the screenplay, the film touches by the beautiful tribute it pays to the family and, beyond, to his family of cinema since we find there, in addition to Maïwenn, Sami Bouajila and Rachid Bouchareb.