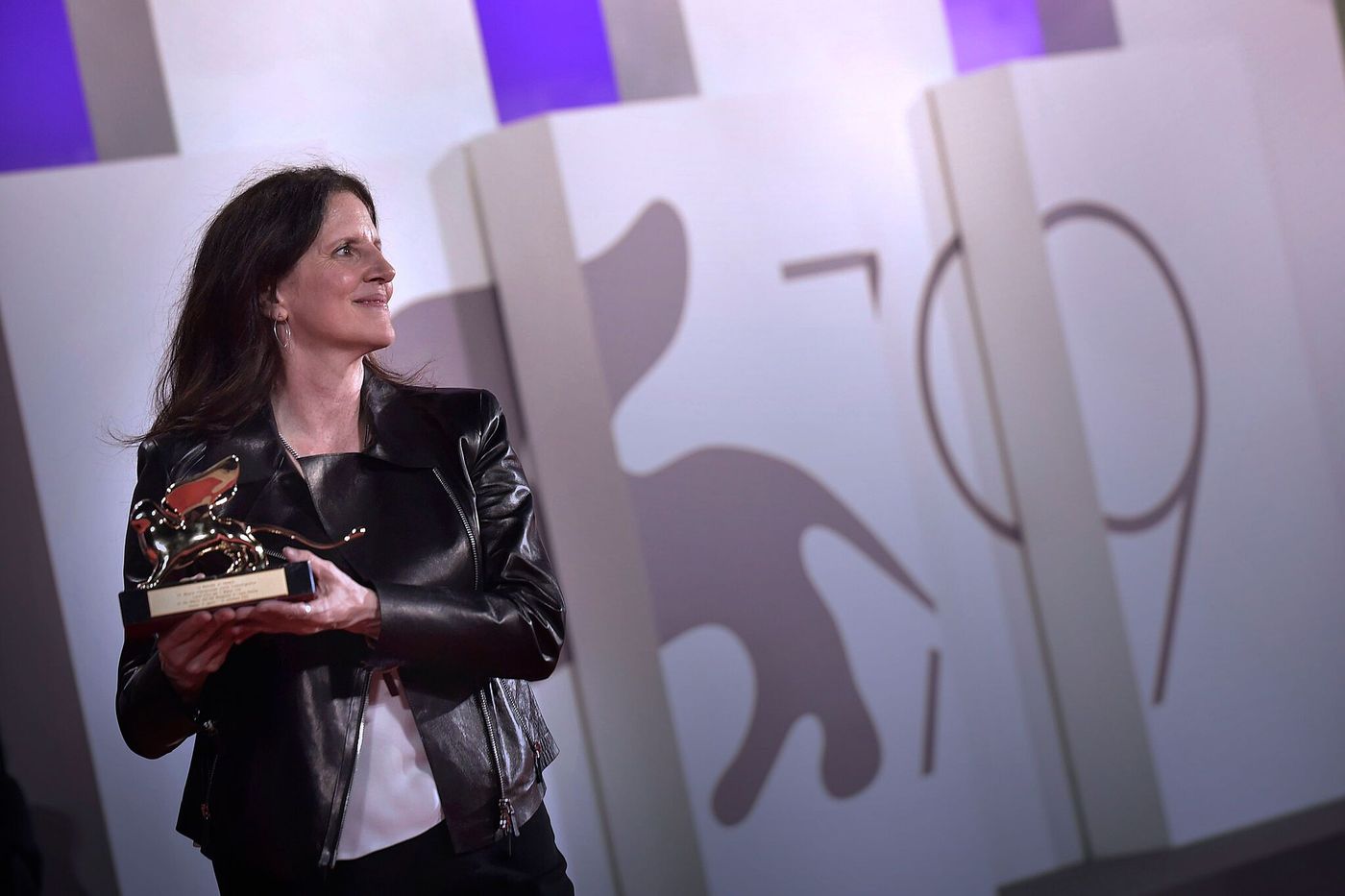 The Venice Film Festival shone the spotlight on the tragedy of opiates by crowning, on Saturday September 10, All the Beauty and the Bloodshed by the American Laura Poitras, on this health scandal which has claimed hundreds of thousands of lives in the United States. After eleven days of competition during which 23 filmss were in the running, the jury crowned this shocking documentary.

It consists of a journey through the life of Nan Goldin, a 68-year-old photographer known for her shots of the New York underground and the AIDS years, herself a victim of addiction to opiate drugs and engaged in an ardent crusade to denounce the firm Sackler , their main producer.

This is the third consecutive Golden Lion awarded to a director, after the French Audrey Diwan last year (The Event) and Chinese-American Chloé Zhao (Nomad Land) in 2020.

Chaired by actress Julianne Moore, the Mostra jury sent another political signal by awarding a special prize to Iranian director Jafar Panahi, imprisoned since July by the mullahs’ regime. In No Bears(Bears don’t exist)he puts into abyss his own difficulties in filming in his country, in a brilliant snub to censorship, while paying homage to his great predecessor, Abbas Kiarostami.

More glamorous, the interpretation prizes were awarded to stars of the red carpets: Cate Blanchett for Tarby Todd Field, in which she plays the role of a homosexual conductor who conducts the Berlin Philharmonic Orchestra, and Colin Farrell for The Banshees of Inisherin by Martin McDonagh, on the civil war in Ireland.

The Frenchwoman Alice Diop won a double award (the Silver Lion and the Grand Jury Prize) for Saint Omer, his first fiction feature film – after several documentaries – on the trial of an infanticidal mother, a formally refined work. The Italian Luca Guadagnino, often hailed by the Mostra, received the Silver Lion for best director for Bones and All.

Netflix missing from the charts

On the other hand, the prize list sounds like a slap in the face for the online video giant Netflix, in search of cinephile legitimacy in Venice. Deprived of Cannes competition because his films are not released in theaters, he presented no less than four films at the Mostra, the first festival to have admitted him to the competition in 2015.

Las, nor the performance of Ana de Armas in Marilyn Monroe in the biographical film Blonde haironline at the end of September, nor the excessiveness of the Frenchman Romain Gavras in his description of the insurrection of a suburb (Athena) did not convince the jury. No more than the Mexican Alejandro Gonzalez Inarritu, who lost the spectators in the meanders of his bardoor the American Noah Baumbach, who has not regained the charm of his previous films with White Noise.

Closing at the same time as the Mostra, Saturday September 10, the 48th American Film Festival of Deauville awarded its grand prize to aftersun, a poignant film about the summer relationships of a somewhat lost father, with his daughter who tries to give him back his taste for life. This is the first feature film by Charlotte Wells, a Scottish woman born in 1987 and now living in New York. “Through the art of staging, the director manages to make a miracle out of every moment filmed”, enthused Arnaud Desplechin, the president of the jury. The film, which had already received the prize for “French touch” in Cannes, also received the Critics’ Jury Prize in Deauville.

This festival had chosen for this edition to give pride of place to the first films of directors, for the most part unknown to the public: 8 out of the 13 in competition. Two other first feature films also received the jury prize ex-aequo. It is war ponya dive into the Native American world filmed by the duo of producers, Riley Keough and Gina Gammell, already awarded the Camera d’Or at the Cannes Film Festival, and Palm Trees and Power Lines, a film about adolescence directed by Jamie Dack.