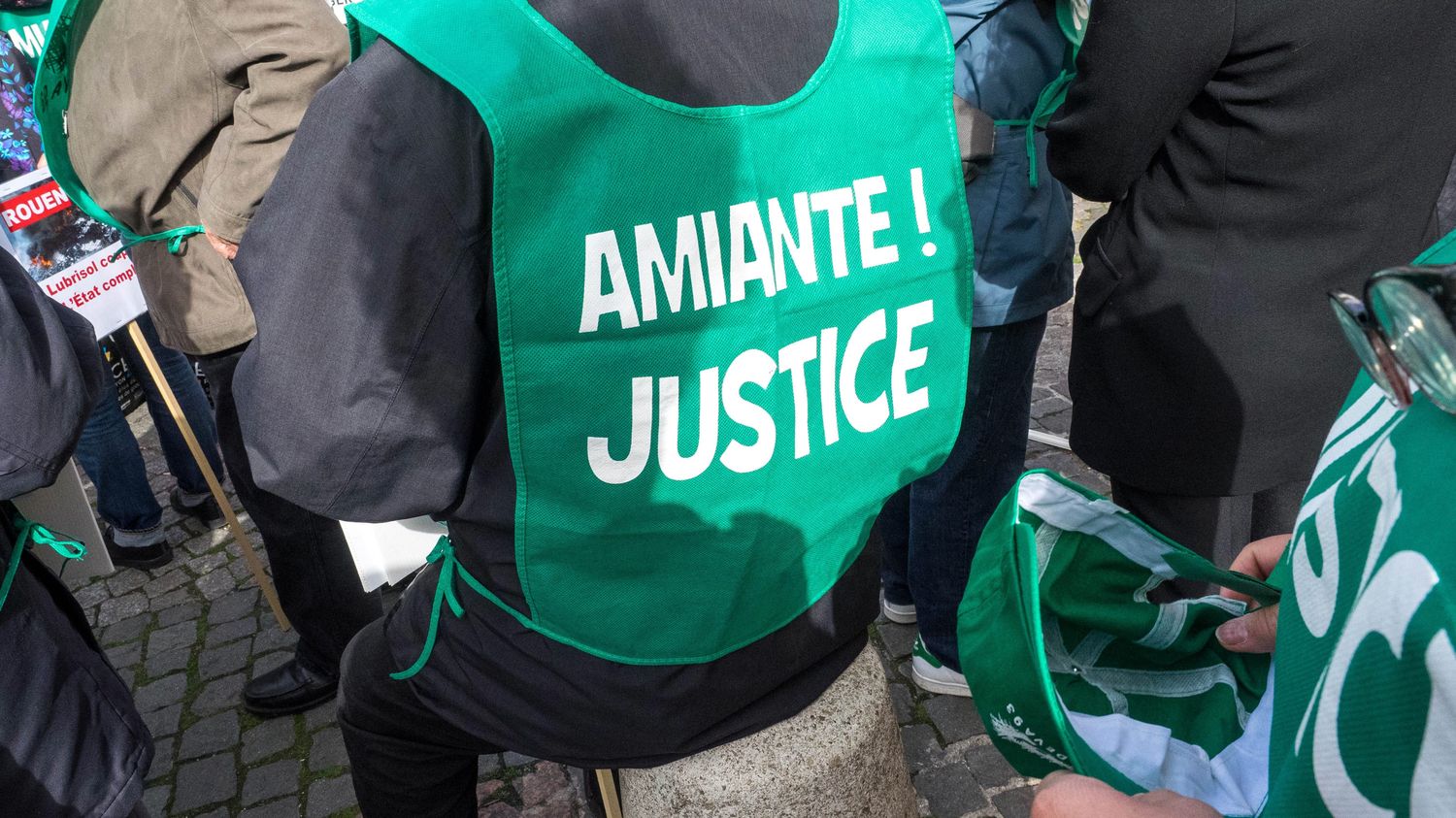 The case is a real sea snake, the first complaint dates from 1996. Since then, the decisions of dismissal have been linked, despite the establishment of a compensation fund. It is therefore the gesture of the last chance for asbestos victims. They meet on Thursday, November 25 to file a summons to appear at the Paris court. A new legal action that allows them to force justice to open the trial they have been waiting for more than 20 years.

The victims got lost in a procedural labyrinth, denounces the lawyer Antoine Vey, who has taken over the file for theNational Association of Asbestos Victims (AGO). With this subpoena, the goal is to get a trial. “The direct quote targets fourteen people who have been identified, against whom the victims believe they have sufficient evidence. These are not the only ones, of course, that have allowed this health scandal to flourish. But it is fourteen people. who will have to answer for their actions at this time within the framework of the Asbestos Standing Committee “, he explains. This committee, “occult” and “subsidized by asbestos manufacturers”, according to Me Vey, is at the heart of the procedure initiated

The citation covers the following offenses: “unintentional homicide and injury”, “non-assistance to a person in danger”, “complicity in the administration of a harmful substance”, “aggravated complicity in deception” and “criminal association”. It was the complainants themselves who had to collect the evidence, many of which were destroyed or concealed. But they collected tens of thousands of them. A new procedure which gives hope to Pierre Pluta, president of the AVA, himself a former worker in Dunkirk.

“As long as those responsible for this asbestos health scandal have not reported to justice, they are issued a license to kill with impunity.”

Pierre Pluta, president of the Association of Asbestos Victims

“We put hope in it, says Pierre Pluta. We must put hope in it. We have been waiting for this procedure for 25 years. Now it’s that quote, we’re waiting for a public debate. We need it, of course, for us, because the victims have asked for it, for the families. But we also needed it for the future. It is time that it ceased now. “

Without trial in the next ten years, those responsible will be dead, fear the associations, while we are talking, according to them, of the worst health disaster of the twentieth century with 3,000 deaths per year, 50,000 in all by 2025.