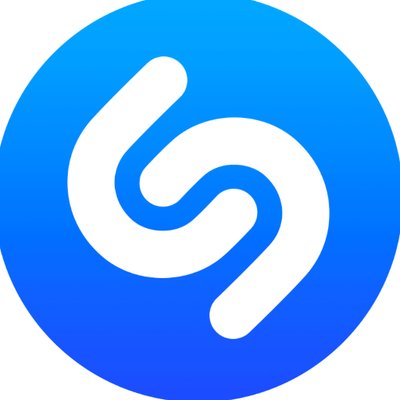 Shazam, the music recognition platform acquired by Apple reportedly for $400 million in 2018, has surpassed 1 billion Shazams per month worldwide and 50 billion tags since its inception.

Shazam, one of the world’s most popular and highly-rated music apps, has successfully matched over 50 billion tags with over 51 million songs.

“Shazam is synonymous with magic, both for the fans getting a song recognition almost instantly, and for the artists being discovered,” said Oliver Schusser, Apple’s vice president of Apple Music and Beats.

“With 1 billion recognitions a month, Shazam is one of the most popular music apps in the world. Today’s milestones show not only people’s love for Shazam, but also the ever-growing appetite for music discovery around the world,” Schusser said in a statement on Friday.

Since Shazam launched as a text message service in 2002, its total number of recognitions has consistently continued to grow every year and saw an exponential growth in 2008 with the launch of Apple App Store.

So far, Tones and I’s “Dance Monkey” is the most ‘Shazamed’ track of all time.

Shazam is designed to protect users’ privacy. When you initiate Shazam’s music recognition, a digital fingerprint of the audio is created and, within seconds, matched against Shazam’s database of millions of tracks.

The digital fingerprint is generated on the device, and raw audio is not sent to Apple.

This ensures the whole recognition process remains secure and the users’ privacy is protected.

At this year’s WWDC21, Apple announced ‘ShazamKit,’ which enables developers to integrate Shazam’s audio recognition technology directly into their apps, making it possible to match not only music to Shazam’s vast catalog of songs, but also to match any prerecorded audio to custom results developers create.

ShazamKit will be released later this year. — IANS