Apple unveils its iPhone 13, available in four versions, against a backdrop of controversy over privacy and competition 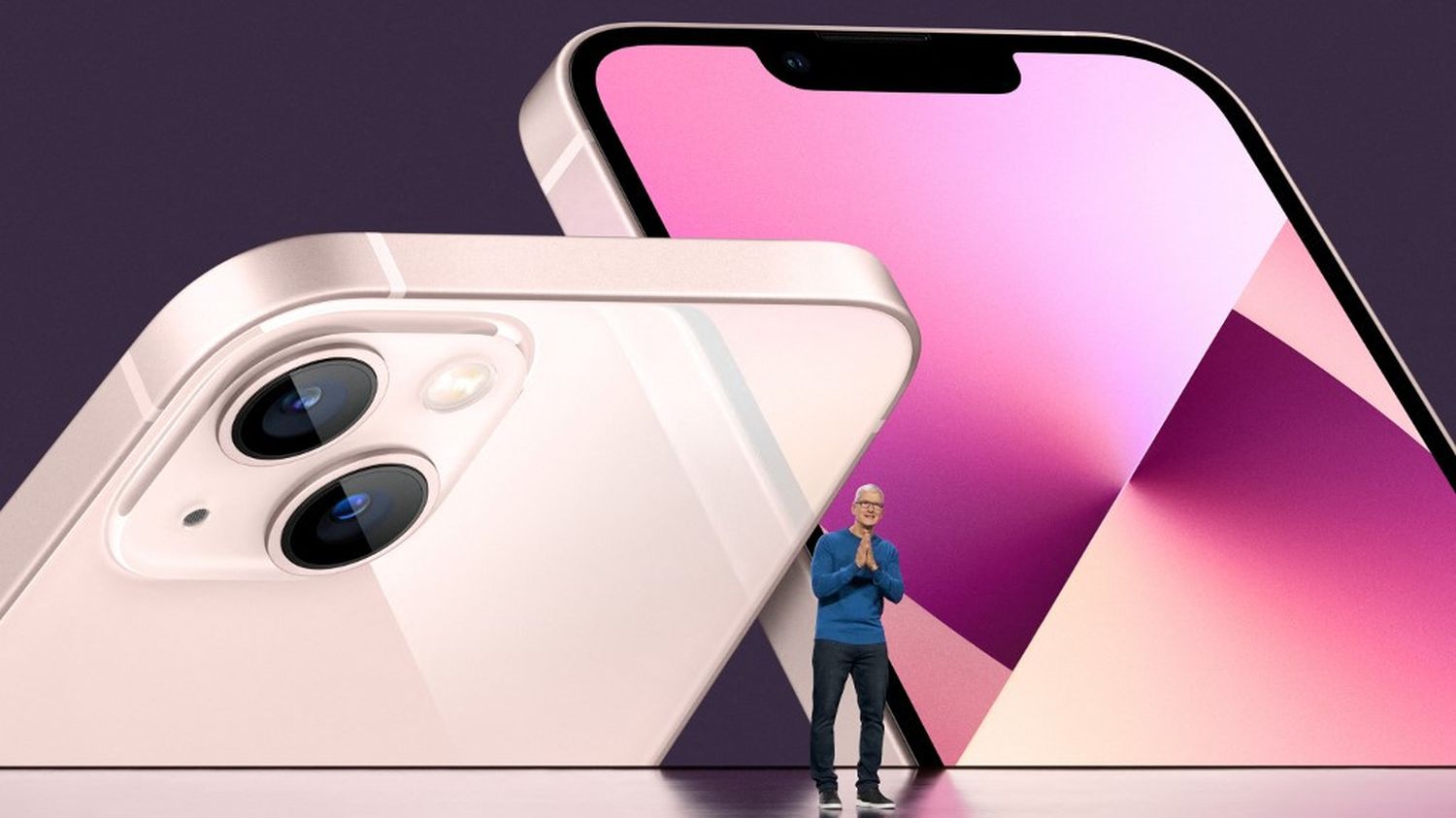 Apple has just suffered several weeks of controversy over its new tools to fight child pornography on its iPhones and iPads, which have sparked an uproar from online privacy advocates.

“What a series of spectacular announcements”, welcomed the boss of Apple Tim Cook, Tuesday, September 14, at the end of a new high mass tour in California, to announce the launch of new smartphones, tablets and high tech watches.

The Californian group unveiled, as expected, the iPhone 13 range. It includes four models, from the “Mini” version which will be marketed from $ 700, to the iPhone 13 Pro Max, from $ 1,100. Prices equivalent to those of the iPhone 12 when they are released at the end of 2020.

Their cameras and batteries are performing better, and 5G capability is expected to be extended to more than 200 telephone operators in 60 countries and regions by the end of the year, said Kaiann Drance, the vice president responsible for iPhones.

She also recalled the most recent measures taken to protect the confidentiality of consumer data, one of the brand’s major selling points. Apple has just suffered several weeks of controversy over its new tools to fight child pornography on its iPhones and iPads, which have sparked an uproar from online privacy advocates.

The firm assured that these new algorithms did not make its system less secure or less confidential, but nevertheless decided in early September to delay their implementation.

At the end of August, it also announced concessions to application developers. Many of them accuse Apple of abusing its dominant position in the mobile economy, forcing them to use the App Store as a gateway for consumers to download apps and pay for digital goods and services.