Angers-OM incidents in Ligue 1: “The LFP wants to set an example”, reacts an OM supporter after the sanctions announced 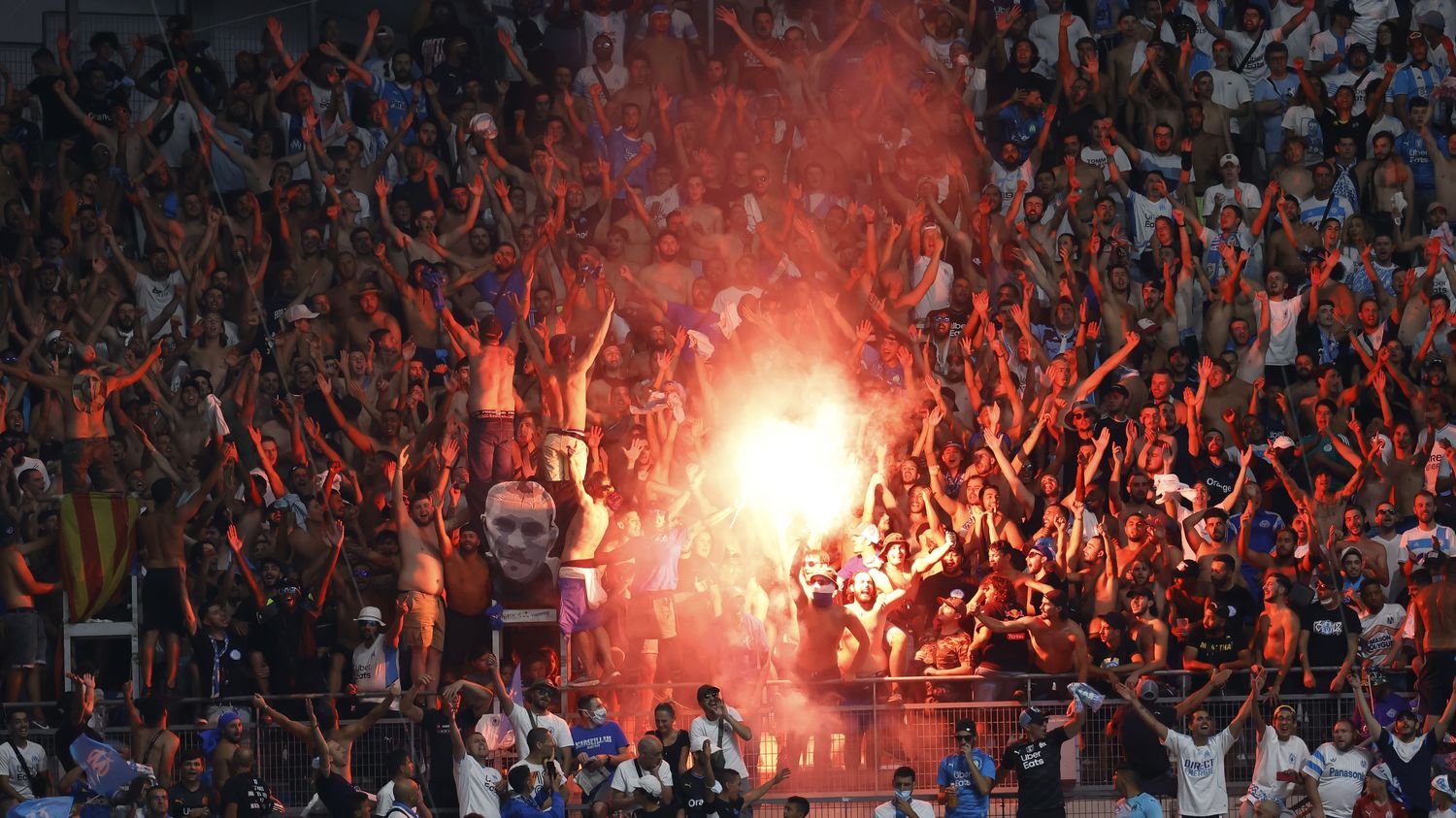 The Professional Football League has published its first sanctions: closure of a stand at the Raymond Kopa stadium in Angers, visitor parking lots during OM away matches.

“The LFP wants to make an example, we have to live with it”, reacted Thursday September 23 on franceinfo, Grégroy, a supporter of the Ultra84 commando of Olympique de Marseille, after the sanctions pronounced by the disciplinary committee of the Professional Football League (LFP) after the Ligue 1 match Angers-Marseille .

The LFP ordered the closure of a stand at the Raymond Kopa stadium in Angers and visitor parking lots during OM away matches, as a precaution, after the incidents on the sidelines of the match on Wednesday evening.

“The LFP had to strike a big blow and he did it”, admits Grégory. “It will handicap us and the team too.” The supporter finds despite everything “scandalous to sanction an entire city for the behavior of a few people”.

The start of the season is “unpublished” and “stormy”, estimates the Marseillais, with “a heavy atmosphere”. On the Angers-OM match, he “don’t try to excuse” what happened, but he believes that “behavior in both camps needs to be reviewed”. But he recognizes that“the LFP must hit hard” and “shows who is in charge so that we can return to the stadiums without animosity”.

Read more on this topic