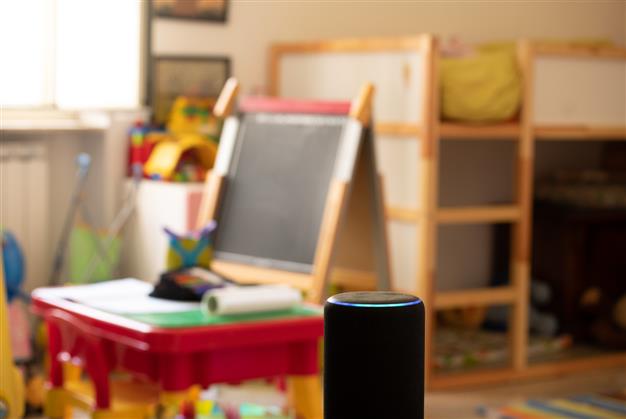 Amazon Alexa is reportedly on a pace to lose $10 billion this year as the voice assistant never managed to create an ongoing revenue stream.

Amazon is currently undergoing its largest-ever round of layoffs, with plans to eliminate 10,000 jobs across the company.

According to Business Insider, one of the hardest hit areas is the Amazon Alexa voice assistant unit, which is losing favor with the e-commerce giant.

This group lost $3 billion in just the first quarter of 2022.

The report says the hardware team is on pace to lose $10 billion this year.

A former employee described Alexa as a “colossal failure of imagination” and “a wasted opportunity”, according to the report.

Jeff Bezos reportedly lost interest in the project in 2020, and new CEO Andy Jassy is less protective of Alexa.

The report claims that Amazon’s Echo line is doing well, but the majority of the devices are being sold at a loss.

One document reportedly described that the business model makes money when people use the devices rather than when they buy them.

However, by the fourth year of the experiment, most people were only using Alexa for trivial commands like playing music or asking about the weather, said the report.

The plan was ultimately unsuccessful because those questions do not lead to monetization.