Afghanistan: “For more than two and a half months, our salaries have not been paid”, says an official 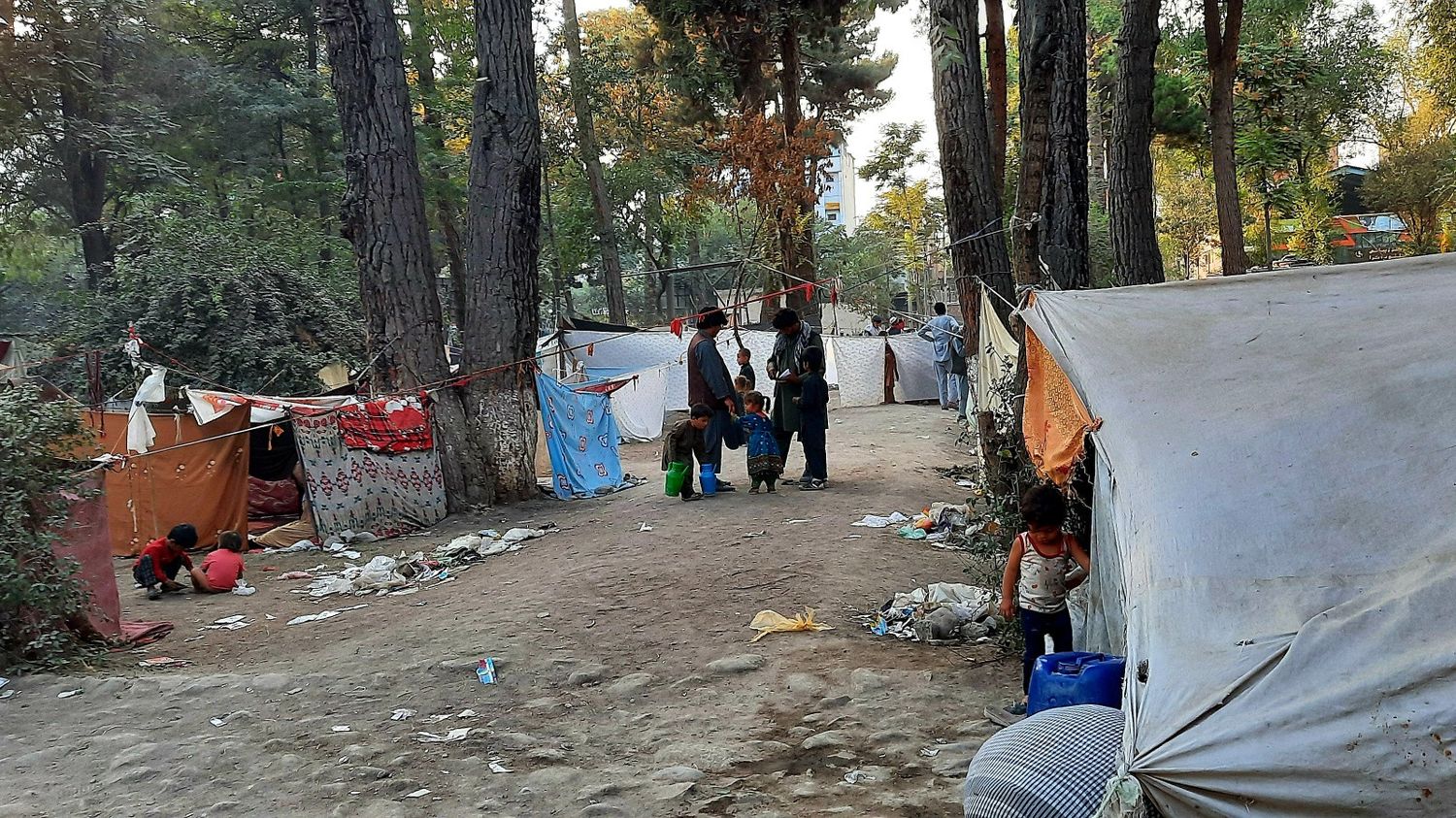 The Taliban now find itself faced with the onerous task of restarting a stopped country. Pfor this, they need officials who, for the most part, were their enemies two months ago.

It is in a public garden in Kabul, transformed into a refugee camp on one side and a cricket ground on the other, that two officials agree to tell their daily life under Taliban rule, discreetly … Sabur still works at the Ministry of Culture. His daily life has not changed since the arrival of the Taliban, except for some of his colleagues. “The Taliban told us that women working in our department should only come on Sundays, and only to sign an attendance sheet. I understand they are going to make a separate building for women.” But this segregation is not Sabur’s main problem.

“For over two and a half months our salaries have not been paid. The last time was in early summer during the period of former President Ashraf Ghani.”

Jabbar, meanwhile, received his salary normally, even though he was joining an administration that was none other than the sworn enemy of the Taliban. : the NDS, the Afghan intelligence services. “I work in a very sensitive security department … And officially, I’m still on duty but I don’t go to the office. I’ve only been there twice, to see! Our activity is dormant.”

According to Jabbar, 70% of NDS operatives have remained in Afghanistan and are anxiously awaiting how they will be treated. They are just a few like Jabbar who have dared to go through the doors of an administration which is today completely held by the Taliban. “They were very kind, even friendly. It is true, the activity of the services did not resume but in any case, they were not aggressive “.

Jabbar would be quite willing to work again in an intelligence service, controlled by his former enemies. “Of course, if I am asked, I am ready to resume my activity. It is not to serve a cause. In my job we are not at the service of someone, we are at the service of a cause. country service. ” A country that the Taliban inherited but that will have to be run, starting by paying the salaries of the half a million civil servants in Afghanistan.