Actress Allison Mack, seen in “Smallville”, sentenced to three years in prison for her involvement in a cult 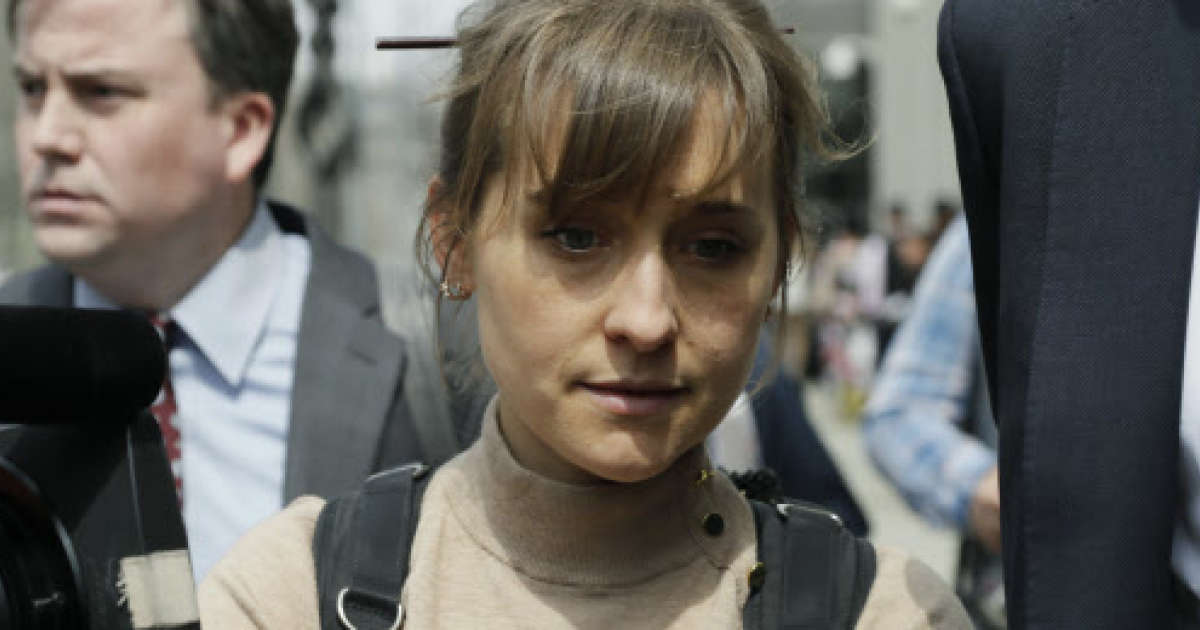 American actress Allison Mack (“Smallville”) was sentenced this Wednesday, June 30 by a federal judge in Brooklyn to three years in prison for his participation in the DOS sect, a pyramidal organization of sex slaves imagined by the guru Keith Raniere, a reduced sentence thanks to his collaboration with the authorities .

The prosecution had recommended a sentence of less than that provided by law, between 14 and 17 and a half years of imprisonment, to take into account the actress’ participation in the investigation.

Finally, Judge Nicholas Garaufis set the sentence at 3 years for each of the two counts (racketeering and criminal association), the two sentences being able to be carried out simultaneously.

Allison Mack (38) provided the Brooklyn Federal District Attorney’s team with valuable insight into how DOS worked and Keith Raniere’s actions. She said the guru tricked his female workers into recruiting women and ordering them to have sex with him.

A ritual of “marking”

The one who played Clark Kent’s best friend in “Smallville” (2001-2011) also provided investigators with the recording of a conversation with Keith Raniere which proved crucial to the prosecution. During this discussion, the one who called himself “Vanguard” by His Followers explains to Allison Mack the details of the DOS Slave Marking Ceremony. During this filmed ritual, they were marked with the initials of the guru with a cauterizing pen, which burned the flesh.

The recording, produced at the trial, shows that this marking was indeed Keith Raniere’s idea, which the cult leader has always denied. During the discussion, the guru also explains to Allison Mack how to make the slaves say, during the ceremony, that they wish to be marked, “So that they do not appear to be forced”.

Keith Raniere was sentenced, in October 2020, to 120 years in prison for his role in DOS and in NXIVM (pronounced Nexium), another much larger organization, which has seen thousands of people pass through its trainings and seminars, between 1998 and 2018.

In addition to her collaboration, Allison Mack apologized to the victims at the hearing. She said to herself “Full of remorse and guilt” as for this “Horrible chapter of [sa] life “. “I’m ashamed of the way I behaved”, she continued.

In a letter to the court, the actress, who has not appeared on television since 2016, explained that she had changed and wanted ” continue to [se] transform into a more loving and compassionate woman ”.