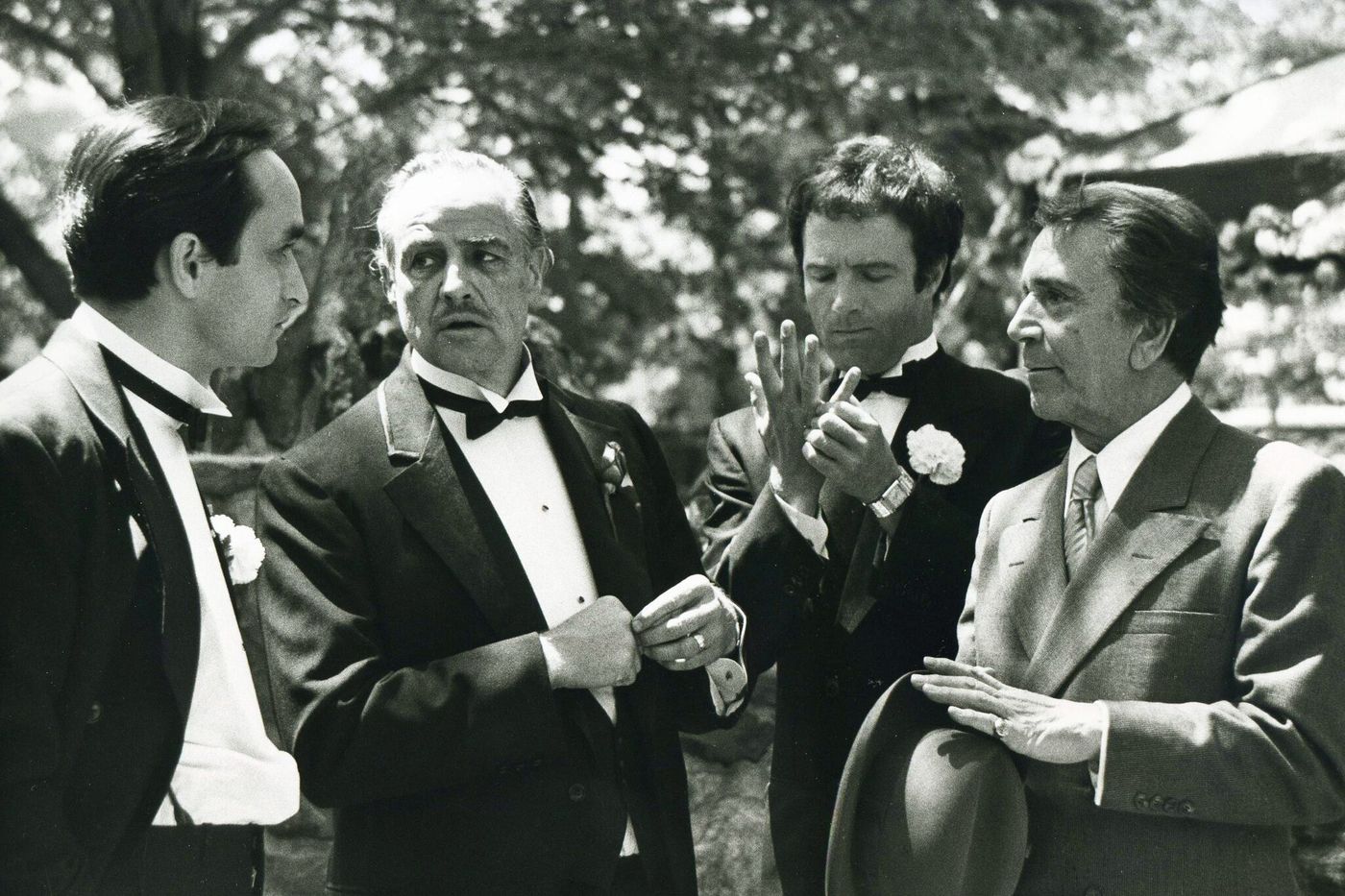 American actor James Caan, star of the films The Godfather and Miserydied at the age of 82, announced his family on Twitter and his manager Thursday, July 7.

Born in New York, in the Bronx district, in 1940, James Caan had played Sonny Corleone in 1972 in the legendary film by Francis Ford Coppola on the Italian-American mafia, which celebrated its 50th anniversary this year. For one of his other great roles, in Miseryadapted from Stephen King’s book, he played a writer kidnapped by an evil woman played by Kathy Bates.

He had been nominated for an Oscar for the role of Sonny Corleone, whose brutal assassination under a hail of bullets at a toll booth became one of the most defining moments of the film, which celebrated its 50th anniversary this year.

“Jimmy was one of the greats. Not only was he one of the best actors our industry has ever seen, but he was funny, loyal, caring and loved”said his manager Matt DelPiano.