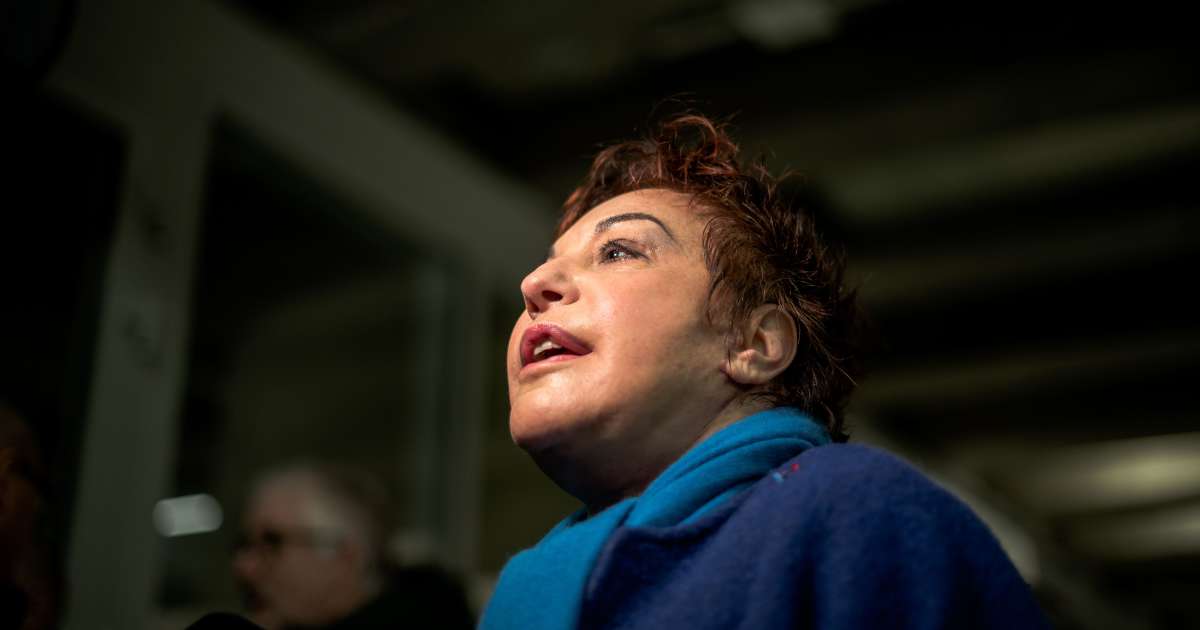 Senator EELV Esther Benbassa, accused in a Mediapart investigation of moral harassment against his collaborators, was excluded by his group in the Senate, announced the latter this Tuesday, September 14 in the evening.

“After hearing the senator and in accordance with their rules of procedure, the senators decided to exclude Esther Benbassa from the parliamentary group as of September 15”, specifies the Ecologist, Solidarity and Territories group, in a press release.

“Ms. Benbassa did not contradict part of the testimony and she has not, to date, considered it appropriate to file a defamation complaint against these accusations”, he argues to justify his decision.

The CGT investigates harassment in the Senate

Senators of the group “Regret that justice is not seized for facts of such a nature” corn “Do not question (the) testimonies (of employees, editor’s note) and fully appreciate the difficulties that often represent the initiation of legal proceedings”.

They “Reiterate their full support to those who have witnessed great suffering at work”, continue “To work on the prevention of moral and sexual harassment at work”, and lead “A broader reflection on the subject with elected officials, employees and unions”.

Esther Benbassa shared in another press release her “Exclusion” of the group, of which she was the vice-president and from which she had withdrawn since the beginning of July.

The senator associates this decision with a “Sham of internal procedure” and to a “Summons to respond to anonymous accusations relayed by a press article”.

The decision has been made “Without transmission of supporting or exculpatory documents, without hearing witnesses or presumed victims, in violation of the provisions of the group’s internal regulations and of the principle of the presumption of innocence”, deplores the elected representative of Paris.

Esther Benbassa says she went to the group on September 9 “Not to justify myself, since I am not condemned for anything, but to explain myself, and reiterate my apologies for the blunders and errors”.

A climate of “terror”

In its investigation, Mediapart reports the testimonies of eight former collaborators and six former students that the elected representative employed at the Practical School of Higher Studies.

Laetitia Avia, spokesperson for LREM, targeted by an investigation for “moral harassment”

All evoke a climate of “Terror” introduced by the senator, made of pressure, blackmail for employment and systematic humiliation, often on the occasion of emails, individual or collective, and SMS consulted and transcribed in part by Mediapart.

As a result of this management, the staff turnover was very high, since more than 18 parliamentary assistants were employed in two terms, Mediapart count.

In a press release from “Support for victims of harassment”, the CGT union of parliamentary collaborators stressed that “The profession, because of its link with politics and power relations, is very often too tainted by this type of violence”.