A technical committee monitors the talents of the school league.. and the qualification of 932 teachers for “arbitration” 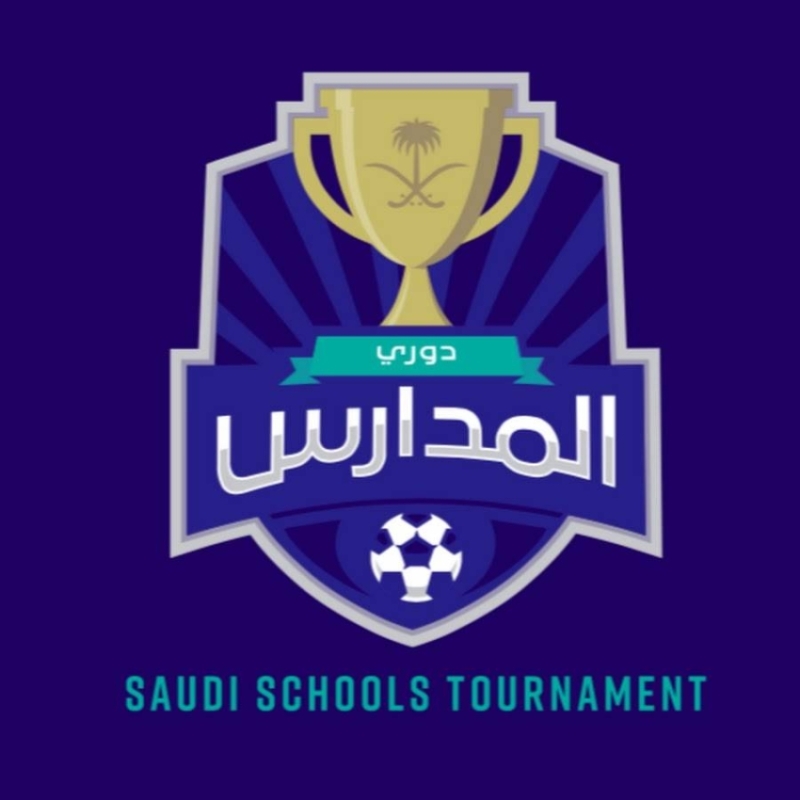 The school football league for boys continues in its third edition on the playgrounds of education schools in various regions and governorates of the Kingdom, with more than 149,000 players participating, representing 15,384 school teams from the primary, intermediate and secondary levels of education.

A technical committee is working to follow up and monitor the distinguished football talents in the school league matches, according to field electronic monitoring, in addition to monitoring daily information and numbers on all league matches for all educational levels.

The School League project – implemented by the Ministry of Sports in cooperation with the Ministry of Education – is receiving attention and field follow-up from parents of students participating in school teams.

The Educational Supervisor of Physical Education in the Riyadh Education Department, Khaled Al-Habib, confirmed that the current version of the Schools League witnessed a great turnout from Riyadh education schools, after recording the largest number among education departments in the Kingdom, with a number of more than 12 thousand players, indicating that Riyadh education schools It abounds with sports talents in various games, as it is one of the tributaries of the Kingdom’s teams.

Al-Habib praised the multiplicity of sports for boys and girls this year, after the previous success of the school football league, which will contribute to building a healthy sports community that achieves the goals of the ministries of sports and education emanating from Vision 2030.

Qualifying courses were held for female teachers to referee football matches, in cooperation between the Organizing Committee of the School League and the Saudi Football Federation, where three “remote” courses were held in which 932 female teachers participated, and one course remains to be held later, and each of the accredited lecturers from the Saudi Federation attended. For football, Marei Al-Awaji, Badr Al-Enezi and Abdul-Razzaq Al-Maqhawi, to qualify female referees for the Girls’ Football League, whose competitions will be held later this year.