A new festival for committed films 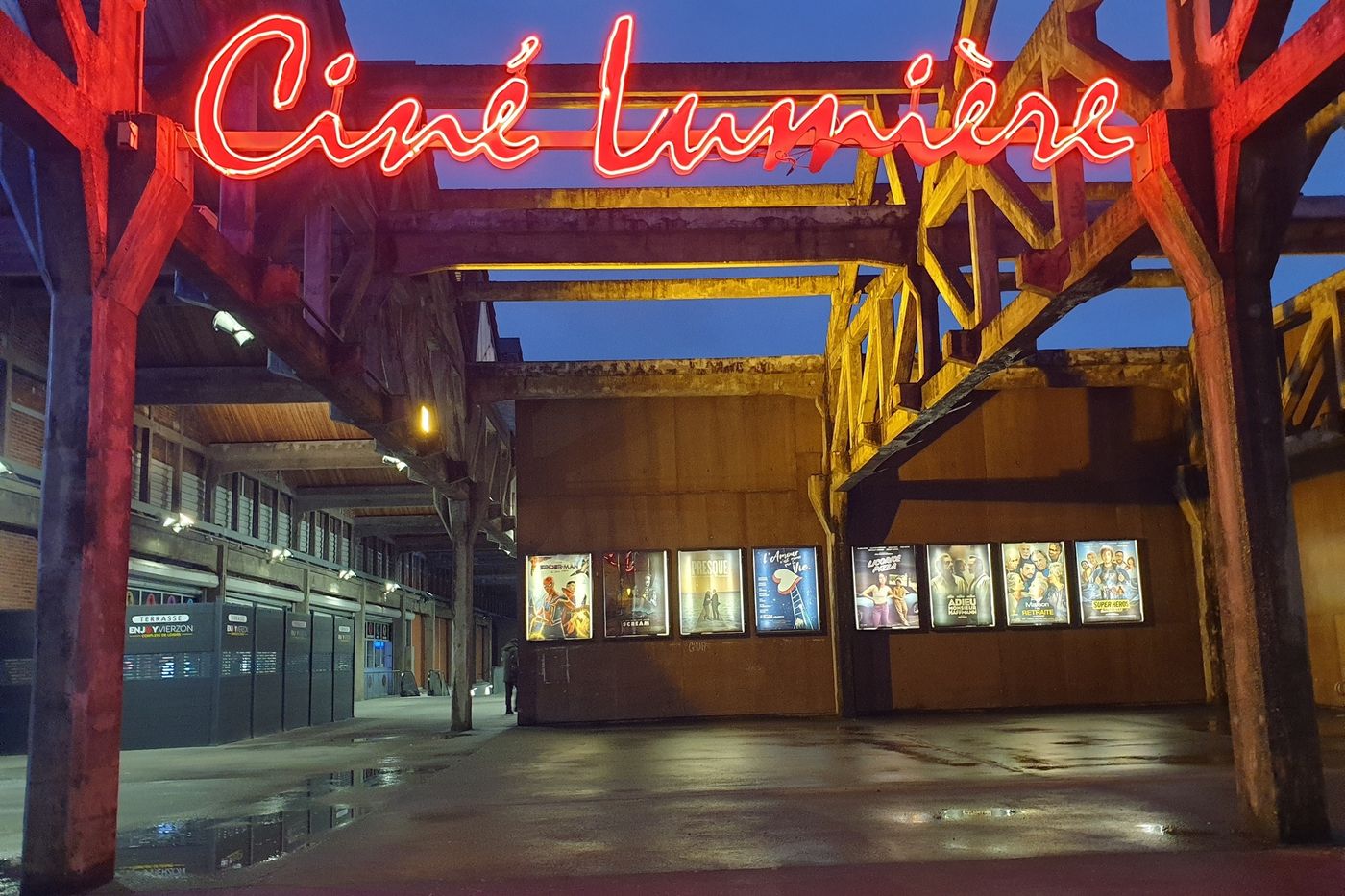 Cinema reflects society. It is its echo, vibration, even premonition. Louis-Julien Petit, the director of invisible, who knew how to combine successful popular comedies and social issues, understood this well. While his new feature film Squad released in theaters on March 23, he has decided to create with Camille Carteret, lawyer and film enthusiast, and Mathieu Petit Bonnefond, communication specialist, a new cinematographic meeting aimed at promoting committed cinema. The Tomorrow Film Festival will be held every year in Vierzon (Cher) as part of Ciné Lumière and will take place in 2022 from June 2 to 5.

Nine French films will be selected without distinction of production or distribution format and will illustrate the major challenges of our society (integration, fight against social and sexual discrimination, climate change). “While the subjects are vast, we made it a point of honor that the festival made no gender distinction, ExplainMathieu Petit Bonnefond, one of the organizers. The programming is completely decompartmentalized: we are open to feature-length fiction films, from the world of television, to cinema, via that of platforms. »

Seeing the films and above all discussing them: this is what the three creators of this new festival are particularly keen on. “We want to create debate at the end of the films with the film crews, put subjects on the table to build a moment of exchange, mix everything in an intelligent way while strengthening citizen awareness”, continues Mathieu Petit Bonnefond. The importance given to enlightened discussions, a necessary counterpoint in an era prone to futile controversies, is in the vein of the cinema of Louis-Julien Petit.

In discount(2015), his first feature film, the director depicted the difficult working conditions of employees of this type of sign, unscrupulous and underpaid subjugated, who decided to create a business with the unsold products of their store. In The Invisibles (2018), it explored the daily life of a reception center for homeless women condemned to close. His next movie Squadis the portrait of a woman who dreams of running her own restaurant but finds herself forced to accept a job as a canteen in a hostel for young migrants.

Obviously, the cinema that will be put forward in this festival will be that “who wants to make things happen” and the one, humanist, which seeks to highlight professions and employees of which we speak only too little.Master classes in the presence of professionals from the audiovisual industry and a large casting open to all, organized in partnership with Arda (Association of artistic distribution managers) will also be on the program. Undoubtedly, this Film Festival of tomorrow will be that of the given word.