A mysterious series of damages to works of art in Berlin 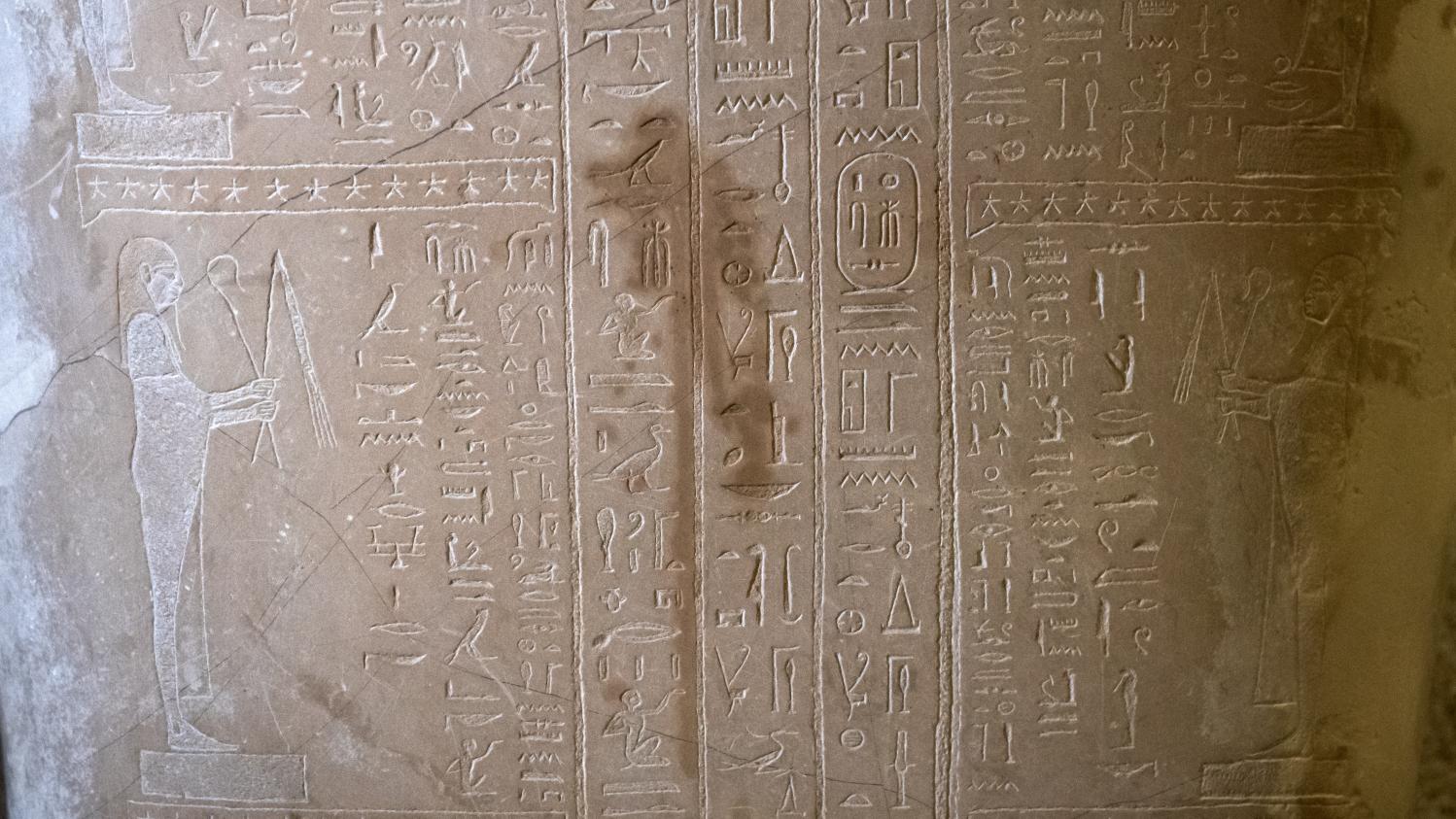 According to a survey published in the weekly “Die Zeit”, around 70 objects have been damaged, including Egyptian sarcophagi, stone sculptures and paintings dating from the 19th century.

Acts of vandalism against dozens of works of art were perpetrated in early October, over a day, in renowned museums in Berlin, the motivation of their authors remaining unknown, said the Berlin police. The Berlin judicial police are investigating “depredations on works of art and artefacts“exhibited on” Museum Island “, a set of five establishments with prestigious collections, said one of its spokespersons, confirming press reports.

The facts date back to October 3, the day celebrating German reunification: “Strangers spread an oily substance in museums during opening hours without it being known yet how they went about it“, he specifies, promising more details on the case in the coming hours.

According to a survey published this October 21 in weekly Die zeit and broadcast by Deutschlandfunk radio, around 70 objects were degraded, including Egyptian sarcophagi, stone carvings and paintings dating from the 19th century. The substance has left visible stains on these works. It is “the biggest attack on works of art since the end of the last world war“says Die zeit.

The motivation of its perpetrators remains to be clarified, according to the media, such as whether the choice of the day when the acts were committed has or not a particular meaning. Berlin’s Museum Island, located between two arms of the Spree, the river in the heart of the capital, notably hosts the legendary bust of Nefertiti and the Pergamon High Altar, an ancient religious monument. The site brings together five museums presenting collections of paintings and sculptures dating from antiquity to the beginnings of modern art. The complex, very popular with tourists, was classified in 1999 by Unesco as a World Heritage Site.

The conspirator, who is also a figurehead of the “anti-corona” movement (against the restrictive measures taken against the coronavirus) in Germany, Attila Hildmann had attacked in September at the Pergamon museum, the most famous of the lot, claiming that it housed “satan’s throne“, remind the media.