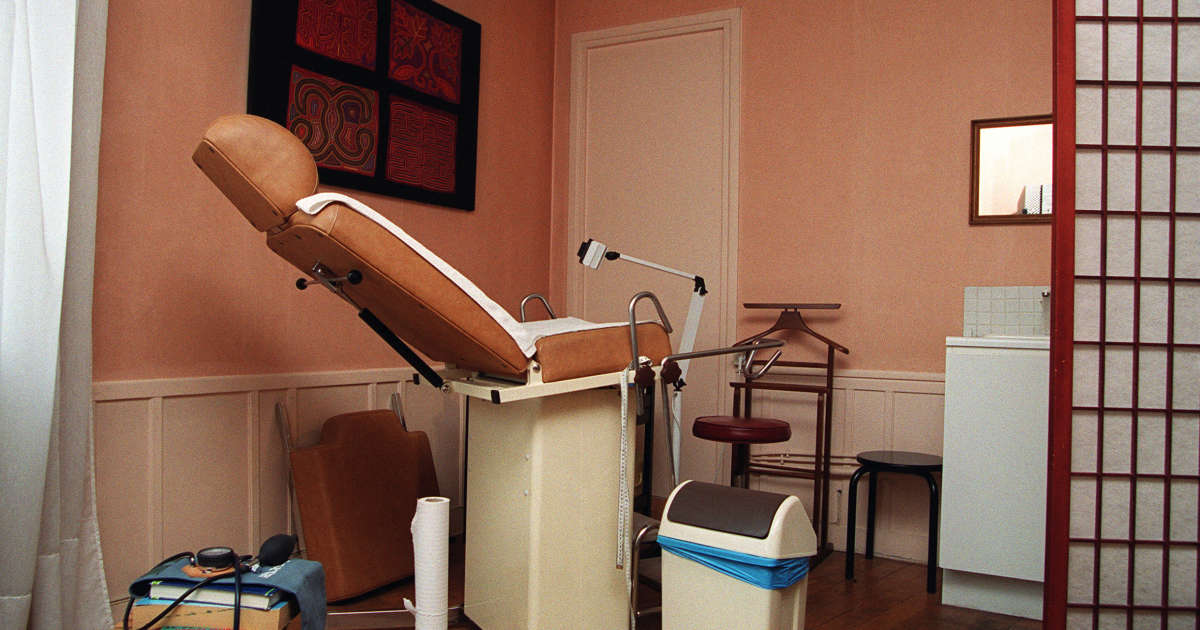 A gynecologist from Domont, in Val-d’Oise, now retired, is indicted for 75 rapes and 14 sexual assaults by “ person abusing the authority conferred on him by his duties “, Reveals the investigation site” Days “Tuesday, October 12.

The figures show a big deal: since the opening of the investigation in 2013, 7,465 former patients have been contacted by the police, 251 have been interviewed and 160 believe they have been victims of the practitioner. In all, 118 women filed complaints for sexual assault and rape. He was indicted in 2014 for 75 rapes and 14 sexual assaults.

Some of the alleged victims, interviewed by the media which investigated for several months on this doctor T., describe slaps on the buttocks, vaginal touches “Back and forth” for long minutes, caresses and kisses on the vulva or the clitoris.

The gynecologist would not have targeted a particular patient profile, but he would have a similar way of proceeding, according to the accounts of the women heard by the investigators. At first cold and distant, he would change his behavior during the exam. “As soon as I started to undress, he became smiling. Her voice had changed, it was softer. He seemed excited “, explained one of the complainants to the investigators. The man would not be physically brutal, but on the contrary, “too gentle”, “Like a lover”, in the words of the complainants. “The doctor’s victims say about him [qu’il] builds confidence in order to better be able to abuse them ”, write the gendarmes in a report in 2019.

Alerts in the past

70 years old, Doctor T. is now retired. Presumed innocent and currently free, he is under judicial control with a ban on practicing medicine. During his thirty years of career, he was the subject of numerous reports, until then remained without result.

According to “the Days”, he was targeted by two complaints for sexual violence in 2005, a third in 2008, and a fourth in 2011. All were dismissed by the Pontoise prosecution.

Two of these complaints were brought before the departmental council of the order of doctors (Cdom) of Val-d’Oise, one of them going up to the national level. They were rejected. In 2000, the Cdom of Val-d’Oise had nevertheless itself instituted proceedings against Doctor T. after three reports for sexual violence, this time rejected by the regional order.

Questioned, the gynecologist “Formally denies” these accusations and explains resorting to a practice ” softer “ than that of his colleagues. He admits having lavished caresses for ” loosen “ Where ” to reassure “, but they were, according to him, “Misinterpreted”. He also considers himself the victim of a cabal, his accusers having, according to him, concerted and would have been influenced by the investigators.

These revelations come as Professor Emile Daraï, renowned gynecologist at Tenon hospital in Paris and specialist in endometriosis, is the subject of a judicial investigation for “rape of a minor over 15 years old”.

READ ALSO> Gynecological violence: “In the OR, a doctor suggested that I rape an old lady”

Asked Wednesday on Franceinfo, the Minister of Health Olivier Véran refused to comment on this previous case but said: “There is violence that can exist in medicine, perhaps a little more in gynecology. ” He made a distinction between “Criminal violence, sexual assault, etc. “ who deserve “An obviously total condemnation” and are “A matter of justice” and “Violence which can be linked to a lack of information or to practices which can be experienced in a brutal way by patients”. “It is fundamental to explain what we are going to do”, he hammered, specifying that it is “What the vast majority of doctors and midwives do. “