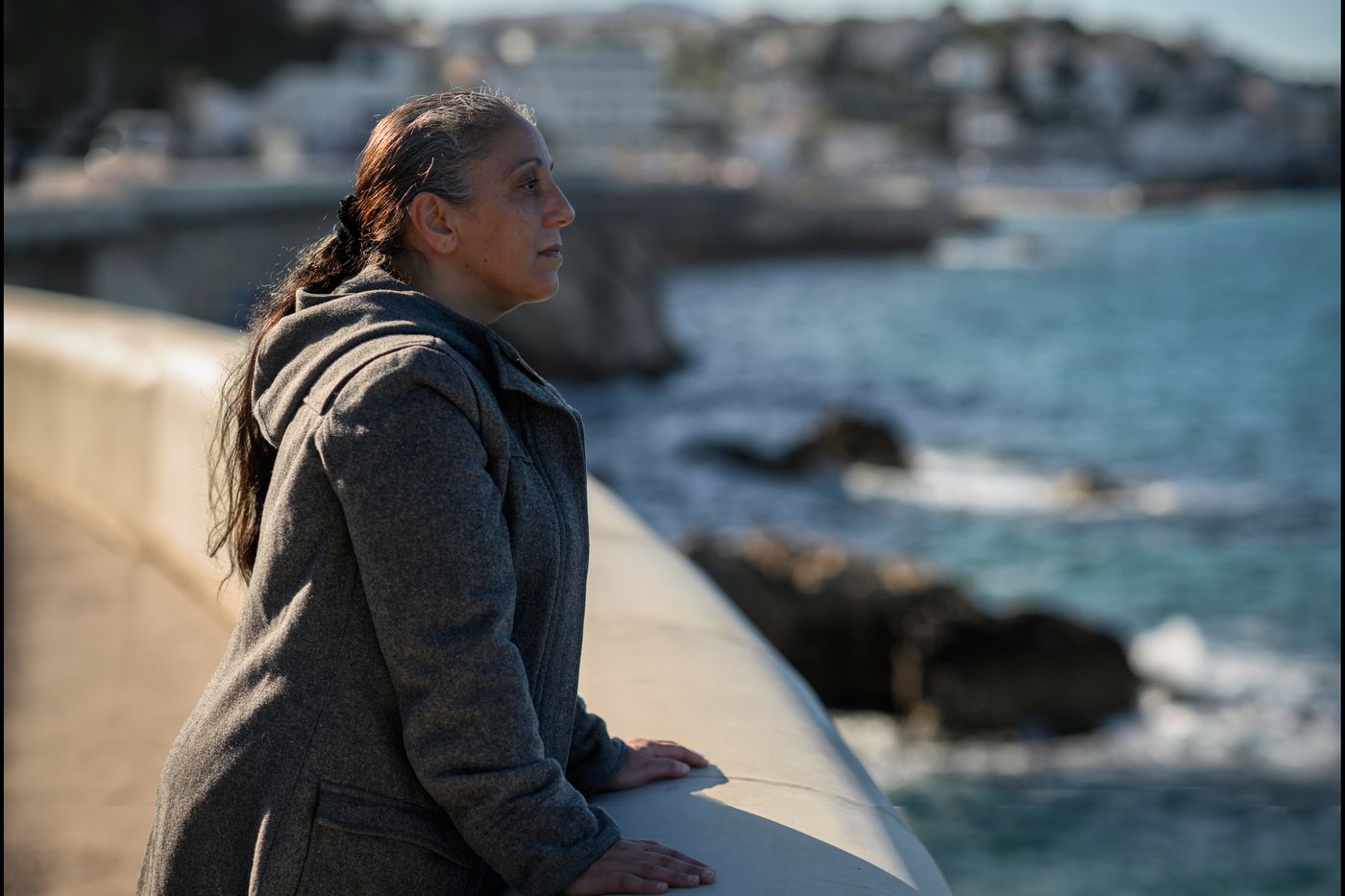 Two years later You deserve a love, Hafsia Herzi, actress revealed in particular by Abdellatif Kechiche, confirms her talent as a director with this film about a courageous mother from the northern districts of Marseille who is trying on her own to keep a whole family afloat. In a naturalistic vein, shot with amateur actors, Good mother is inspired by her own childhood memories in the city of Olives where she grew up.

We immediately think of Fatima, the beautiful film by Philippe Faucon released in 2015 which on a similar theme won the César for best film for its director. Except that the cinema of Hafsia Herzi, less cerebral and intimate, is full of noise and fury. That of life, of the “tchatche” specific to Marseille but also of the violence of social relations in these neighborhoods which is expressed even in the foul language of its protagonists (sensitive ears to abstain).

In the midst of all this commotion, Nora (Halima Benhamed), an eternal smile on her face, leaves every day in the early morning to go to the airport to clean up aboard stop-over planes. Then, as that is not enough to make ends meet, in the afternoons she takes care of an elderly lady who sings to her Frédéric François.

A discreet but determined woman

With an eldest son in prison, another high school student, an unemployed daughter and daughter-in-law living at home with their child, this low-key but determined woman is a pillar for her family. She prepares meals, does the laundry, watches over her grandchildren, sometimes victims of their mother’s neglect. His self-sacrifice goes so far as to buy his son’s dose of drugs to put it in prison and to try to raise the money to pay the astronomical legal fees that will guarantee him a faster exit. “As long as I’m standing, I will stay strong”, she says to those who worry about the consequences her extreme dedication.

Hafsia Herzi paints a luminous portrait of this woman who she says “Opposes its softness to the harshness of the world”. His dignity and benevolence in return won him the sympathy of his co-workers and employers. Unlike his children, whom unemployment and social misery have made bitter and quarrelsome, to the point of being tempted by easy money.

Adopting an essentially female point of view – the men are absent or in prison – the film is poignant when it remains centered on the character of the mother, a little less when it follows the adventures of her daughter, Sabah, tempted by tariffed relationships. with the men in a somewhat long digression which makes us lose the thread of the story. But carried by his heroine who plays with his own daughter, Good mother carries us away with the angry energy of its staging.