“A beautiful race”, the last crossing of Paris 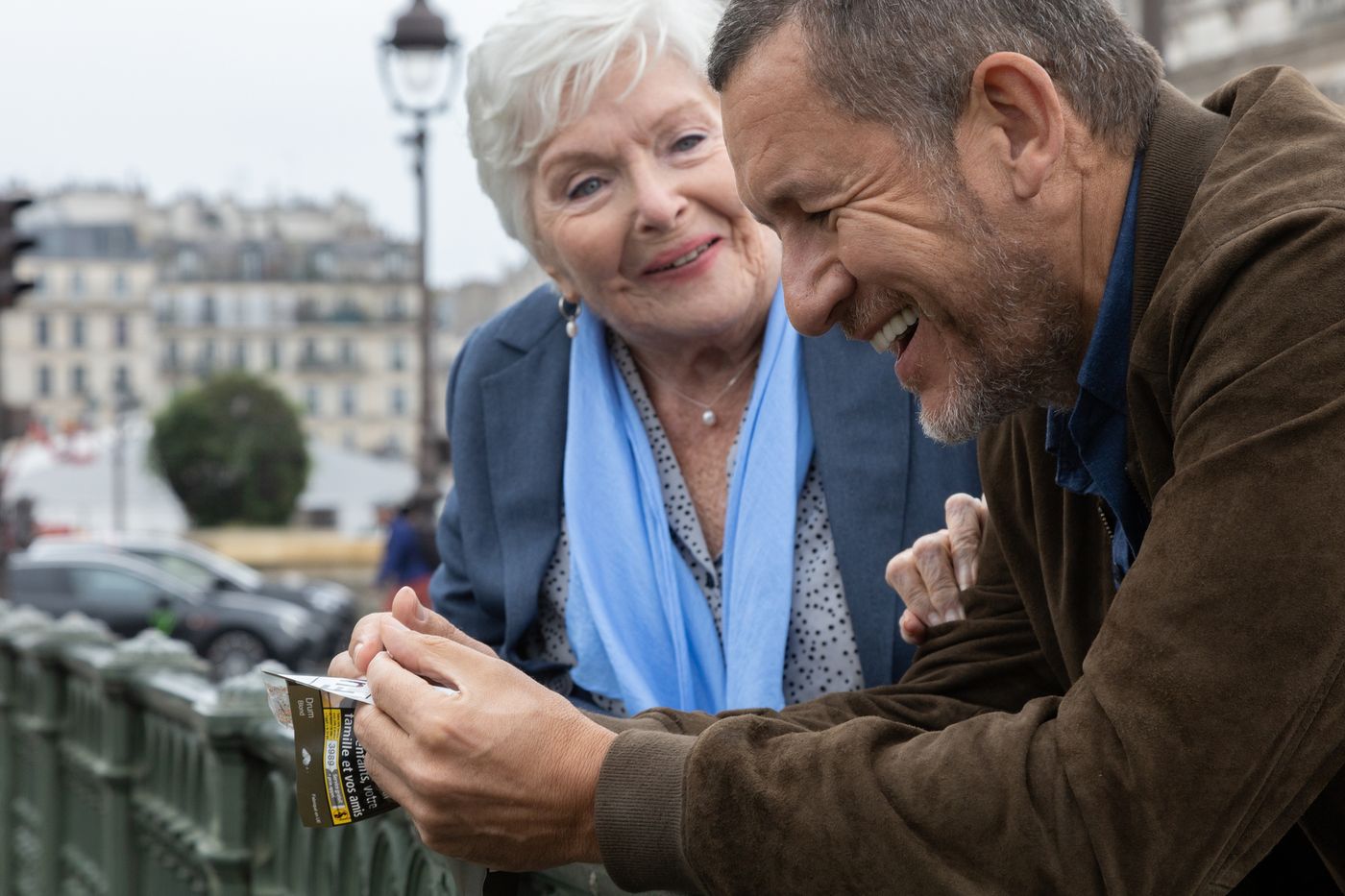 At 92, Madeleine must give up living at home in the opinion of her doctors. It is with a heavy heart that she leaves her pretty pavilion on the banks of the Marne for a retirement home in Courbevoie. A taxi company sends her Charles, a taxi driver as hostile as she is engaging, to accompany her on this crossing of Paris, this shift from one life to another staged by Christian Carion (A swallow made the spring, Merry Christmas)

Before joining the Ehpad, she asks him to take her to places linked to decisive moments in her life: her childhood in Vincennes, her mother’s job as a dresser at Splendor, her father shot with other resistance fighters , his meeting with an American GI during a ball at the Liberation, the violence inflicted by an abusive husband, a trial at the courthouse, etc. Reluctant to make these detours, Charles has no choice but to listen to his passenger unfold the episodes of her eventful life. Full of bitterness, he ended up giving himself up: the twelve hours he spent in his taxi six days a week did not in any way protect him from financial difficulties.

A staging that lacks relief

Line Renaud and Dany Boon’s tender relationship with the city, which shines through on screen, is the film’s main asset. But this complicity is minced by sluggish, dull and emotionless flashbacks, even though they evoke Madeleine’s often terrible past. Alice Isaaz, who plays her in her youth, fails to make a link between them credible. The coherence of their character suffers from it, as from these risky leaps in time. The scenario collects implausibilities, the staging as well as the dialogues are sorely lacking in relief.

Sewn with white thread, the plot never surprises and ends with a disturbing happy ending. There remains the grumpy charm of Dany Boon and the elegant playfulness of Line Renaud. Together they embody the moving encounter of two generations. A filial relationship takes shape over the course of the race with testamentary tones for the actress who celebrated her 94th birthday this summer.