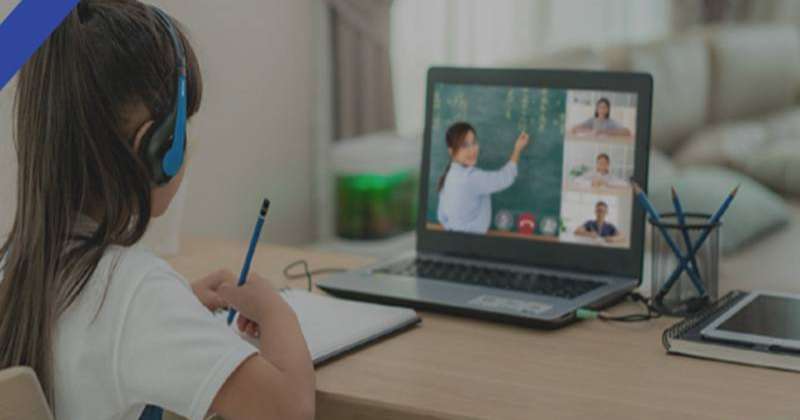 85% believe that school fees should be reduced

52% believe that schools are well prepared for distance learning

45% think that education is good in public schools and universities, and 37% in private schools

A study conducted by Ipsos on public opinions about education during the Corona pandemic showed that 65 percent of those surveyed prefer distance learning, and that 85 percent of them find that school fees should be reduced.

The study was based on face-to-face, computer-assisted interviews with 1035 people, conducted across Kuwait. The poll included 50 percent of citizens, 30 percent of Arab residents and 20 percent of Asians. 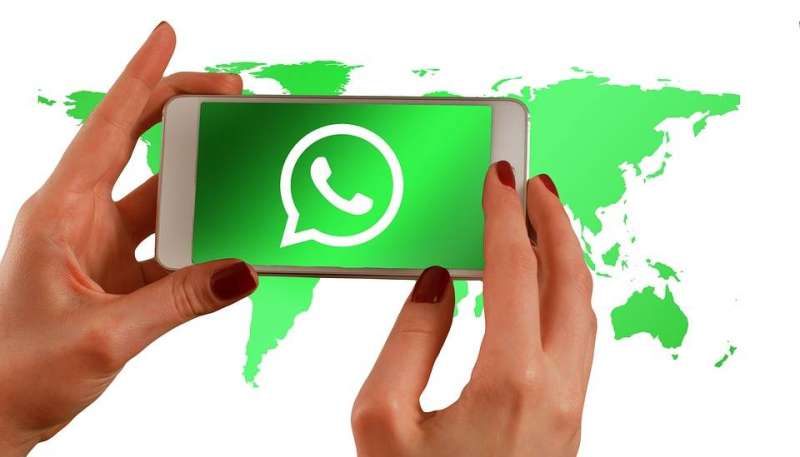 As for the impact of children’s learning from home during the pandemic, 67 percent of them (65 percent males and 69 percent females) saw that their presence at home may negatively affect the family. Opinions in favor of the category were higher among citizens, as 71 percent supported this idea, while the rest of the percentages were distributed between Asians (57 percent) and Arabs (66 percent). And while 52 percent saw schools well prepared for online education, the percentages varied. About the quality of teaching through it compared to personal reality, as 53 percent found it worse online, while 13 percent saw it as similar, and 34 percent saw it as better online.

The study revealed attitudes toward education in the future, as it was found that 71 percent believed that online education would not replace in-person attendance at school.

On the prospect of online education, 42% believe that most education will be online in the future.

Of these percentages, the majority of support for distance learning came from females, at a rate of 67 percent, while males supported it by 64 percent.

The reduction of school fees due to distance learning met almost unanimously with 85 percent, and the percentages between citizens and residents converged, as 87 percent of citizens supported the idea, while 88 percent of Asian residents said they are with the reduction, while 79 percent of Arab residents are considered They believe school fees should be reduced because of distance education.