50 kg of banknotes seized from a car on its way to Luxembourg, a record 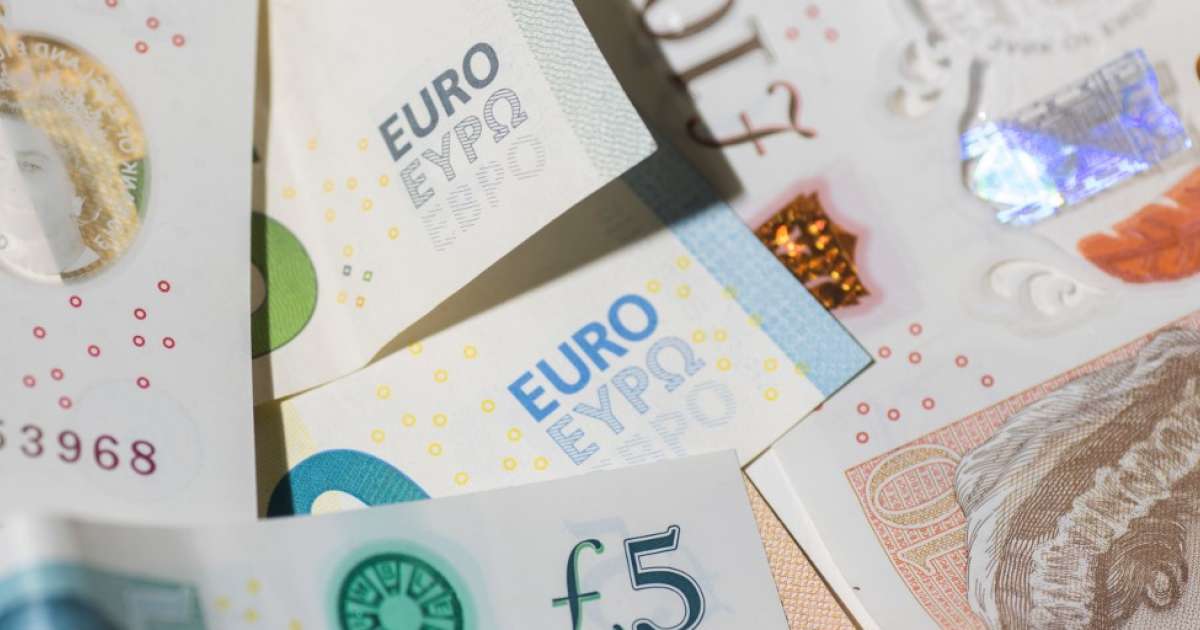 A record catch. Customs seized 832,735 pounds sterling and 3,500 euros on June 10, in small denominations in sports bags, or 50 kg of banknotes, in a car that left Boulogne-sur-Mer, in Pas-de-Calais. , and who was to go to Luxembourg, according to the Lille prosecutor’s office.

This is the largest seizure of cash made by French customs this year, said the Directorate General of Customs and Indirect Duties.

The driver placed in police custody

On June 10, shortly before noon, the customs officers of Saint-Aybert, in control “Dynamic” on the A2, have decided to control a French brand car registered in Germany. The driver then declares coming from Boulogne and going to Luxembourg.

“By opening the safe, the customs officers are surprised to discover three sports bags filled with tickets (…) The counting of tickets takes nearly twelve hours, continuing until 1 a.m.”, reports in a press release released Friday the Lille prosecutor’s office, which opened a judicial investigation of the heads of customs laundering, common law laundering in organized gangs and criminal associations. The driver, alone in the vehicle, was remanded in custody after his police custody.

“A seizure of a million euros in cash is quite rare”, told AFP the regional director of customs of Lille, Simon Decressac, ensuring that the control was done on the basis of criteria specific to the agents but without prior information.

“The money was packaged in a way that may sound like narcotics, but the investigation will have to determine if it is money from pimping, drug trafficking, tax evasion and so on. “, he added. There have been no arrests for the time being.

“Europol’s assistance has proven to be decisive via the reactive and efficient relay of French customs liaison officers based in The Hague, headquarters of this European agency specializing in the fight against serious international crime and terrorism”, underlines the prosecutor of the Republic of Lille, Carole Etienne, in the press release.

The investigation, piloted by the specialized interregional jurisdiction (JIRS) of Lille, is entrusted to the Lille unit of the financial judicial investigation service (SEJF).

In 2020, French customs officers intercepted 59.5 million euros for breach of the reporting obligation and money laundering, an increase of 15.5% compared to 2019.