4th wave “under control at this stage”, France towards a return to “normal life”, assures Castex 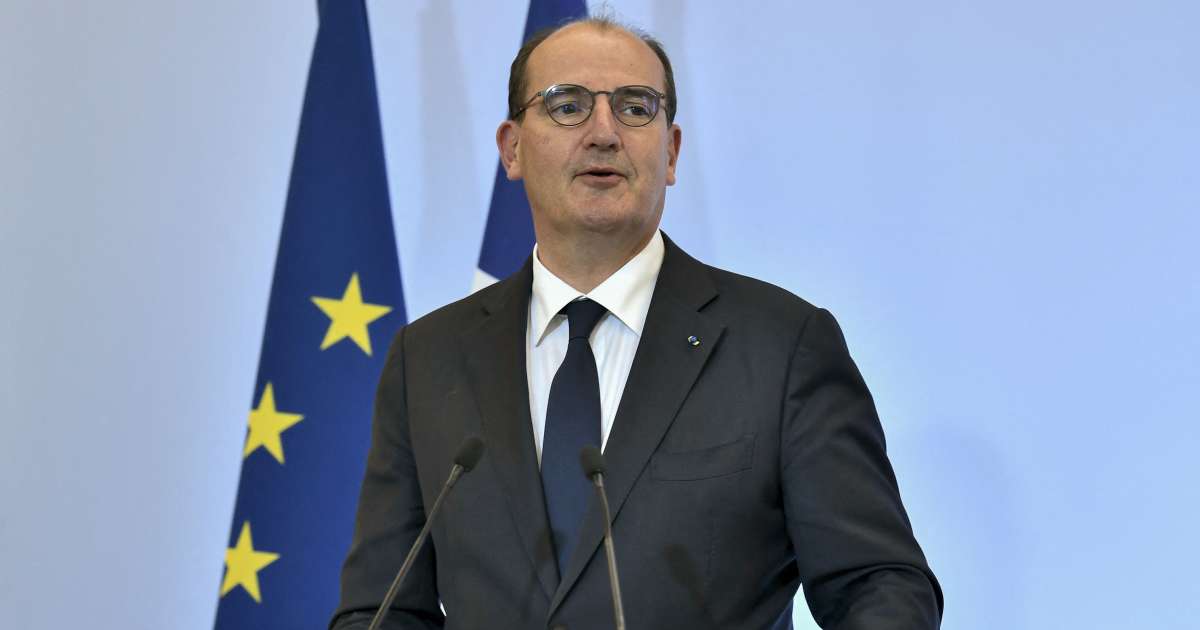 France is on ” The good way “ a return to “Normal life”, thanks in particular to the good figures of the vaccination, underlined Jean Castex this Tuesday, August 31, while warning that there was “Still work” to accomplish.

François Crémieux, the new boss of Marseille Hospitals who wants to “turn the page” Raoult

“Things are going in the right direction”, observed the Prime Minister, visiting Illkirch-Graffenstaden (Bas-Rhin) in a mobile vaccination center. “Yes we are on the right path because we know the origin of the right path, it is vaccination”, he continued, while about 48.5 million French people had received at least one dose as of Monday, and 43.9 million, or 65.1% of the population, were considered to be fully vaccinated.

Monday evening, the chairman of the orientation council of the vaccine strategy Alain Fischer had already estimated on BFMTV that France was not “Not very far from returning to a life close to normal”.

“We want to get back to a normal life. We are not far, I hope ”, added Jean Castex, noting that “This fourth wave – and I speak with caution – is under control at this stage ”. “But I consider that there is still work, there are still populations who are not vaccinated and therefore who are exposed and somewhere who are in danger”, insisted the Prime Minister.

Business aid: “whatever the cost” has already cost 240 billion euros

“Never blame someone for being afraid”

Jean Castex was thus presented this Tuesday with a device “To go to”, namely a mobile vaccination center established in a shopping center parking lot and operated by Civil Protection.

“You have to convince, explain, not judge, stigmatize. You have to go there in a calm, educational way, explaining that it is in the interest of the people themselves and those around them ”, pointed out the head of government.

Several tens of thousands of people gathered again on Saturday in the streets of all of France to express their opposition to the health pass imposed by the government and their fear of vaccines, a mobilization in decline, however, for the third consecutive week.